iOS iPhone app doesn’t find the core.
Works fine from computers and Cambridge CXN V2 but not phone or iPads 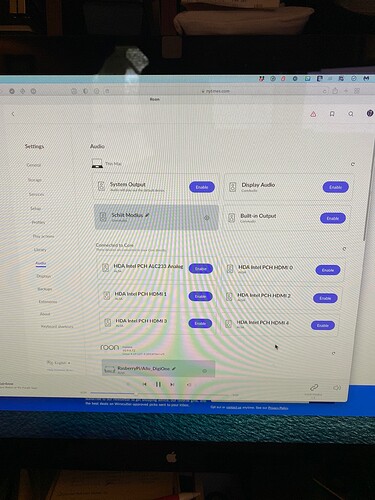 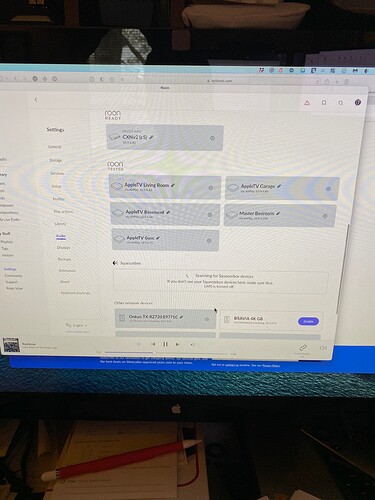 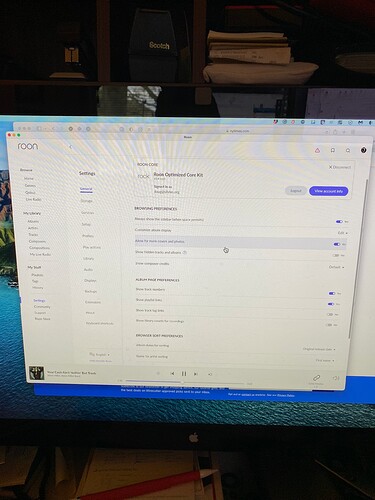 Are they in the same network address range?

Are the iOS devices and the Core running the same version of Roon? The latest Core is 936, and for now iOS is 935.

This is what happened to me twice: my phone was still connected to the mobile network and not on wifi, and it had its hotspot active, to which my iPad was connected. So they both were not connecting to the Roon core. Took me some time to realize…
So… worth checking…