What are you seeing?

It’s letter boxing. So black space on top and bottom. Fully functional but like placed iPhone 8 screen inside new iPhone.

The controls should move down and top up. Have room to put time and battery stuff in corners or design Roon top controls to fit up there.

Sounds like it needs to be compiled with the iOS 11 SDK.

Here’s the link for how to setup. So no controls in the corners other than Apple time and battery.

Here’s pic of what it looks like on my phone.

FWIW, although not disurbing, I experience it as well.
It’s I bit waste of screen estate, but not a big deal for me.

I have received updates to many apps in the past couple of days being adjusted for iPhone X screen formatting. Hopefully, Roon will do the same in the near future.

I see there is a new update today that includes support for the latest iPhone models but didn’t fix the black bar issue. Hope it’s fixed in next update.

Just would look more professional to be formatted correctly is all. And part of roon’s charm is their app design.

Just got mine.
The only problem is black bars top and bottom, doesn’t fill the display.
And since the OLED is totally black, doesn’t even look like letterbox, looks like bezels.
So while I’d like an adjustment, it moved to 89 on my priority list…

Here is an optimized app (Safari) and Roon… you can see the height differences. I too was hoping for an iPhone X optimization within the latest update…

Get my iPhone X in a couple of weeks

guessing this won’t be fixed by then but not worrying…

No problem on the wait. I’m sure you’ll enjoy the new phone when it finally arrives.

What surprising is that the simulator is not catching the format issue. Can’t imagine other developers all have their new iPhones already. Was actually shocked Facebook was ready on day one. Google still hasn’t updated their news app. Once updated it’s just a cleaner look.

No problem on the wait. I’m sure you’ll enjoy the new phone when it finally arrives.

I’m not an iOS guy… this phone is purely for fixing this issue and others that might come up. I have a single iOS device by choice: an iPad Pro 12.9" for running Roon, but it does very little else — but boy does it do Roon well.

got iPhone X – I see the issue, but it’s worse than I thought…

It’s a challenge a lot of responsive website developers struggle with these days. The problem has already been named: The Notch. There are already some workarounds available: 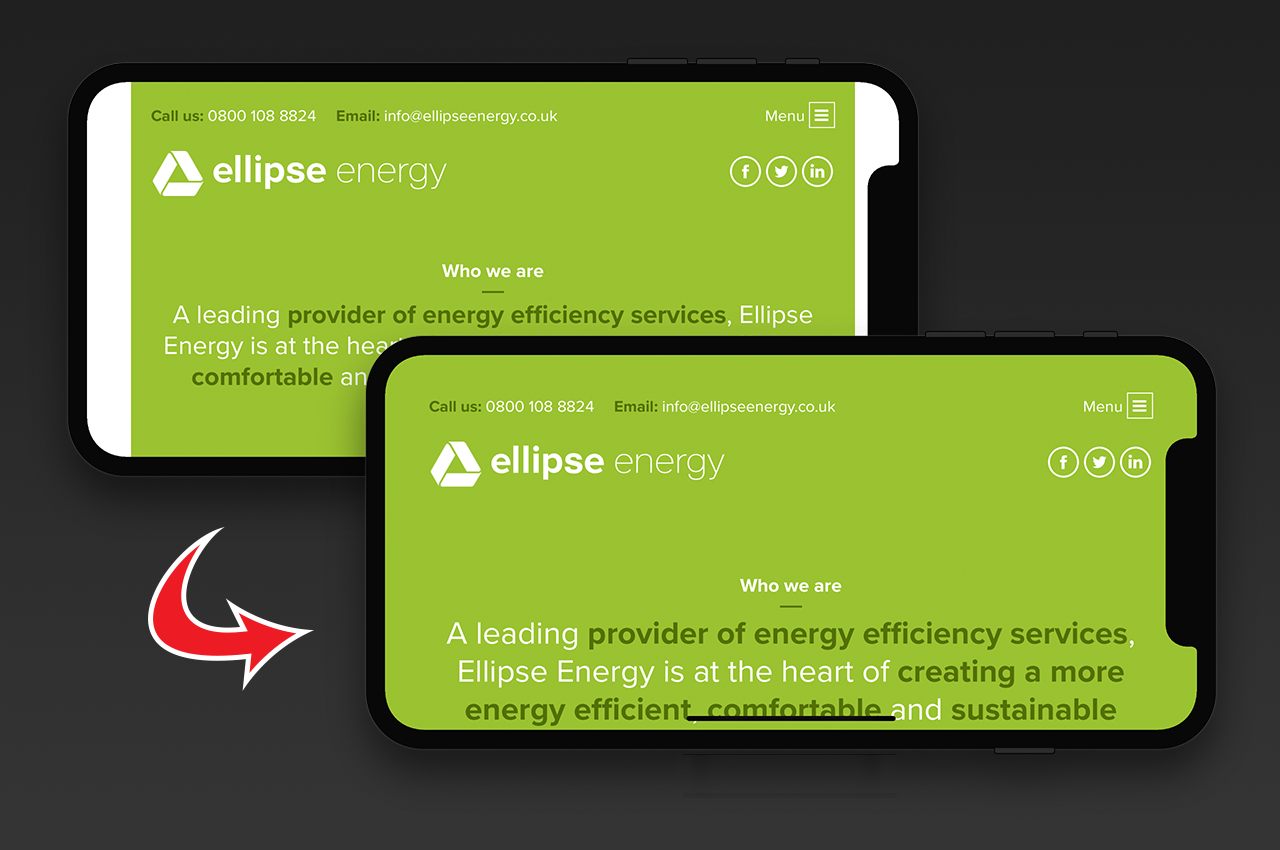 "The Notch" and CSS | CSS-Tricks

Apple's iPhone X has a screen that covers the entire face of the phone, save for a "notch" to make space for a camera and other various components. The

Don’t think it’s a good idea to put your menu and search buttons in top corners since you also use that area to bring down control panel or notifications. Maybe put clock and status in there with the blurred album background going out to the corners underneath. Your buttons should start under the notch. Just noticed your forward browser button cut off by notch.

Also for all mobile apps, would be nice to have forward and back buttons instead of just play on main screen. If space an issue than at least forward button added like Tidal mobile has.