Description Of Issue
The problem I have is that my computer is slower when I use the internet for example and it takes a while for Roon core to start up.

Is my iMac setup ok for Roon or not?

Hope you guys can help me out with this one and I hope you can give me some advice.
Cheers Fonz

I run Roon core on a 2011 Mac mini i5 which has two less cores than you and it runs very well. I do have an SSD which probably helps with Roon start up time quite a bit.

Is OS X up to date?
Is your HDD full (less than 10% free space)?
How many tracks is in your Roon library?

Its going to be very slow until all the tracks are imported and analysed. Once that has happened it will perhaps be tolerable…but without an SSD you will not be doing great.

Ram won’t help you much either and you are probably having more than enough Ram for now…it would be fine as a roon client, but if you want something much better then grab a NUC … or even an older 2014 Mac mini with a 128GB SSD and 8GB ram would be so much better

I get it. I need SSD to get my problem fixed. Thanks for your help and advice

I need SSD to get my problem fixed.

I recently added an SSD to our iMac using the following guide: 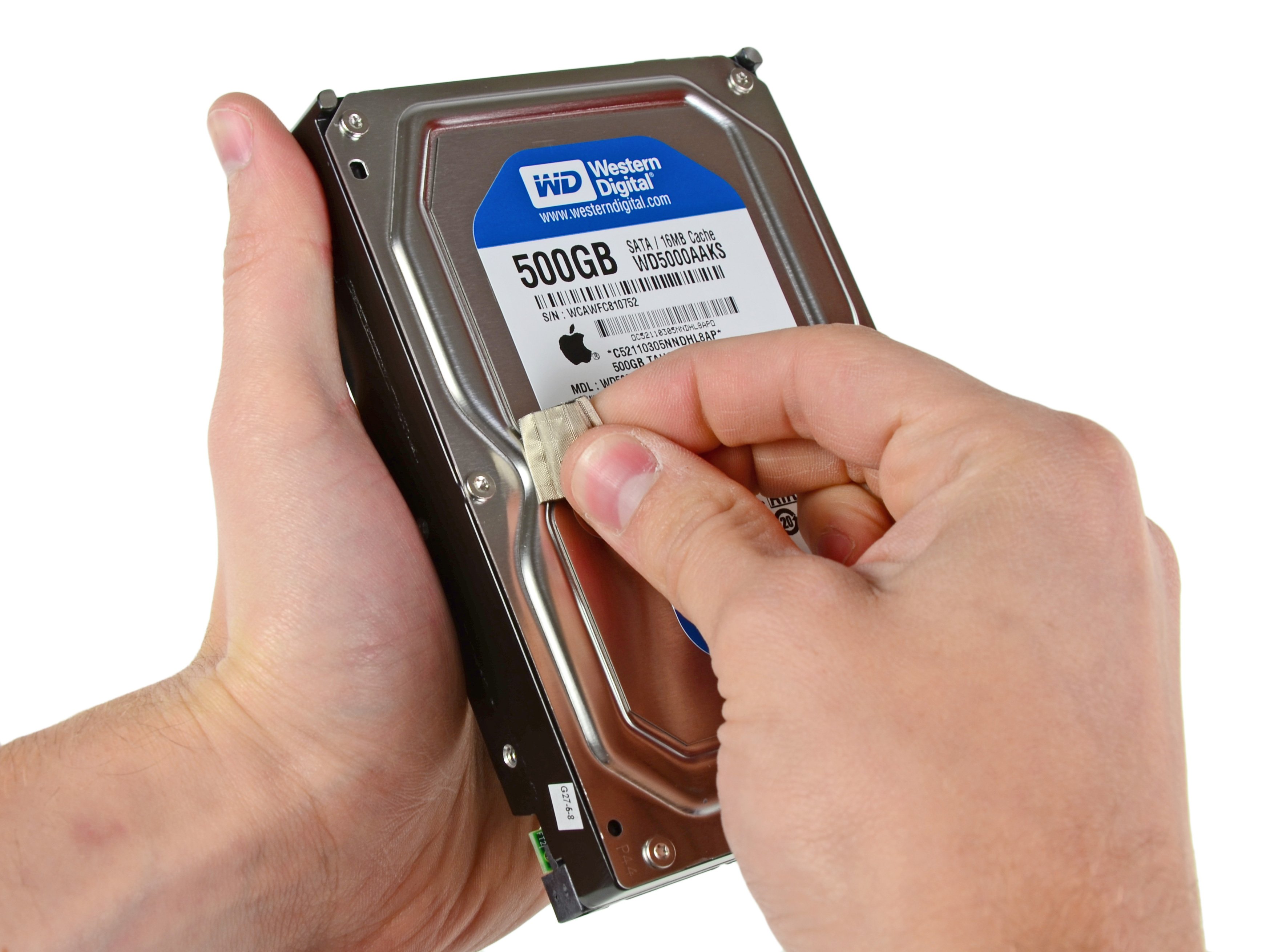 Just to add my experience, I am using a 2009 Mac Mini with fairly low specs. The only upgrade I have done is to install a small SSD.

It works fine as far as I can tell. It will of course take quite some time initially.

Thanks every one for your time and advice. Cheers Fonz

5 posts were split to a new topic: What is this “roon client” you speak of?

I don’t think roon needs that great of specs if not using any of the dsp functions such as upsampling.

I just got the lowest level 2011 Mac mini and works great. I just got a cheap external ssd drive and made that the boot drive. Not sure if the usb connection slowing it down vs installing a internal ssd.

USB2.0 on that Mac mini so will be quite a bit slower than installing it internally. It’s an easy install too.
I can upres to DSD256 on my i5 Mac mini with no stuttering. I don’t bother though, there’s no point and it just wasted power!

Can you post the info on what you bought and the setup instructions.

I only went with external since it cost $30 and has no setup. It general seems pretty speedy but if going internal is better and not too hard to do, why not.

Also, I have no reason to upsample since I bought Chord Hugo 2 specifically to avoid doing that on the pc side. Just feed it unaltered.

I’m more interested in where you got an external SSD for $30.
Here’s how to install an SSD into a Mac mini. 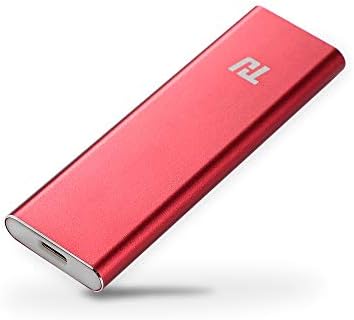 Thanks for the video.

while the specs look ok not sure it’s going to make a huge difference. Certainly not going to best an internal Sata drive, and the database is where you need the ssd not the music, and that needs to be on the boot drive.

Why not just get a NUC and run ROCK, put the unit on your network out of the way, and use the iMac as a Roon Remote.
According to other forum members there are SQ improvements when they moved from Roon Core on an iMac to a dedicated server.
See FS: NUC5 based ROCK server for a ready built ROCK solution.

I’m using the external drive as a boot bypassing the internal. Loaded the os on there and just installed roon. Turned off anything else that wasn’t needed. Just used for roon.

That is quite a small capacity and unfortunately the wrong format to be installed internally (needs to be 2.5"). If things are working quickly for you anyway, no need to change.

Yeah I’d have to buy new drive if want internal. Thought I’d try the cheap way with no setup first. Just picked up used iMac a couple of months ago.