Is Roon supposed to take upwards of 15 minutes to start?

Among the many issues I have with Roon–and at this point I do regret going past my trial period as Roon has NEVER worked as advertised for me–the app takes FOREVER to start up. Long after my Tidal app and iTunes have begun, Roon takes upwards of 15-20 minutes to be usable.

I have always updated to the latest version, but the wait time for Roon use is unacceptable. Is there any setting to fix this?

No, Roon shouldn’t take this long to start. Would be interested to know the spec of PC and a bit more about what you see whilst waiting?

Also the number of tracks in your library, where they are stored and how that storage is accessed by the PC.

Hi SVinTO,
Something is definitely wrong here. Roon should start within seconds. Can you provide some details as per this post and we’ll leave notifications for @mike and @vova to look into it. 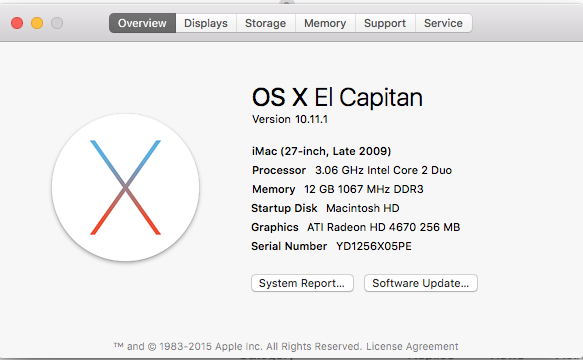 Add’l issue: An Apple TV 2 and Apple TV 3 do NOT appear in Roon list: 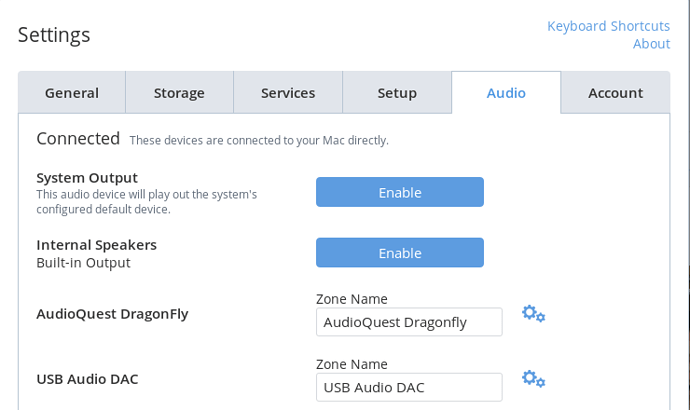 but DO appear in System Preferences: 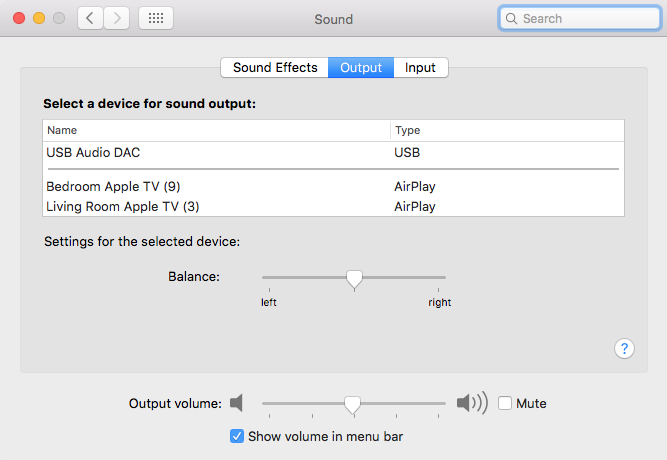 Hi @SVinTO, I have the same machine as you (same year too). You have 4GB more Ram that me and a different video card. I have 27,000 tracks in an attached 1TB drive via USB. My system works great, so there is hope.

I have moved to Roon Server, but also run Roon Remote occasionally on this computer.

I’m sure the boys from Roon will help sort this for you soon.

Regarding Apple TV, go wake them up and they will show up as a Networked Device.

Thanks, but turning on Apple TVs does not make them appear in Roon preferences as a Networked Device. I have sent many support requests for this issue since June, along with logs as requested, but so far no success in getting Apple TV functionality.

Hi @SVinTO – sorry for the trouble here, and for the slow response. I know I messaged you about this last week, but I must’ve missed your response.

I’ll follow up on our PM and we can gather some logs to look into both issues – stand by!

Just for info, @mike mine takes minutes to start as well. But that’s my Alpha build and it’s old and crusty. I imagine it wouldn’t be like that if it hadn’t had such abuse…

FYI - my experience is 23k+ albums takes less than 1 min to start. Files on NAS. Roonserver.exe on modest i5 NUC. I have done nothing specific to tweak performance. 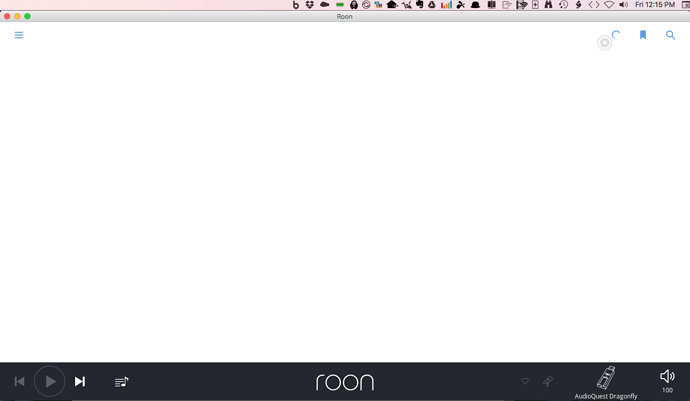 You have a lot of software loaded up on that machine.

I noticed that Roon is scanning. Can you click on the swirling icon in the top right and post a screen shot? It may be stuck on something.

The Roon guys can probably see the issue in the logs you sent them too. 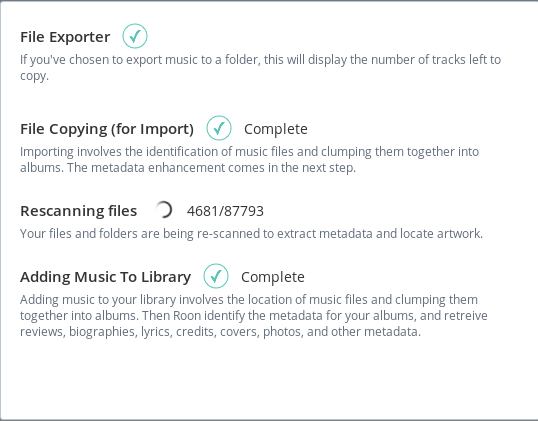