I have four albums (albums, EP, Single) by the Finnish band Wheel. Roon initially showed two Wheel artists. I merged them to add their latest offering (Resident Human …great album btw) to the same Wheel band Roon had assigned the other 3 albums to.

Now it presents this… the band making an apearance on their own album. What is going on with the data model implementation, judging by this and other issues it’s clearly bug riddled? As a customer I should not have to come up against this so often and have it remain unresolved for months on end. Please fix your bugs, and when you’ve done that turn your attention to the shiny stuff. 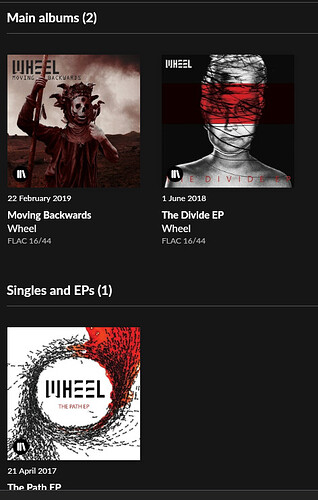 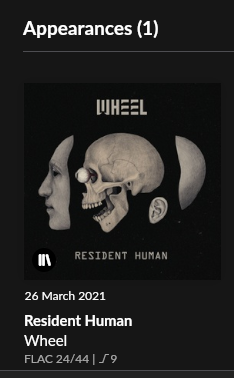