Is this TIDAL FLAC file broken or is something wrong with my system?

It sounds like clipping or something similar but I can’t see that it’s clipping.
It’s sounds absolutely awful. 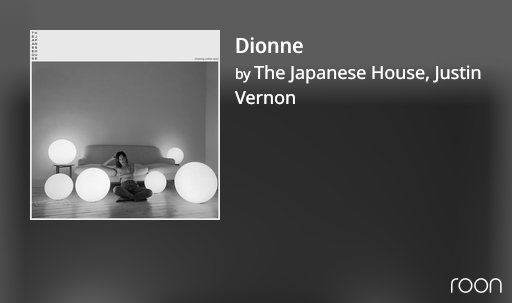 I do not know how it sounds like in your system, but I had to check. It sounds awful , also on youtube. I suppose it is meant to be like that. 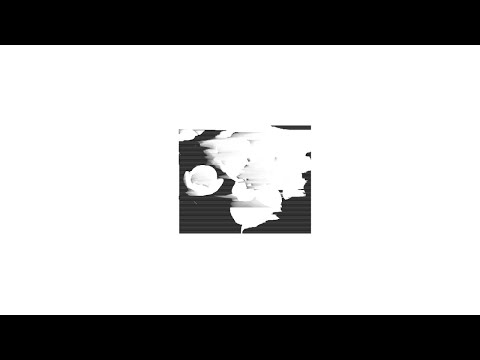 Thanks for taking the time and checking, I thought I was going crazy.

Wasn’t even trying to listen to that song, it just played randomly and I thought I had an issue with my system.

Maybe the distortion is better than the music