Isn't there any Metal?

What I realized after like 2 years of going deeper and deeper into HiRes music and the audiophile world -
isn’t there anybody who likes heavy metal, Post Hardcore and such on?

I want to start a recommendation thread about Metal and start with this one: 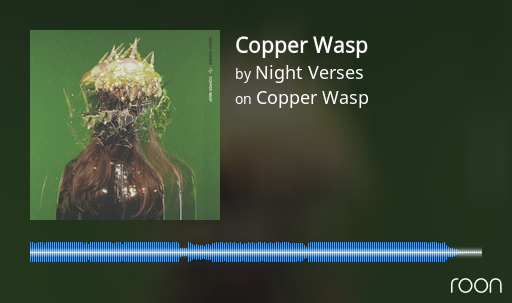 Spanning the gamut and then some, it would be a crazy long list from us

. But to follow up on this wonderful recommendation (I never heard Night Verses before), let me add one on roughly the same ballpark - Animals As Leaders…

Still in the prog section, though, but very funky and impossible to stop tapping your feet at (if your sense of rhythm is sufficiently screwed up).

Metal fans are here!!! It’s an open question whether lossless reproduction, MQA, room correction, or SATA cable upgrades are necessary with this genre. But Roon is certainly a good home: 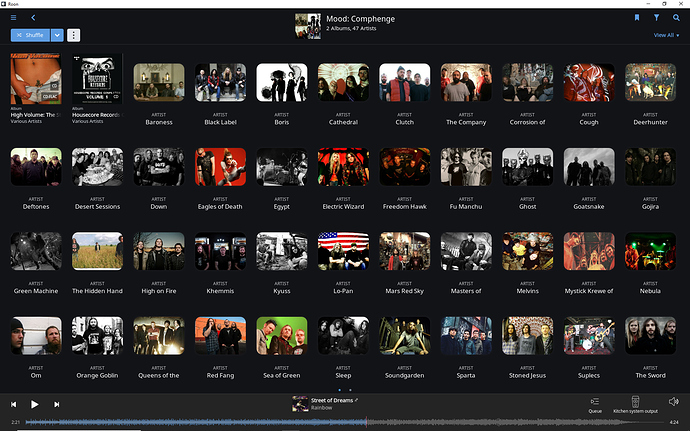 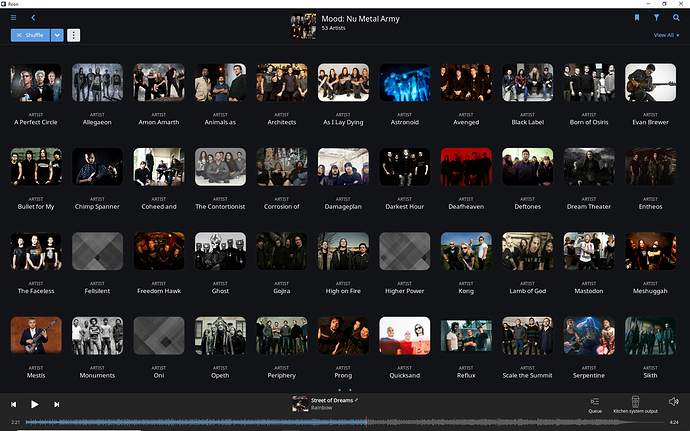 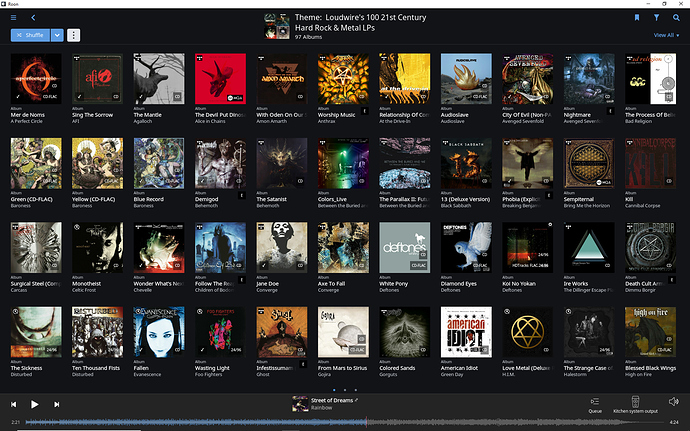 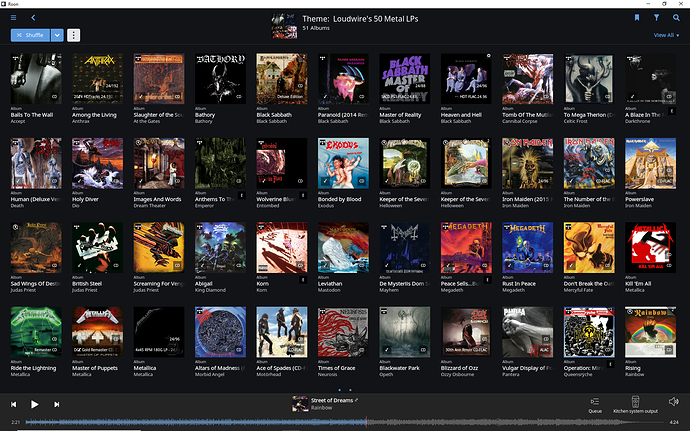 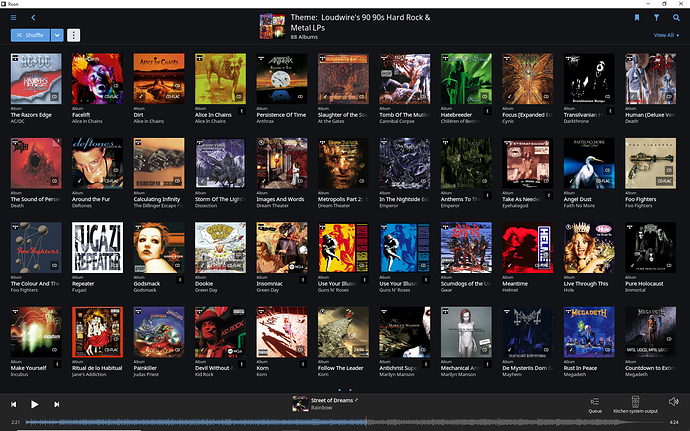 Plenty metal here too, but I tend to avoid the stuff that’s badly produced or involves screaming into a mic.

What a great video! Thanks for sharing it!!!

That’s one funky bit! I’ll have to hear more of them

Wow! I like what you are presenting and I definitely need to check out some of these bands!

There are some MQA offerings from Trivium and Unleash The Archers that is worth a listen.

It’s an open question whether lossless reproduction, MQA, room correction, or SATA cable upgrades are necessary with this genre.

A good half dozen very regular hard rock/ metal posters in the main thread. Then many others that dig the style alongside other genres. You’ll get to recognise them.

Here is one I’m enjoying quite a bit from recent weeks. Quite old school 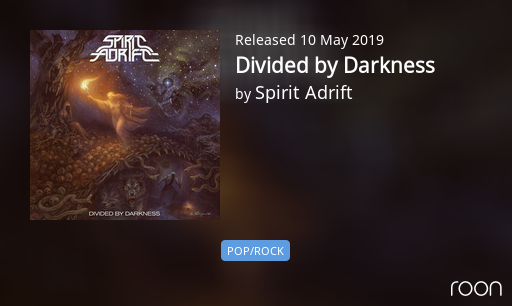 Looking forward to see them live in December!

Here are my 24-bit/HiRes albums. I did not filter them by genre, because I think about 80% of them are Metal. Metal, especially Death, Thrash, Black with all subgenres is also the music I hear most often. 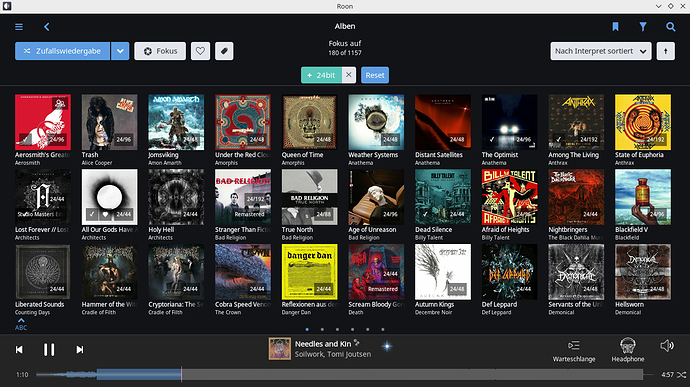 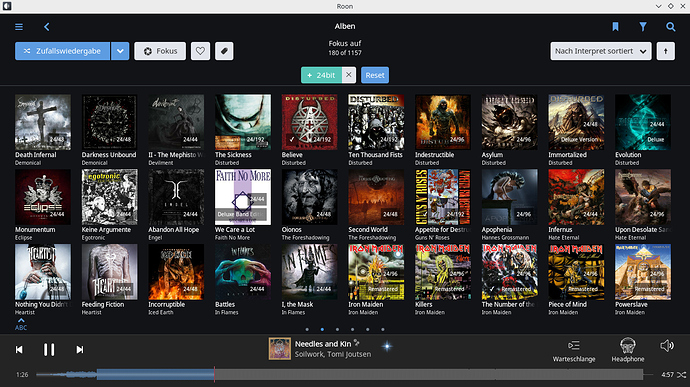 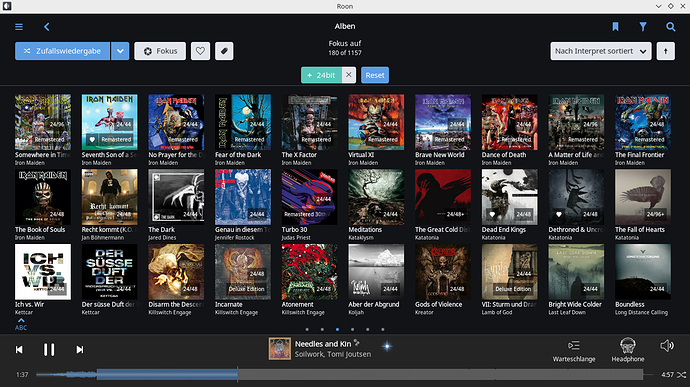 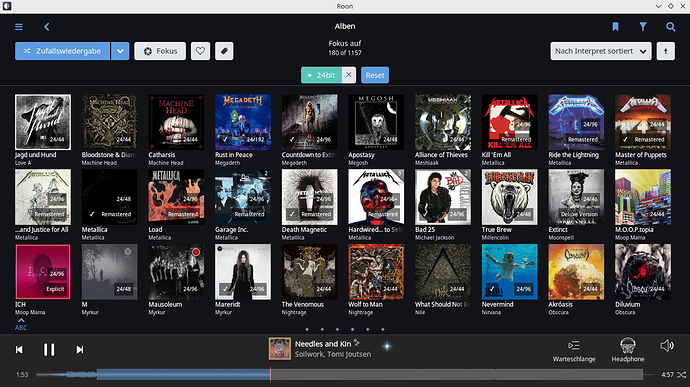 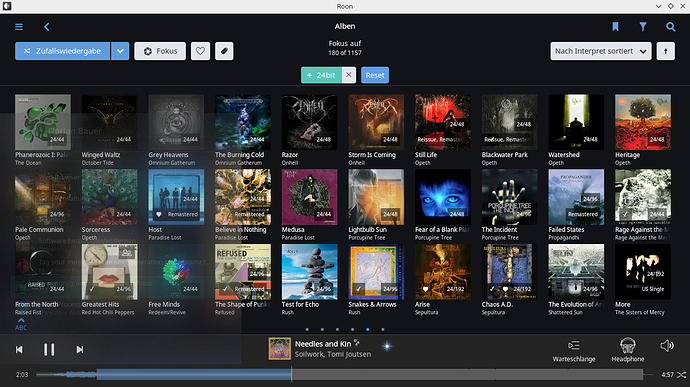 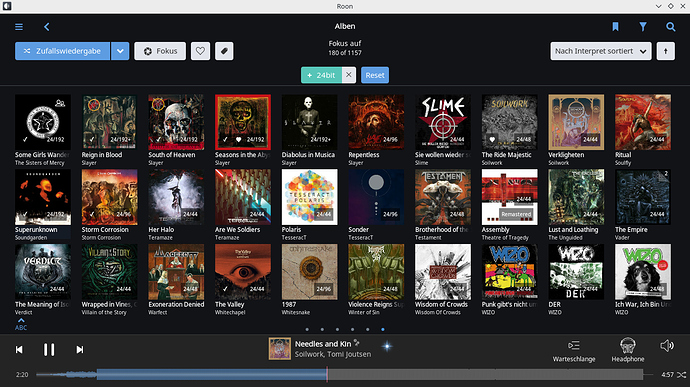 The song that just happens to be played in roon, I’ll give as a recommendation. I would have a lot more, but for now.

For me, it makes a difference whether I hear an album “only” in CD quality or in a higher resolution. Of course, this mainly applies to newer recordings that have already been taken at a higher resolution. Older recordings (which may even have been upsampled) can of course argue about whether it makes sense. For me personally, it sometimes comes down to the feeling of having the best possible quality. Of course there are also albums, the CD quality sounds better than the HiRes or remastered version. This is a very subjective thing and everyone has to decide for themselves.

Incidentally, I would recommend http://www.metal-fi.com.

I went to axpona this year for the first time. As I was touring each listening room I was amazed that in just about every room they were demoing equipment with female front jazz vocals. It got to be a running joke. Late in the day, in one of the rooms, I was the only person there, and I pulled out a usb drive with Semblant and Metallica on it and convinced them to get heavy for a while. They popped in the drive, the music loaded into Roon, and I was in the zone.

whether lossless reproduction, MQA, room correction, or SATA cable upgrades are necessary with this genre

Granted. I do have to admit that 24bit records tends to sound with more “pressure” than the 16 bit copy of the same music, always good with metal. Love the recent Tool high res reissues

Well, I am skeptical, but let’s not turn this thread into a hi res debate. Keep the good metal vibes flowing! Headbangers unite!

Incidentally, I would recommend http://www.metal-fi.com

But on a related point, I found a thread on this website (thanks for the link!) that totally trashes the new Baroness album as being horribly mastered. 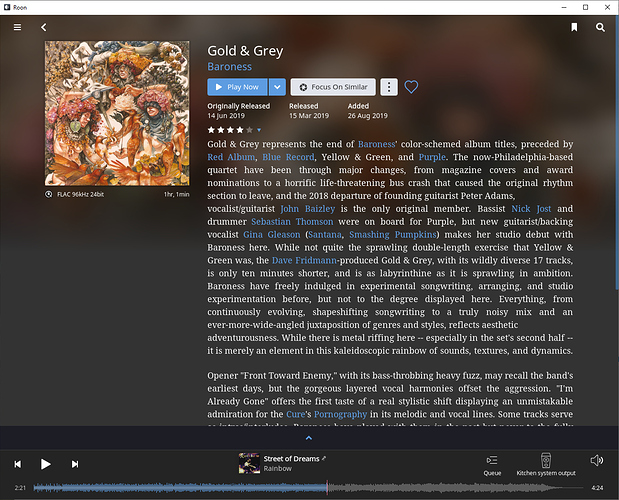 I’ve listened…I have to agree…the songwriting seems fantastic on this album, but it really hurt my ears. I would suggest you all give it a listen just because it really is good music…but take an aspirin before you start, and probably use Roon’s DSP to tone down the treble!

But on a related point, I found a thread on this website (thanks for the link!) that totally trashes the new Baroness album as being horribly mastered.

I have not been reading album reviews for years, because in the past I’ve often “fallen for”. Some albums are extremely underrated in my opinion, others are extremely overrated. This affects both the sound and the music itself. There are even albums that I think are not allowed to sound so perfect or that just the supposedly bad sound makes up the appeal of this album. Fortunately, everyone can decide for themselves whether they like something or not.

Yes alas the Baroness album is effectively unlistenable… I mean it doesn’t just sound compressed, at times its really distorted!

Anyone know this?
A really incredible vocal performance I would suggest 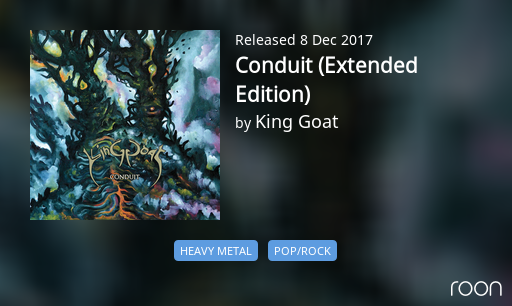 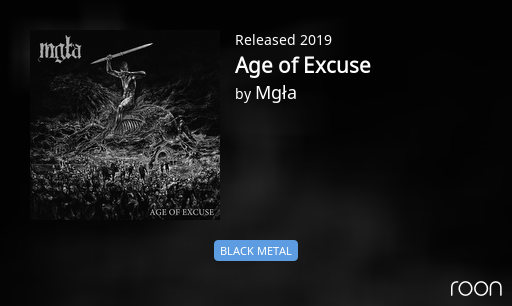 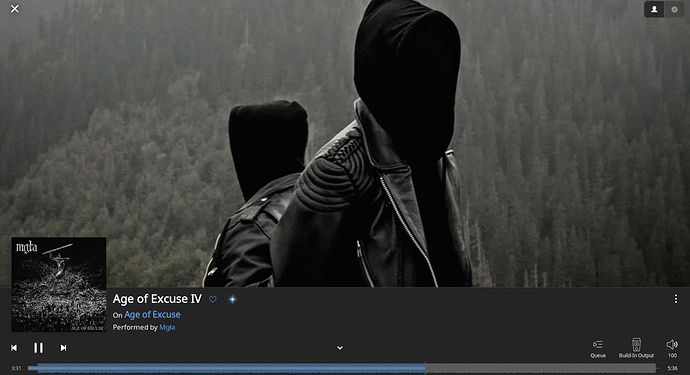 You can listen to it on Bandcamp.