I've got the blues [investigating]

Today I tried to incorporate a 4 CD-set from Sonny Boy Williamson II called the Classic Sides 1951 - 1954 Cool Cool Blues into Roon.
I had the file structure organized as suggested by Roon: Albumname / CD1… / 1. name.flac CD2…/ and so on.

Roon recognized the albums (more or less, because it splitted the box…)). 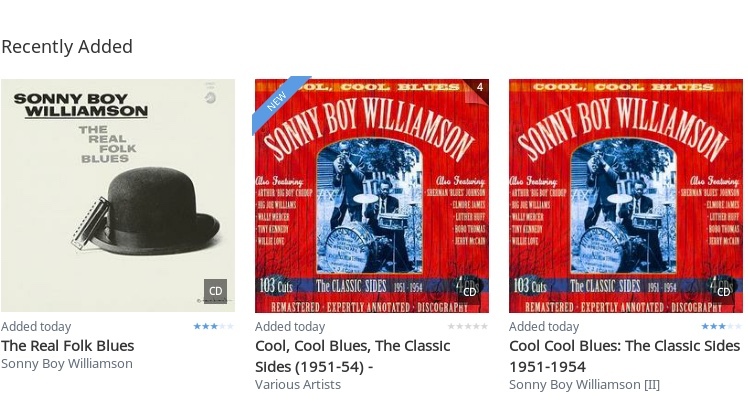 But when I try to play that album Roon keeps on loading …and loading…and loading.
I’ve tested the files in VLC. They were not corrupted and sounded good.

What should I do now?

@Aernout_Bok in your case obviously there are different (multi-)cd compilations available and your 4CD-Set is obviously missing with Roon’s metadata database supplier. I had some similar cases here, too. Some albums are thrown into the markets with different repackagings for each country resp. continent. It’s almost impossible to keep track of this, even with no unique (biunique) index available either in the metadata database or in your files’ metadata. In Roon every match is done by a bunch of weak string comparisons of album titles, track titles, artists etc. plus run times of individual tracks and finally creating a weigthed probability measure over the comparisons (at least that’s what I did when I was in this business).

So, my advice would be to rework the metadata of your own files belonging to the 4 CD-set. First it is important to mark the four CDs as a common set. You’d want to do this by using the disc number and total discs fields. Further the album title and album artist has to be common for all four CDs. Then I’d recommend doing a “Re-Scan”. If the album set is still not recognized you might want to do an “Identify Album”. Then you’ll see if the album had been added to the metadata at all. If not then you are on your own and tagging is up to you… 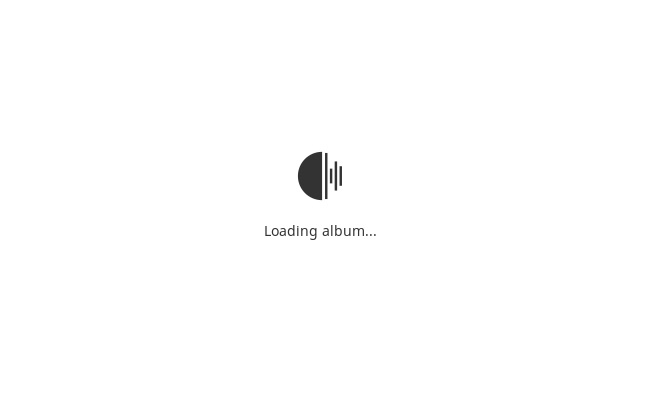 So I deleted the files, cleaned the cache, restarted Roon, and tried again. Tried to feed Roon with just 1 CD. Also changed the metadata. But no, it still says: loading album…

There might be something wrong with the path to the files or its authorizations. Are the files located on the same iMac as Roon core?

The path is allright, because it’s my standard location. I only use my Mac with Roon for my music.

Now I’ve restarted my computer, gave Roon only one CD to digest, and that worked! I was even able to play some songs. Also the second CD works, as a separate album and the songs in a wrong order (multiple discs).

And finally I’ve got them almost right…

But for the guys @Not_Roon: there are two Sonny Boy Williamson’s

And yes, the both have made records and they both played the blues…

Thanks for flagging this @Aernout_Bok. I’ve taken a look at “Sonny Boy Williamson” in our metadata database and recoiled in horror

; the source metadata are not great

Well, they do make our life difficult using the same names.