Joni Mitchell has joined Neil Young and pulled her music from Spotify. A statement on her website says:

“ I’ve decided to remove all my music from Spotify. Irresponsible people are spreading lies that are costing people their lives. I stand in solidarity with Neil Young and the global scientific and medical communities on this issue. —Joni Mitchell”

I knew that she had polio as a child, but didn’t know that Neil Young also had polio, which paralysed thousands of children a year in the 1950s but virtually vanished after the vaccine was developed. Perhaps that explains why they both feel so strongly.

The Washington Post article on this has some interesting figures, too:

Rogan has an estimated 11 million listeners per episode. He usually posts four to five of them each week, and they frequently last longer than three hours. […] Plus — and this is key — he’s exclusive to Spotify. 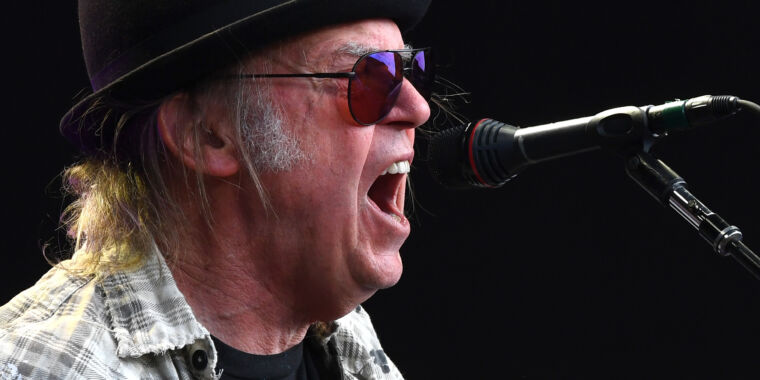 Who needs Spotify and its mad podcasters? Joni Mitchell is still on Roon, which is all that matters. I’m listening in 24/192 now.

Not on this subject but if I have a difference of opinion with anyone in the future will I have to send all the CDs and vinyl of theirs back that I collected?
I remember the days that artists put all their angst into some decent material in order to make a point.

It’s funny I remember buying 4 or 5 NY album’s on CD when he left Tidal over the MQA Master’s complaint, but I have Roon and nothing changed besides a parting of money and a few CD rips.

If you are an exclusively Spotify listener (including many of my friends) them it’s just tough luck I guess.

Off to buy some popcorn and a front row seat as hopefully this becomes a really interesting story.

Gary just remember your friends when that happens.
I will DM you my address

Haha no problem!
Funnily enough Neil young is back on tidal now but not MQA.

Somewhere up there Steve is probably very proud of his marketing team!

Yes I streamed some this morning to help him through his hard times. I already bought the album’s I liked, but nice to have choice.

Yeah, Apple Music is really making hay out of this.

I don’t think he is short of cash the amount he made after selling half (?) of his rights for a load of dollars.

There is a lot of Hay to be made.
While reading an article this morning (Guardian I think) they had stated that Spotify owns 86% of the US streaming market

Though I would really not want Apple to cement their second place and grow even more popular. Sad that everything moves towards monopoly in a free market

I know but it sounded good in my head

Perhaps that explains why they both feel so strongly.

Yeah maybe. My take on this is that there wouldn’t be any sort of exodus. If an artist is still “in their prime” they likely don’t want to let those $$$ and eyeballs go.

All of which is weird, given how little the main streaming services pay. Neil and Joni will be fine, we’ll be fine, and Spotify will continue to not be a music-first company.

Sad that everything moves towards monopoly in a free market

That’s only because 86% of the US streaming target audience doesn’t give a frozen ■■■■ (on anything for that matter). They’ll just keep enjoying consuming it, frozen or not.

Hats off: “As an unexpected bonus, I sound better everywhere else,”

The dyspeptic cynic in me has to wonder how much of this is a Neil Young publicity stunt. He’s made lots of headlines over the years arguing that digital music, from CDs to streaming, sounds bad. Some might call that spreading misinformation, in fact. Now that he’s apparently given in to the supposed evils of digital music, perhaps he needs another angle?

He’s made lots of headlines over the years arguing that digital music, from CDs to streaming, sounds bad.

There is nothing to argue about. 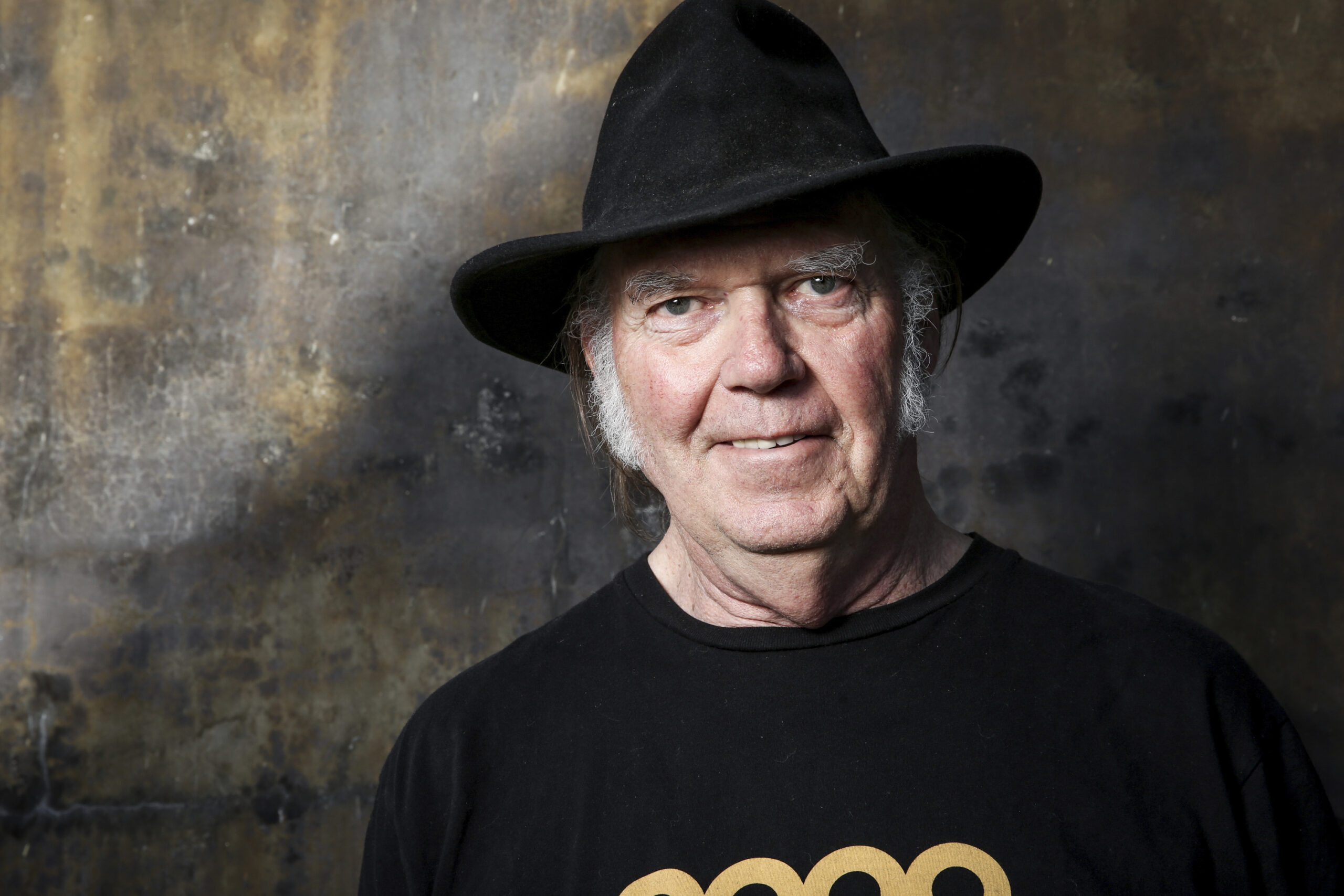 Spotify took a tumble on the market after rock icon Neil Young called out the company for spreading vaccine misinformation.