Jumping the Gun on the Kef Wireless II's

If I were Roon, I’d put a stop to this kind of fake advertising: 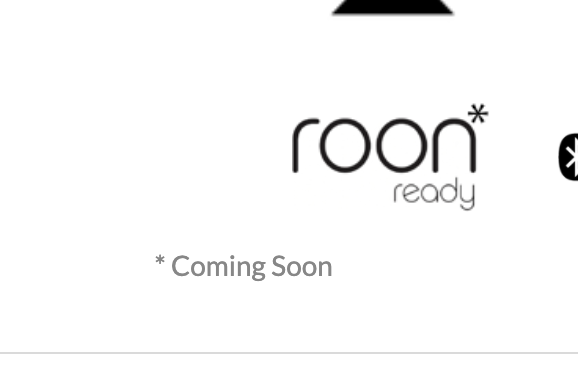 The new Mark2’s were announced last September and their advertisements listed them as “Roon Ready” and “Coming Soon”. That has been 6 months ago now, not “Soon” by anyone’s standards.

I own a pair of Mark2’s but am considering selling them. I will take a beating but feel that KEF has not been straight with their customers. One of my options is Hegel, who makes an integrated amp, which does everything that the M2’s do but of course require you to add some speakers. I contacted them last week as I understood that they were also going to be “Roon Ready” soon also. Their reply was that they had a “pending” firmware update in hand but were waiting for Roon to let them release it. Some Internet sleuthing produced information that they had announced “Roon Ready” Coming Soon" in 2019!

It now seems to me that Roon is partly to blame for what we are experiencing. Perhaps they should not let equipment manufacturers use the term “Coming Soon”, instead using other marketing-speak if Roon is going drag this out so long.

I don’t know the legalities either, but I think too that Roon is partly to blame.