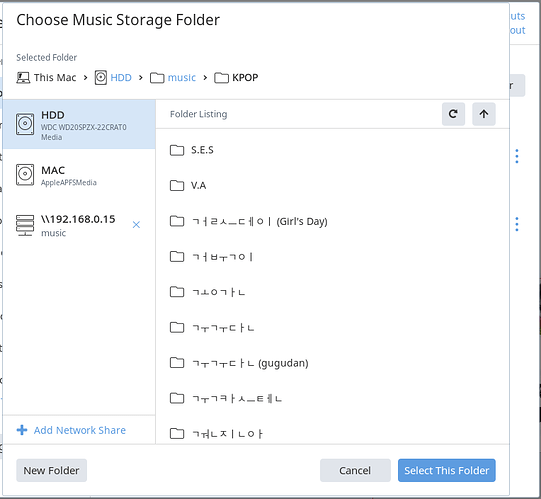 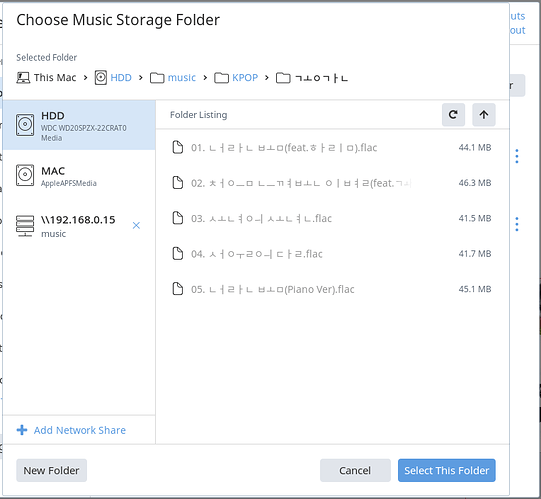 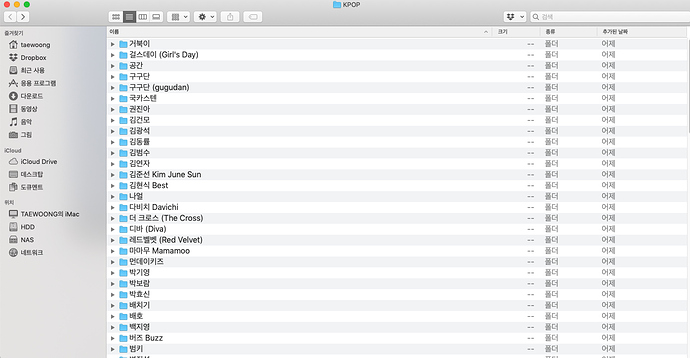 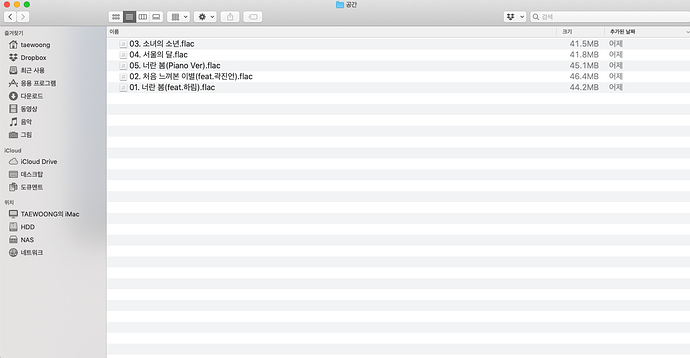 Hi @dylan
I’m having similar problems.
Korean looks normal in the finder
But it is not normal in Roon.
This is a separate consonant and vowel.
윤미래
유재하
임창정 … This looks normal. 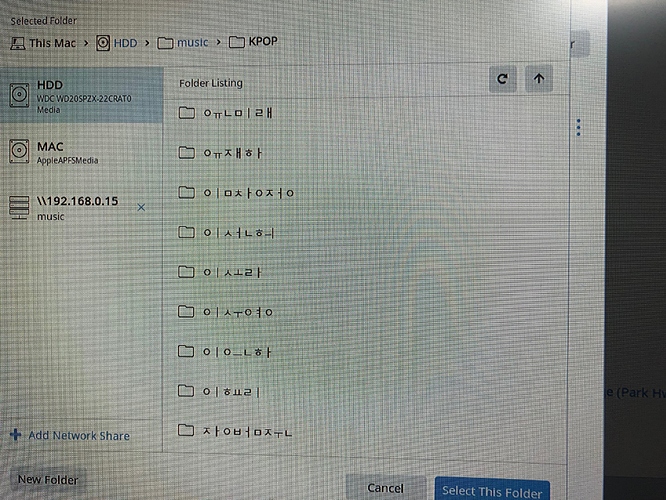 Thanks for the report here! I’ve passed this along to the technical team for further investigation.