Learnings from the talk about Coltrane’s “lost album”

I found all this stuff very educational and enlightening. Helped me enjoy the music.

I’m not a historian. I don’t pore over the details. I find stuff I enjoy and play it. But in some cases, like Miles Davis and John Coltrane, this is complicated. Because both of them went through major shifts, and major innovations. And both were commercially very successful, and extremely prolific. My library has 48 albums by and with Coltrane, and Tidal shows 350 more! How do you understand all this? How do you follow the evolution, marked by some milestone albums, among the flood of commercially successful but sometimes uninventive and repetitive commercial albums? Just wading in is not useful.

For example, Coltrane and Crescent are very important, and very exciting to listen to: 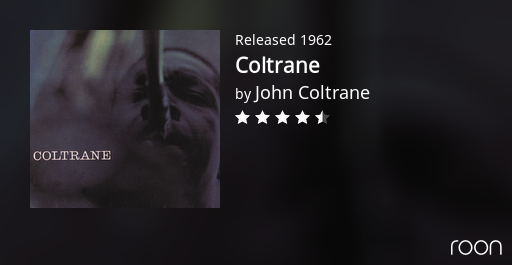 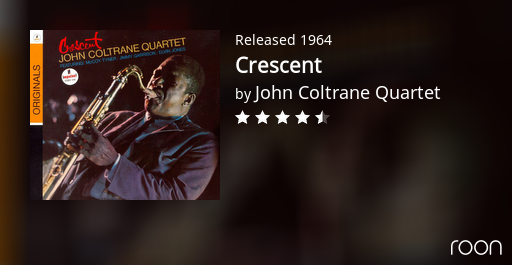 This period is like the magic year of 1905 for Albert Einstein, where he invented or revolutionized atomic theory, quantum mechanics and relativity.

And right in the middle of this, 1963, Coltrane did a standards album with Duke Ellington!

That’s why these writings are helpful.

And Picasso is equally interesting and complex.

I guess I will be more positive to the history…

…and don’t forget this fantastic standards release, with vocalist Johnny Hartman, also in 1963! 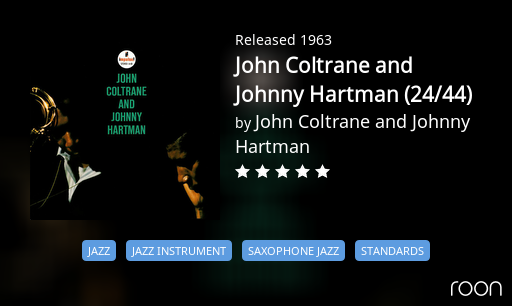