Lemonade by Beyonce (MQA album) didn’t show up at Beyonce section. Anyone can help? 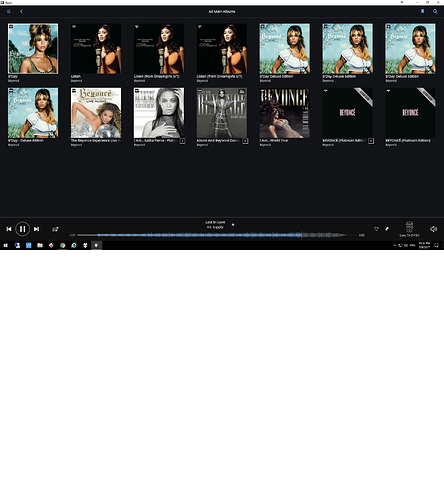 I’ve just tried adding Lemonade - from the Tidal Master section and it does show under artist Beyonce.

Maybe try removing, cleaning your lib and then re-adding.

You misunderstood my issue. Roon will link local artists with tidal album. My issue is tidal album didn’t show mqa album. I knew this is not problem add to library.

If you already have the album in your library (other versions included), it won’t show in the Tidal section - it won’t double up.

I think that’s why Carl said remove any version of that album you have, from your main library. Then you will see it under her Tidal section.

I had cd quality version in my local library. I will try to remove local album and check tidal mqa album whatever can show up or not.

But I recommend it can show up both on local library and tidal library.

I had cd quality version in my local library.

I have the same, and that’s why it won’t show double.

If you have Hide Duplicates enabled, turn it off. You should then see both Tidal and Local versions. Group them as alternate versions (if they are not already grouped) then turn on Hide Duplicates again. You will only see the Primary version in Albums, but can swap to any other version on the Album screen.

I turn on the ‘show hidden albums’

This is my local album on beyonce. 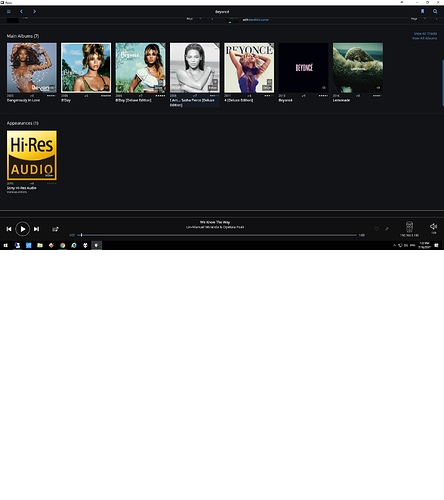 This is my tidal album on beyonce. 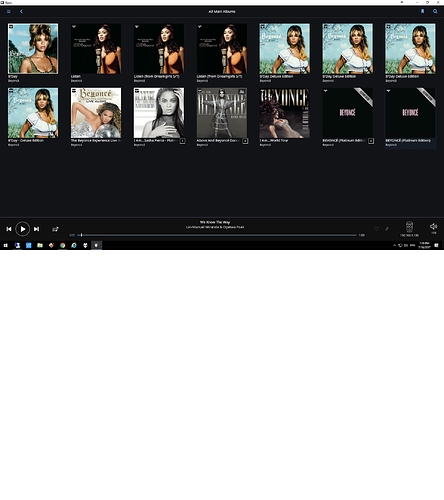 @support This is MQA album on tidal. Why this lemonade album didn’t show at Beyonce section? 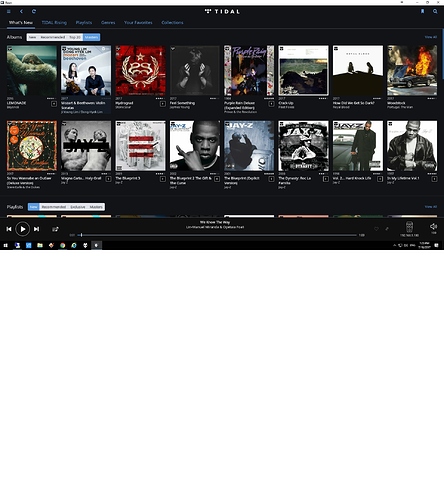