Description Of Issue
After updating the firmware today on my QNAP NAS I’ve lost all the recently imported album data when sorting by date added. However, when I go to a particular album I’ve recently imported it gives me the correct imported date - but this isn’t reflected under “sort by import date”.

Under history, everything appears as expected with all the albums and tracks played in the correct order with corresponding dates. On many of these if I then go and search an album it presents it as not having been played before.

This phenomenon first occurred when I changed my SSD in the NAS that contained the ROON core. I restored it from the back up and had lost 3 years worth of data regarding album imported date even though the history was retained correctly.

Any suggestions how to resolve as part of the pleasure of Roon is playing recent discoveries which I can’t now do easily.

Can you share a screenshot of Settings > Library > Import Settings > Track Import Dates?

Hi @dylan, when I saw these settings I changed the import date default to “file creation” and it seems to have solved the problem. 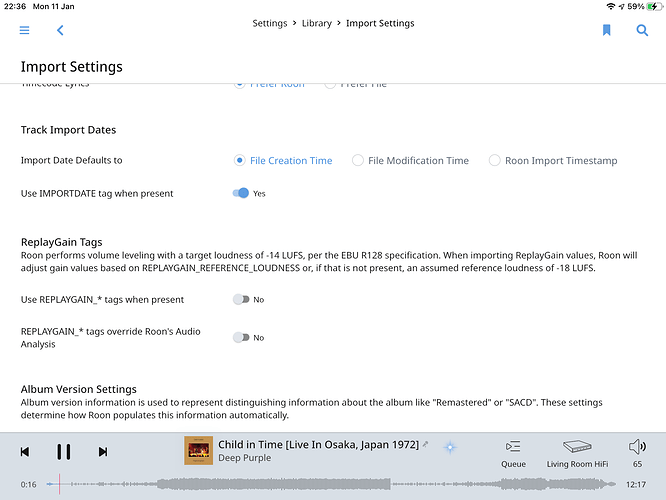 Was it set to Roon Import Timestamp previously?

For one of the tracks that wasn’t showing properly can you share a screenshot of View File Info? 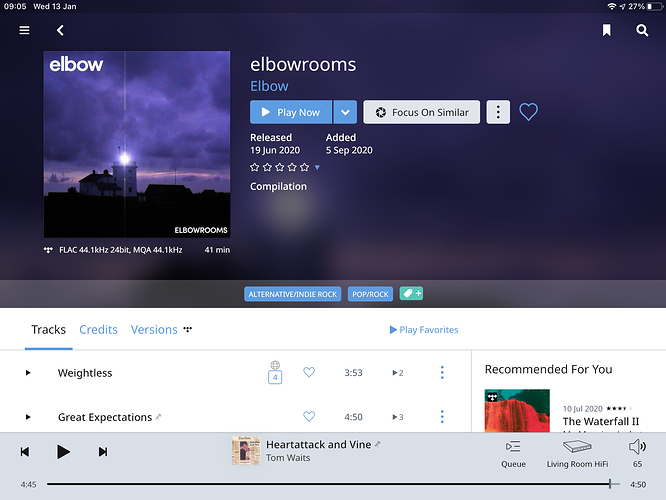 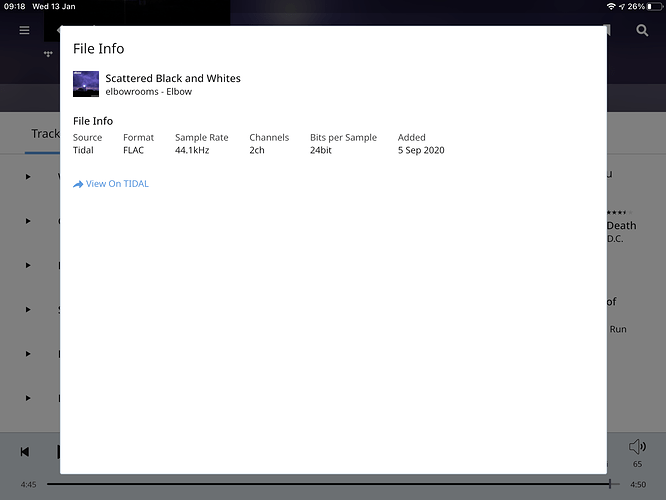 Thanks @David_Allen. Can you try doing something here?

Once you’ve done this respond with the times and the screenshot. We’ll enable diagnostics and take a look! 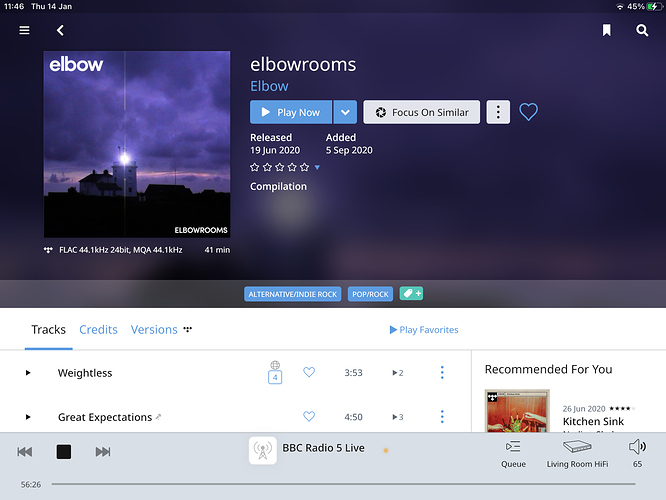 Switched back to file creation time at 11.51am 14 Jan.
Screenshot shows the import date stays the same: 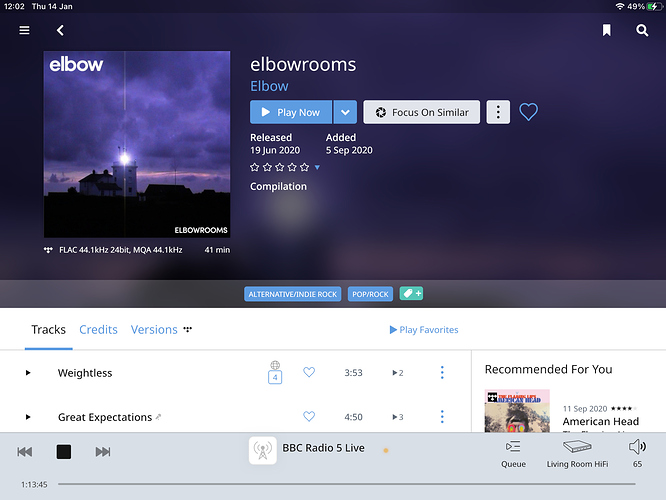 Also provided screenshot of where the album import date now sits in the collection - it vert recent, about page 3. 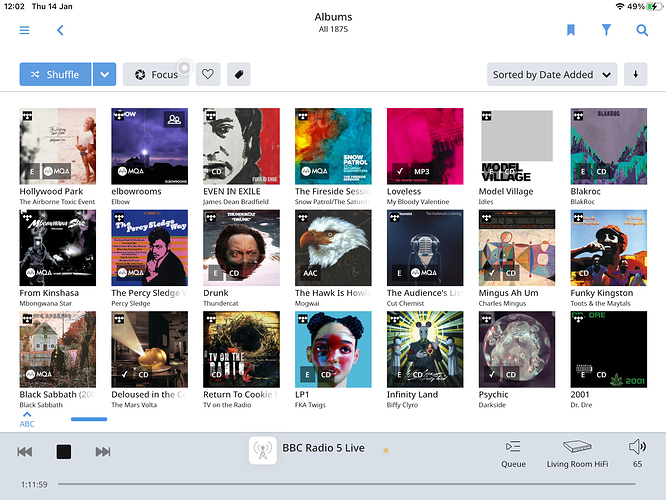 Resent the collection screenshot after setting to ROON time stamp 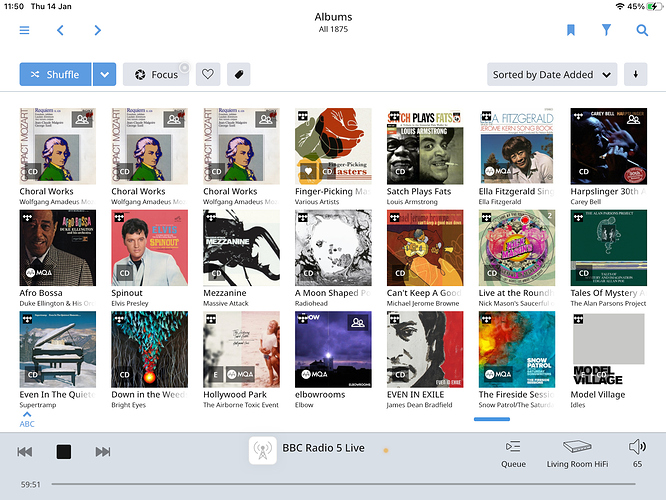 Thanks, @David_Allen! I’m going to check with the team on this and I’ll follow up with you as soon as I can.