Just looked at my audio path and noticed a new member of the team … I guess I could have missed this before, but I don’t recall seeing the computer. 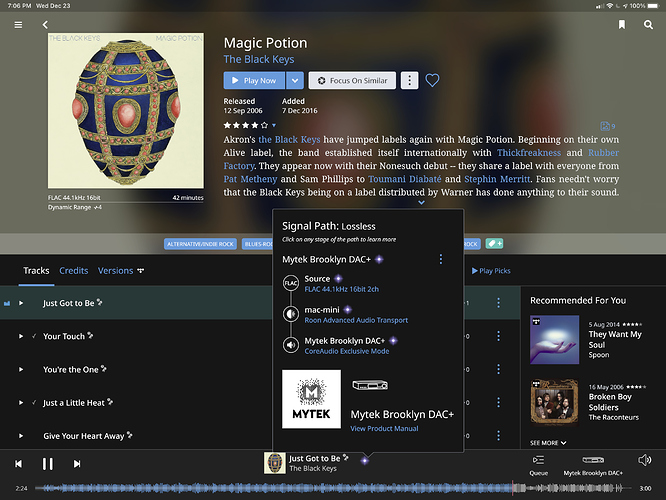 That looks normal. I think that’s just the hostname of that computer.

yeah sorry wasn’t saying there was an issue, but seeing the computer as a piece of the chain is new. Here’s another prior screenshot from a recent session … no computer called out but still same connection for the Mytek through the Mac. It’s just new … at least to me. 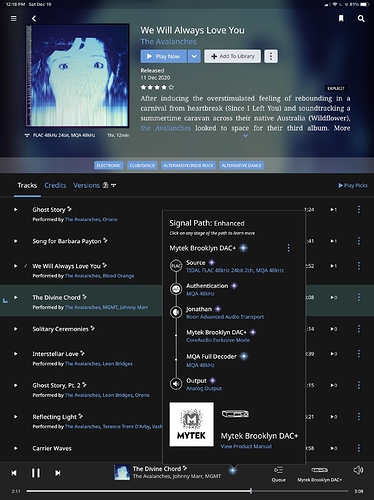 In this case, it looks like your computer’s name is “Jonathan”.

that it is! I guess Roon picked up on the Mac name initially … but switched to Mac mini later?