Here’s the next batch of albums I could not find in the Roon database: 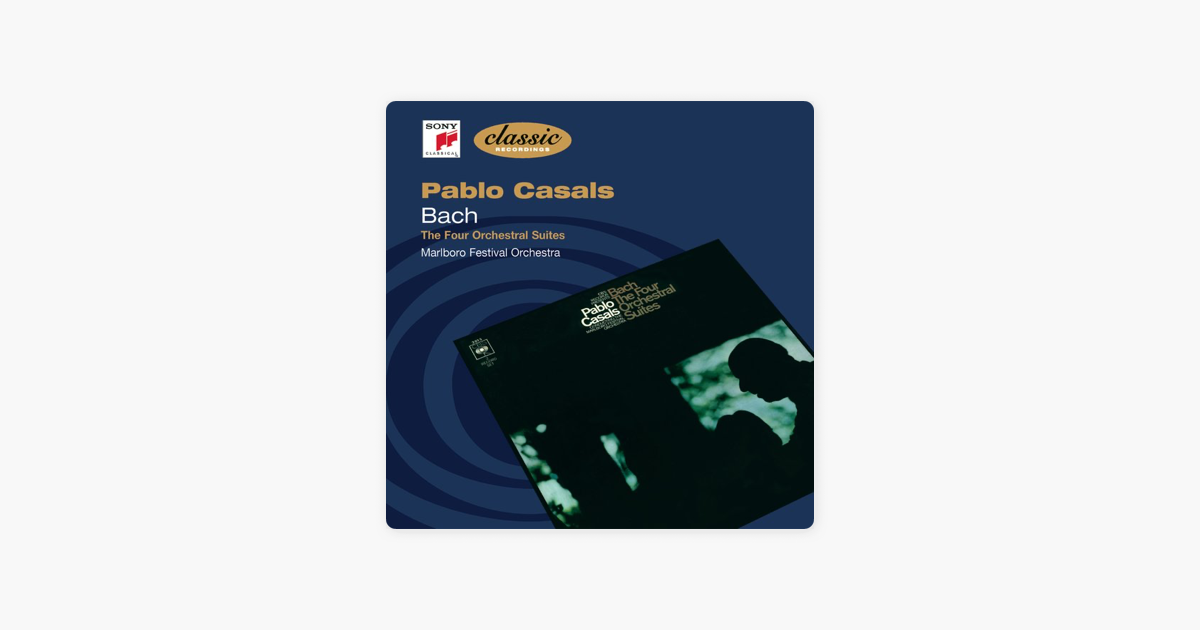 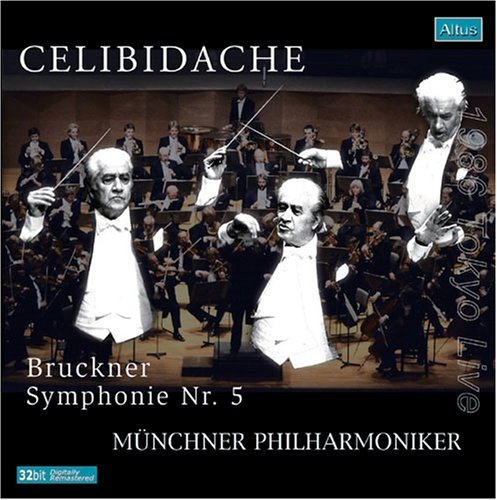 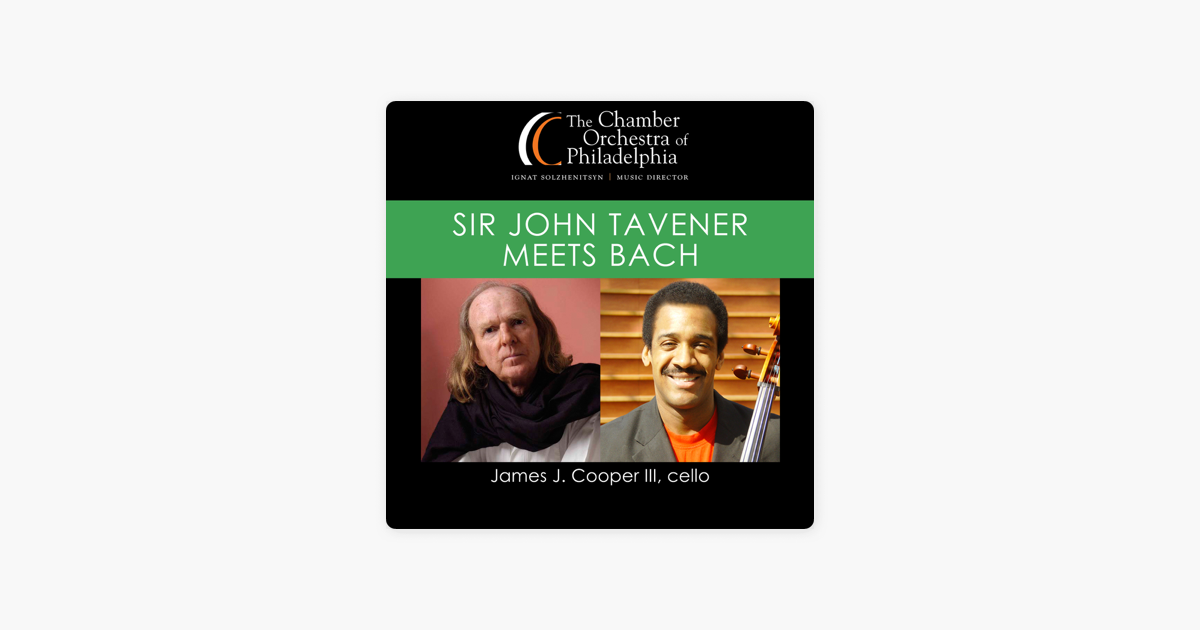 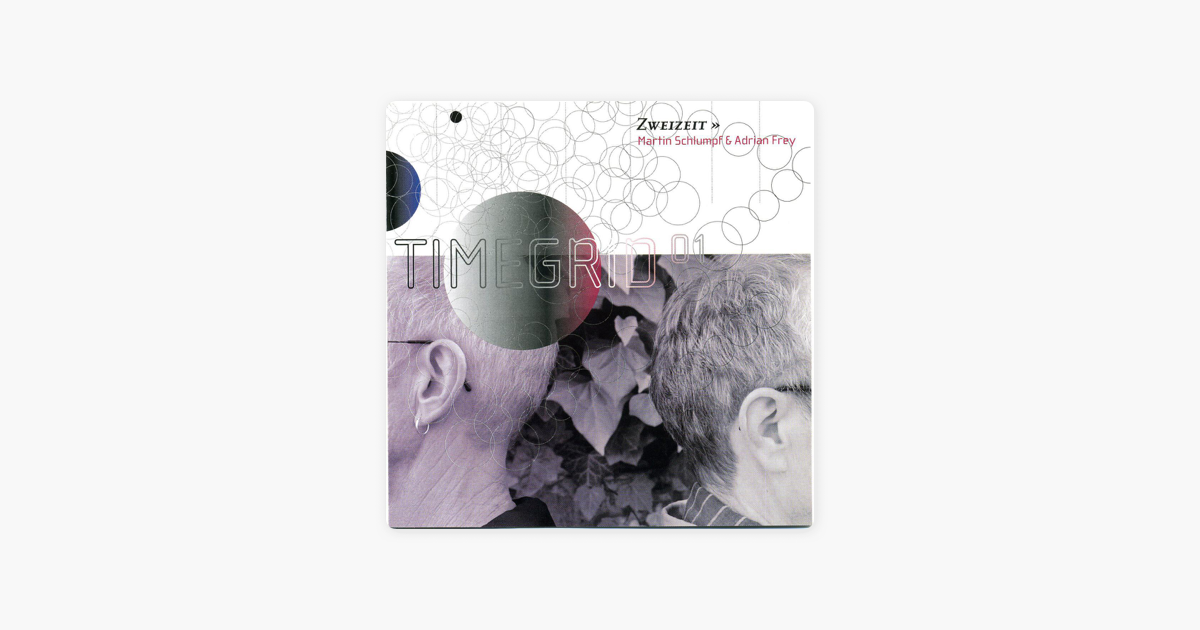 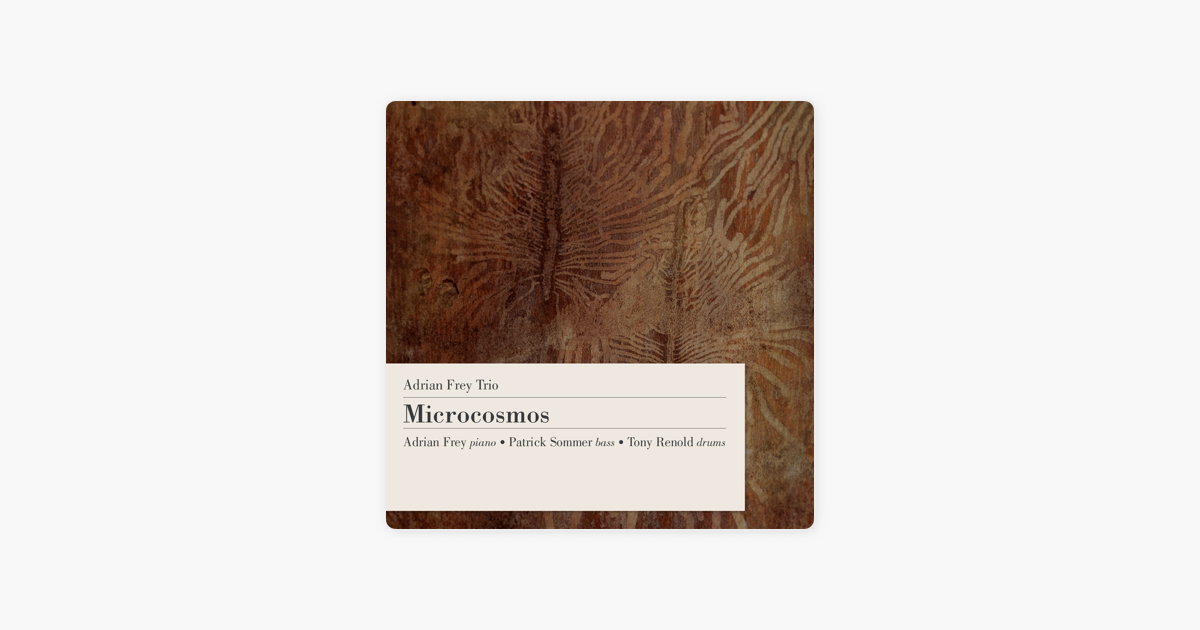 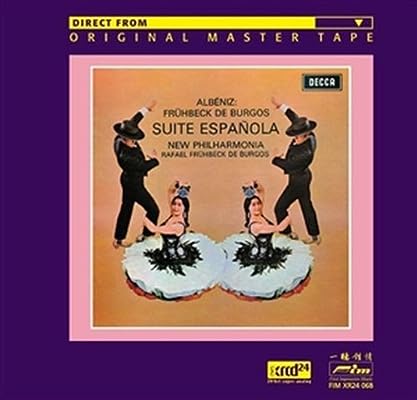 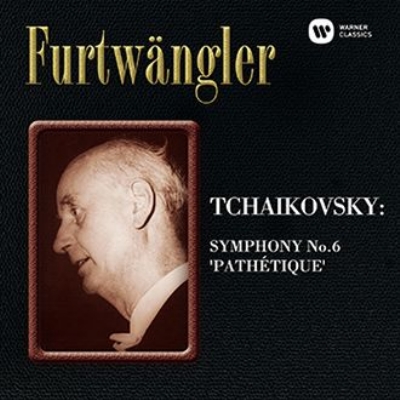 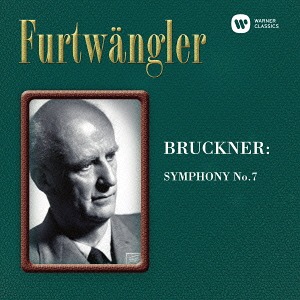 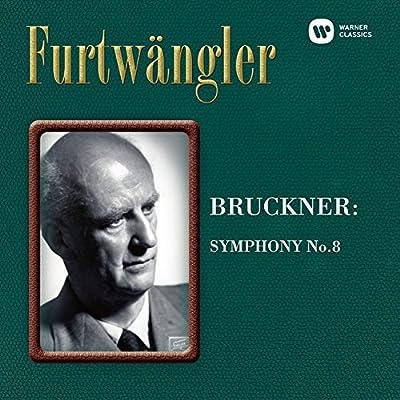 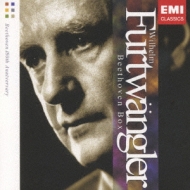 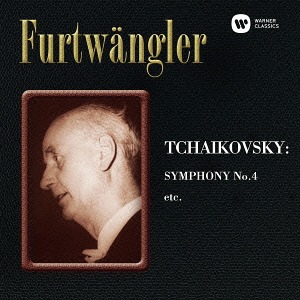 Wilhelm Furtwangler (conductor) / Vienna Philharmonic Orchestra,Tchaikovsky: Symphony No.4. Etc.,SACD listed at CDJapan! Get it delivered safely by SAL, EMS, FedEx and save with CDJapan Rewards!

thanks a lot for adding these

thanks a lot for adding these

I think you’re misunderstanding something quite important. Roon is not a metadata provider. They don’t provide metadata, so they don’t “add” albums. They only produce an aggregate of several other metadata providers which they licence.

i have the ella fitzgerald and it was identified. Did you rip these into files from your own CDs? If so it seems you may have some ripping metadata issues.

His A-B list also has things I have identified. He needs help with identification before throwing database corrections around…

Hi Ludwig
I don’t think I am “throwing things” around lightly. As outlined in my response to the A and B ones, the two that you apparently easily found, are practically impossible to find, if one does not know the exact title Roon used for the album.
Yes some of my albums do have metadata issues. Re-ripping all of the unidentified ones is simply not an option, as there are several hundred which have been incorrectly ripped and tagged. I would still like to link them to the correct Roon record.
I am also aware that Roon does not provide metadata and that they license the metadata primarily from Rovi
That metadata is still at the core of Roon’s business seems to be supported by this post:
https://community.roonlabs.com/t/roon-metadata-an-update/14637.
As I said, I would be very grateful for some pointers re. identifying albums.

Re-ripping all of the unidentified ones is simply not an option, as there are several hundred which have been incorrectly ripped and tagged.

This might be the root cause of the difficulty in getting them identified. If the metadata is wrong, it may well be throwing Roon off the scent when it tries to suggest possible matches. If you know what the albums should be, could you not use a tag editor to strip out the incorrect tags, and see if Roon can match up the albums better? I believe it also tries acoustic signatures to help in the matching process. Try a couple of albums to test it.

It’s certainly the case that some of the albums you list are well-known to Roon; the Górecki Misere, for instance is one that I have, and which Roon picked up as expected.

In my limited experience of this sort of issue with Roon, it may be that no metadata is better than bad metadata? Provided that the rips are in the usual artist/album title/song title type folder format, Roon can use that to look up and match the album. The caveat is that the number of tracks has to be the same (in my experience) or this will really throw the ID algorithm off the scent. Try deleting the metadata for one rip (easy & quick to do in mp3Tag, for example) and give Roon a chance to re-identify it.

Thanks for the feedback, guys
I have now tried reimporting the Argerich Schubert Chamber Music Album without tags. Lo and behold, Roon identified it correctly.
As stripping all of my albums of metadata is not really an option, I have now started reripping all the albums that habe the screwed up structure and metadata. This has done wonders for almost all the albums I have reripped. They were almost all found by Roon on its own.
When I am done, I will make a list of the albums that were not found by Roon and that I was not able to identify manually.

What continues to puzzle me is that some albums I simply cannot find manually through the identification dialogue, but once they are reripped, Roon identifies them immediately. In my view the search in the identify dialogue could be improved a lot.

Also I am seeing that some of Roon’s (classical) metadata is inconsistent. Two examples:

Something seems not quite right here. If the two observations are indeed correct, what would be the best way to report them, so they could get fixed.

As stripping all of my albums of metadata is not really an option, I have now started reripping all the albums that habe the screwed up structure and metadata.

It’s a damn sight easier and quicker than re-ripping them. Why don’t you just use the bulk actions capability of mp3tag to strip the tags?

The issue is that I did the first rip of the albums so that the movements of a symphony were combined into one file. This was way back, when playback software was quite primitive.
This completely throws the Roon bloodhound off track. In the past I tried to manually identify the albums, but that is difficult in many cases, as the identify dialogue is quite limited.
I also want to have a backup of my CDs with the correct metadata. The collection is quite extensive and many CDs are OOP.

But the suggestion is interesting for CDs that Roon has problems identifying. Thanks.

I always get a bad feeling in my gut when I strip out metadata just to give Roon an easier time. If we are going to resort to dramatic measures, I’d much rather dramatically look the album up on Allmusic.com and copy the correct Album Artist/Album fields in order to make Roon identify easily. At least that way I am not throwing information away.

For your info, any “album” of more than 1 CD is a lot easier for Roon to identify, so stripping out tags for multi-CD albums is often more effective than for single CDs. (There are other subtleties involved, but best not to go into detail…)