Many places in UI where top pixels of text are trimmed

I have noticed many places where the UI seems to clip the top row (or few rows) of pixels from on-screen text. This only seems to apply to my 9.7 inch iPad Pro, not my 2011 MacBook Pro (non-retina). Oddly, this applies to both upper case and lower case letters when it happens. I’m not sure how well these will appear in the photos below if the forum compresses my photo uploads. 1.3.00194 iPad App. 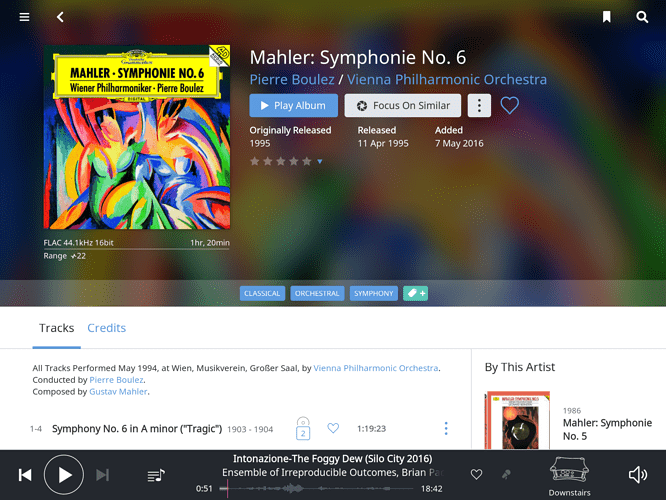 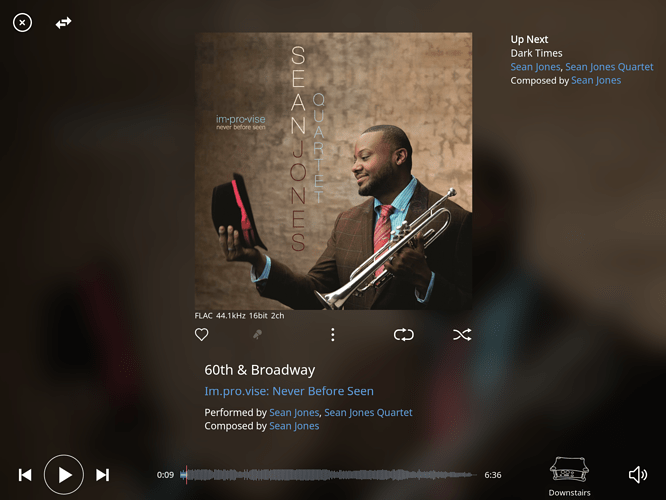 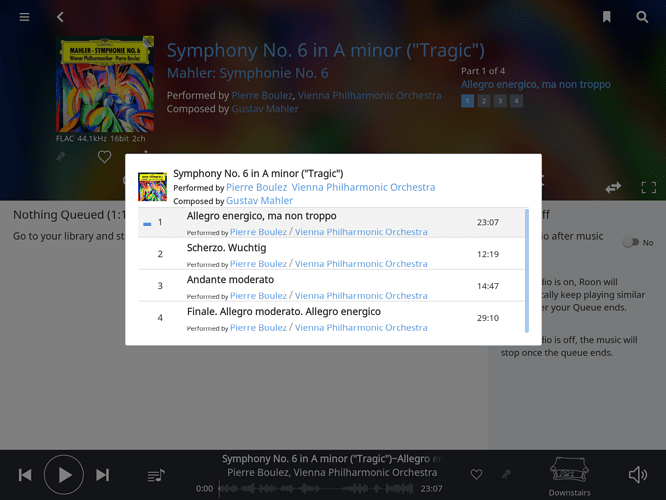 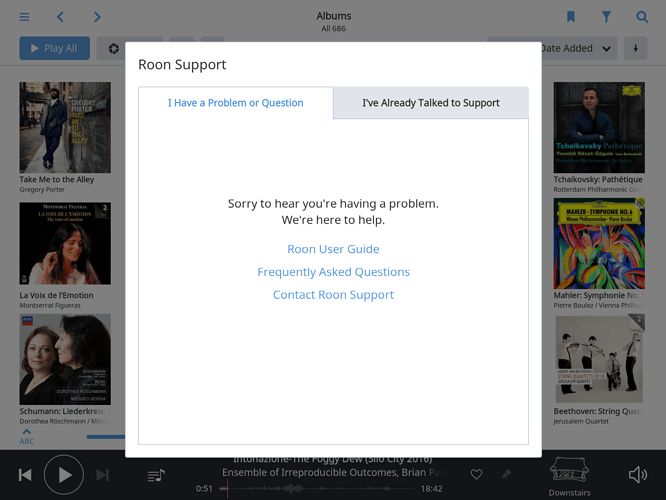 I have the exact same problem. Not only on ipad. Also on windows pc remote. In my case this was also present on 1.2
I usually notice it on album review or artist biography sections. Not on pop up window text afaik

Good to know. I suspect this has more do do with screen dpi than OS type.

@danny knows about this I think.

Maybe. Because my windows 10 runs on macbook pro retina 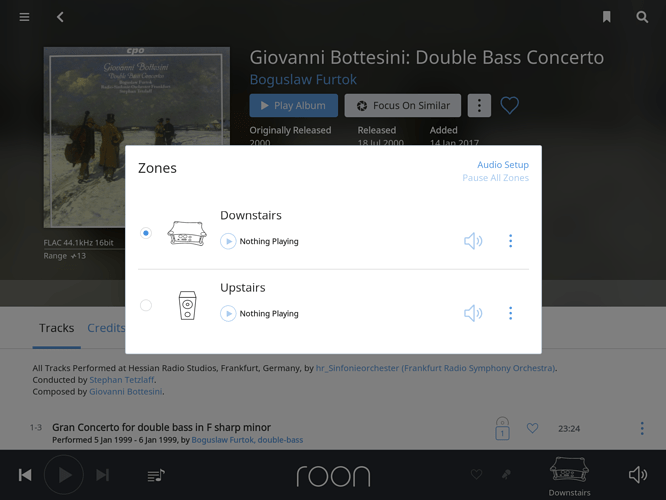 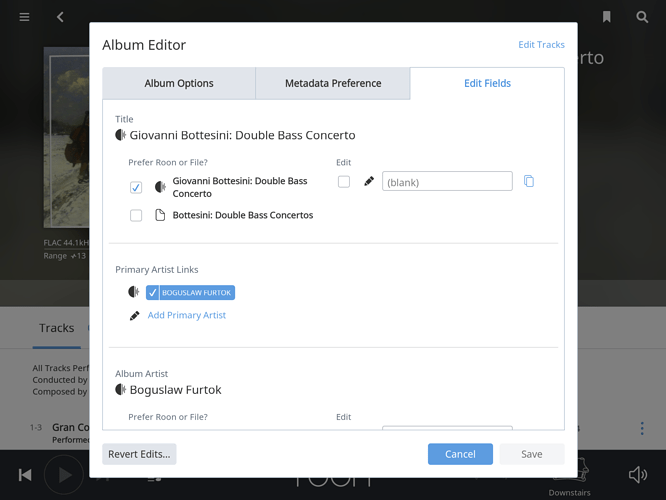 When I scroll, the pattern of “lost” pixel lines seems to move on the screen. To me it looks like Roon is trying to write something like 810 pixel lines on an 800 pixel screen so that periodically some lines are lost.

I’m willing to investigate the phenomenon if you tell me what to do. 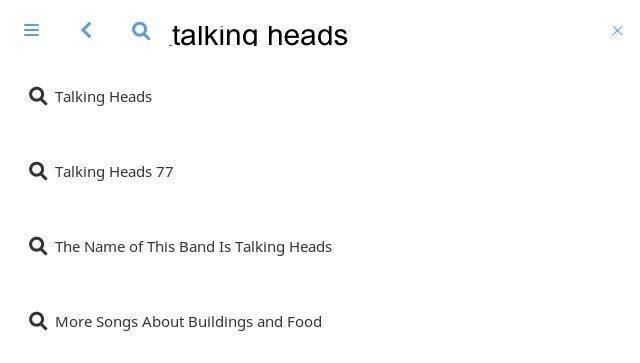