In some Frank Zappa records is credited this robert martin 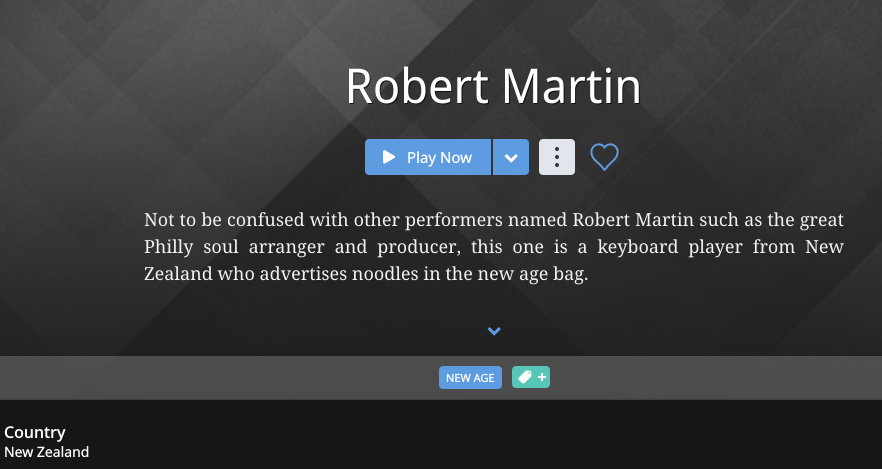 while he should be this: 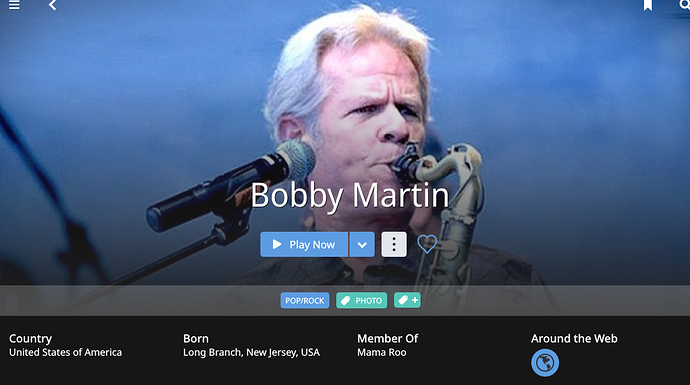 in particular, the problem arises as roon associates my file track tags “Bobby Martin” to the wrong “Robert Martin” instead of the correct “Bobby Martin” (who is credited at the album level, i guess from allmusic).
This is a general problem in tags association, and in my opinion it’s a bug.

We’ve reached out to our metadata provider to investigate.