I agree with your original post, and I’ve brought this up in the past. I’d like to see Artist>Albums>Alphabetical. It just what I’ve been used to. Artist>Albums>Release Date can be useful too. I hope we can see that in the future.

Can we move this to the future requests thread?

Yes, looks like a feature request generally for more album sort options. For example, I don’t put composer names or “forms” like symphony/chamber in the album titles so a sort on album title would still be pretty random in my case. What I would like is an ability to sort albums on form/instrumentation/period found in the composition screen. Does mean they need to be populated in the first place but that is another story.

Fingers crossed. I hope more people can show their support for this and tell us ways they’d like to sort artists and albums

I think you need to be more explicit in your first post about what, precisely, it is that you are asking for.

The thing is, that both of these are already possible in Roon.

If I go to the Artist Browser, select an Artist, then I can view the artist’s album by either of these sort methods. For example, selecting the Artist Alan Parsons, here is the list of albums sorted by title…

Or sorted by release date:

I suspect that what you are asking for is in the Album browser, when sorted by Artist, to have a second sorting applied (in the Album Browser itself) of albums listed either by title or release date within the listing for each artist… That is indeed a new feature request.

Im a newbie so maybe I’m not understanding. In your example of Alan Parsons they are not displayed in alphabetical order. I’d like to click on an artist>albums>displayed A-Z.
I can’t seem to do that.

It would seem that Roon knows about ignoring the definite article (“the”) in sort orders, but not about the indefinite article (“a”)… Whether this is by accident or design, I couldn’t say. Perhaps @joel can shed some light on this?

I think it varies by Genre, for Rock, Jazz etc I prefer Release Date

In another life, I split classical from rock and made the Album Title look like this

I’d like to add my support for more sort options; particularly in Album View, it would be nice to sort by artist then release date.

Hmm, isn’t exactly that the default behavior for the album browser? 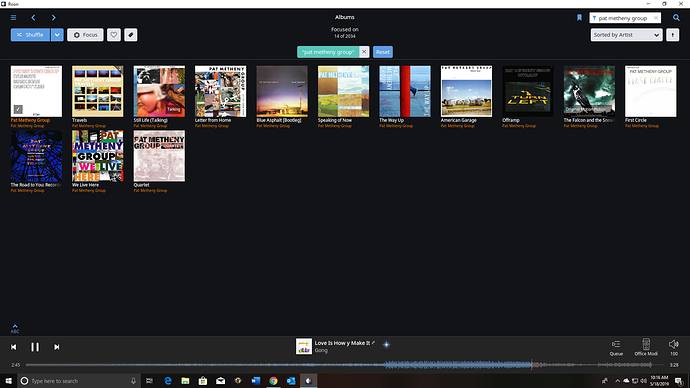 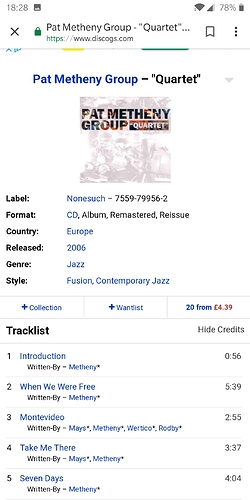 Shouldn’t matter. It should be the original release date. Anyway, it isn’t and there are more examples.