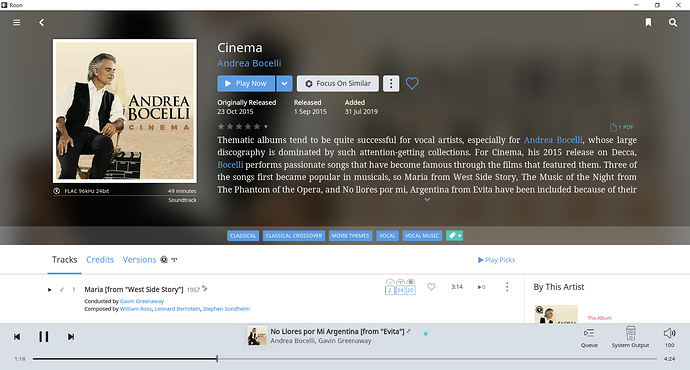 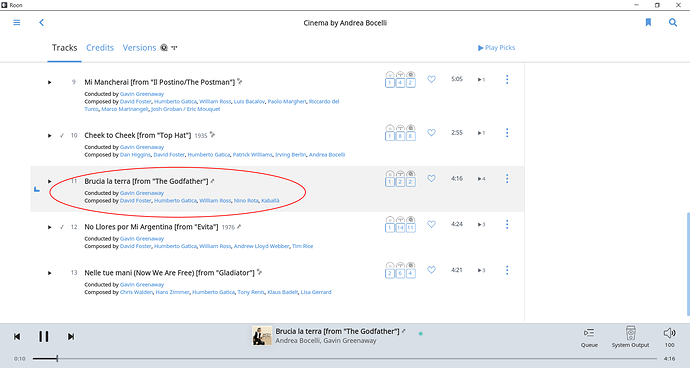 Is it not possible when presenting the composer line to break it down in a more granullar way according to the role of the contributor?

There are many other genres this would benefit. For example, opera where there is usually a seperate composer and librettist. Worse, sometimes thay are the same e.g. Wagner. So this line can often look like:

It is common in Jazz to have both composer and arranger credits. And with a lot of Pop music everyone that managed to turn up that day can indesciminantly get a composer credit.