MQA files not recognized as such

Some mqa albums on Tidal are not shown as such in the signal path. Not sure why. MQA support is enabled. Images below. 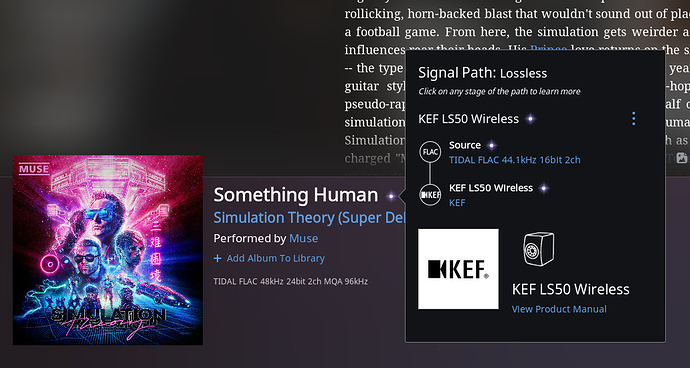 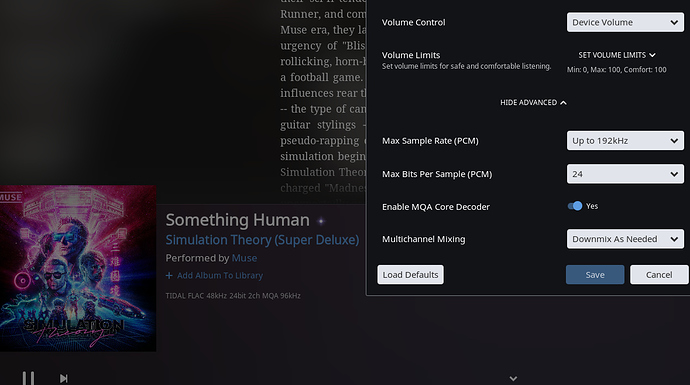 Which track? I started playing the album and this is what I see: 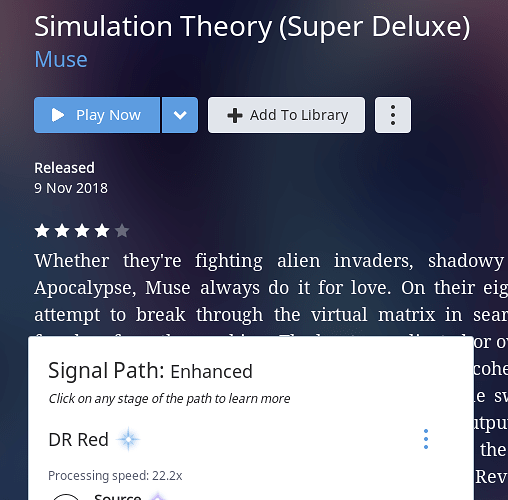 Any track. This is not the only Tidal MQA album that does this. I will try again this evening when I get home.

Good luck. I’m guessing we may live in different countries ( I’m in the US ) which could result in us having access to different versions of the album and almost certainly to different Tidal servers.

Feel free to report the other albums that you are having this issue with and I’ll be happy to check and see if I get the MQA versions.

It is happening with this album, just added today. 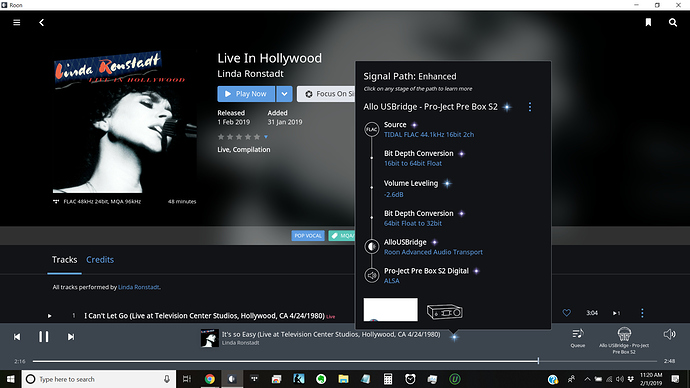 All of a sudden, the album is properly showing MQA when it switched to this track. I could hear the difference. I replayed the first track, it still shows no MQA. 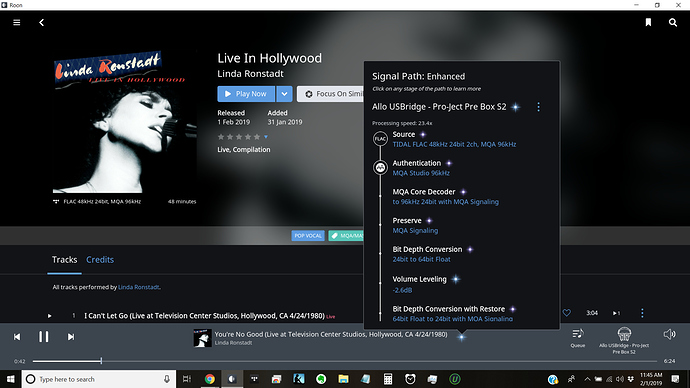 @Gerald_Richardson That’s because not all tracks on the album are MQA.

Walter Trout’s new album is no longer playing in MQA even from the Tidal MQA page in Roon?
I deleted it from my library to see if that changed anything.

I think it is reasonable to think that if an album is labeled MQA, that would apply to all tracks.

All of a sudden, the album is properly showing MQA when it switched to this track. I could hear the difference. I replayed the first track, it still shows no MQA.

I played every one of the 13 tracks on the album.

This seems really odd, I’m not sure I’ve run into this very often in the 9+ months I’ve been listening to Tidal through Roon. And how do you explain encoding track 13 using MQA when it’s just the Band Introductions?

I did notice the album was just released today, maybe this will get corrected in a day or two. 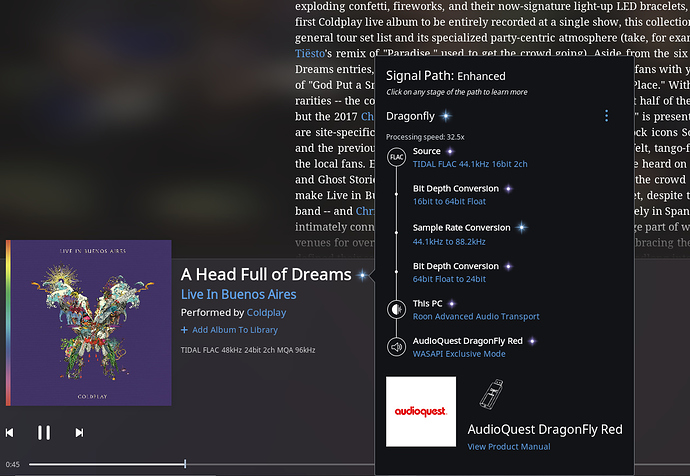 I will try to reinstall core to see if it helps in any way. I am running the core on a linux intel nuc. 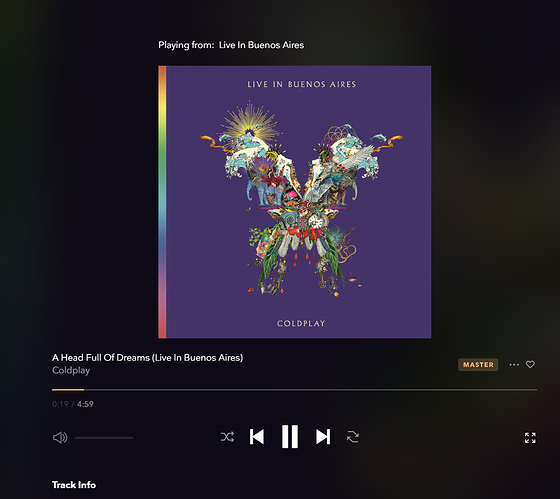 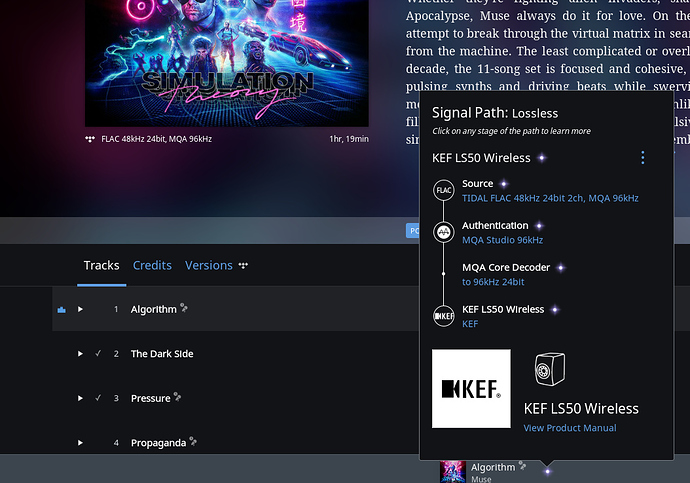 Just played all the tracks on this album and all showed as MQA for me. Here is the signal path for the last track on the album. 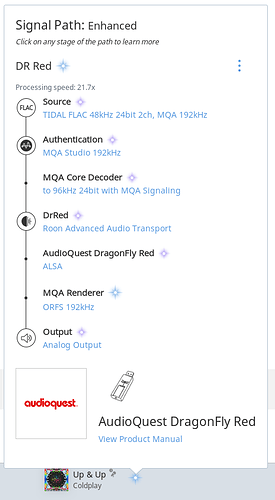 Thanks Tim for your help. It looks like me restoring the DB from a previous backup messed up some things. I cleaned up everything and all is good now.

Glad you got things sorted out … Tim