Music for an Ice Storm

So, since it is an official Snow Day. I was wondering what you might play for such an occasion.

I am going with upbeat sunny music for the morning and early afternoon, a la Beach Boys, and then mellowing into some jazz with a fire in late afternoon.

So, to start things off…

OK, that didn’t last long. Halfway through the second song, one of the large limbs of a pine tree broke off and fell across the road. Had to go out in the snow, chainsaw the @#$# out of it, and drag it off, in peices, to the side to unblock the road. Thing prob weighed half a ton easy, especially with all the wet snow.

So now I’m changing my tunes… 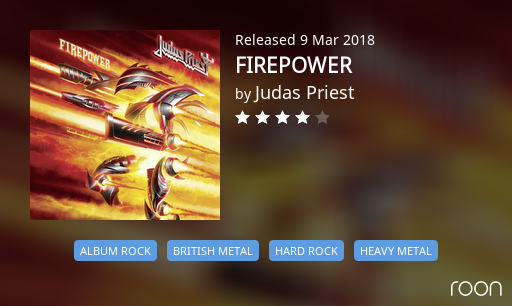 I say just trance out and wait till it stops. 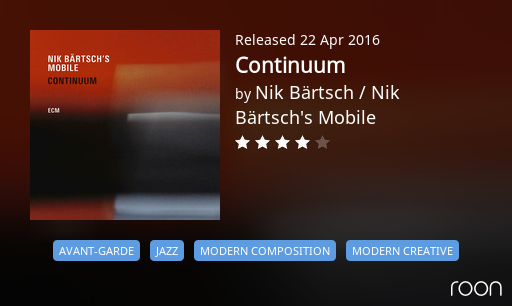 Fine idea but I already made dinner plans which I can’t change.

Isn’t it meant to be spring?

On the pop side, I’d go with Bill Withers.

I always play this in snowy weather. 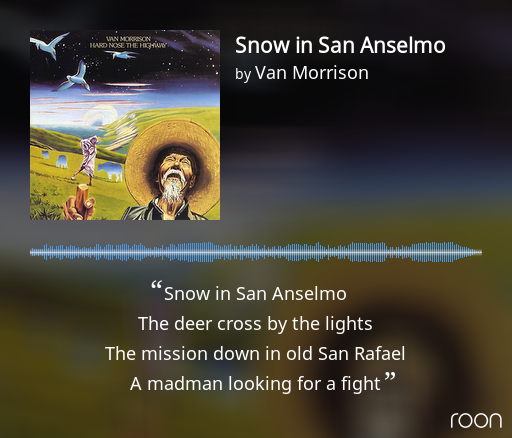