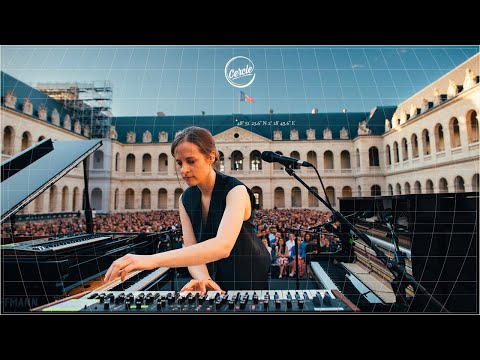 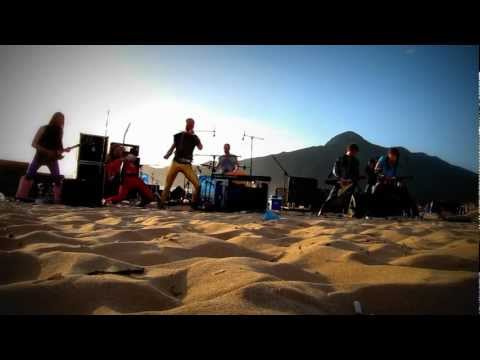 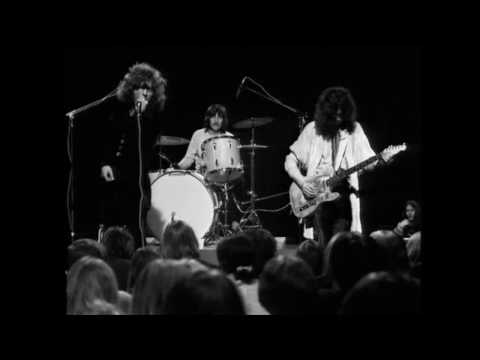 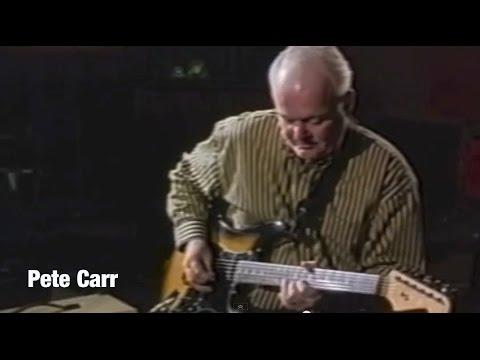 Agreed that Toyah has a very impressive set of…pipes.
Honestly she might sound better now than she did in her earlier years.
Think I must have watched at least twenty of the Fripp/Toyah vids.

Give the nurse with the green hair an Oscar! 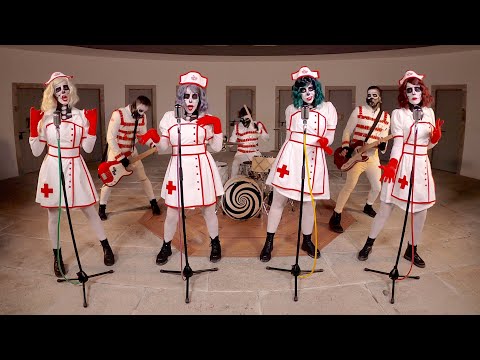 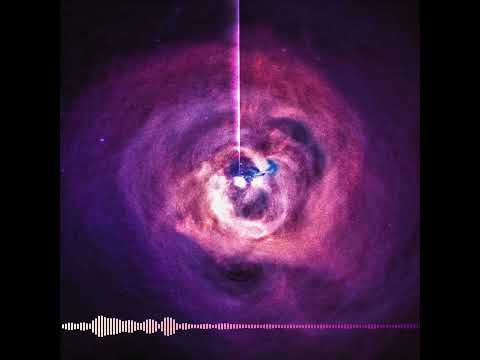 Give the nurse with the green hair an Oscar!

She is really selling it! 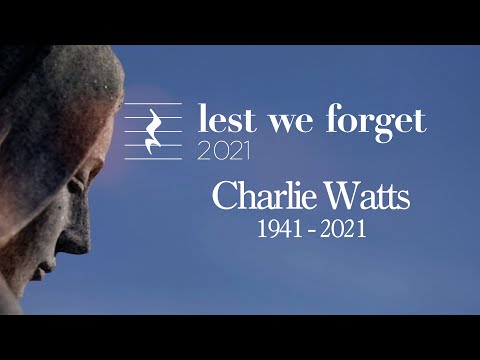 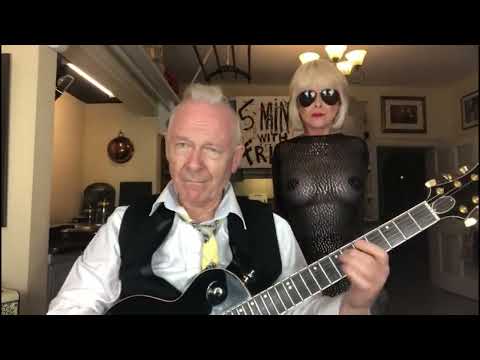 Gillian’s masterpiece (aren’t all of her tracks

) lamenting the declining ‘value’ of music with all the free downloading that was occurring at the time with Napster etc. She notably said in a Rolling Stone interview she felt her creative independence was being threatened. 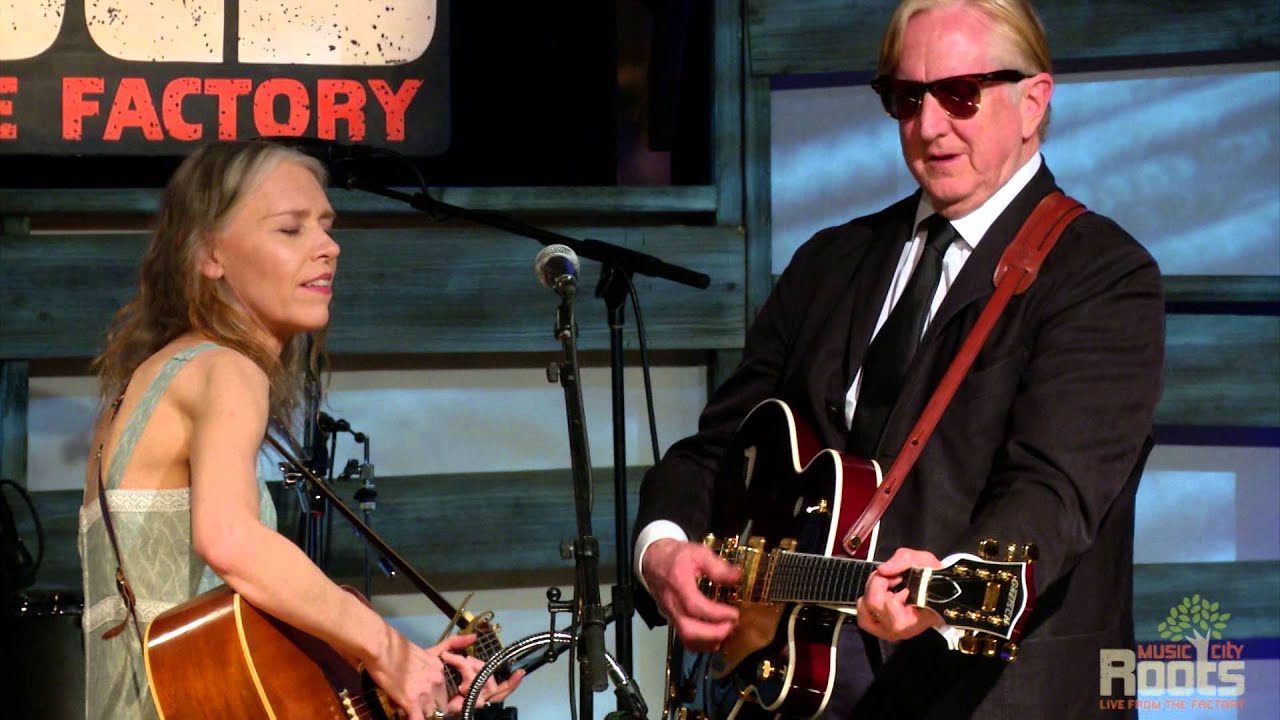 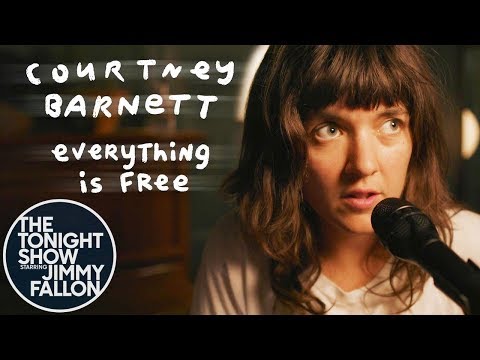 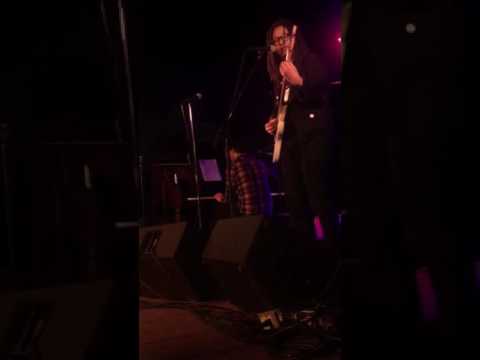 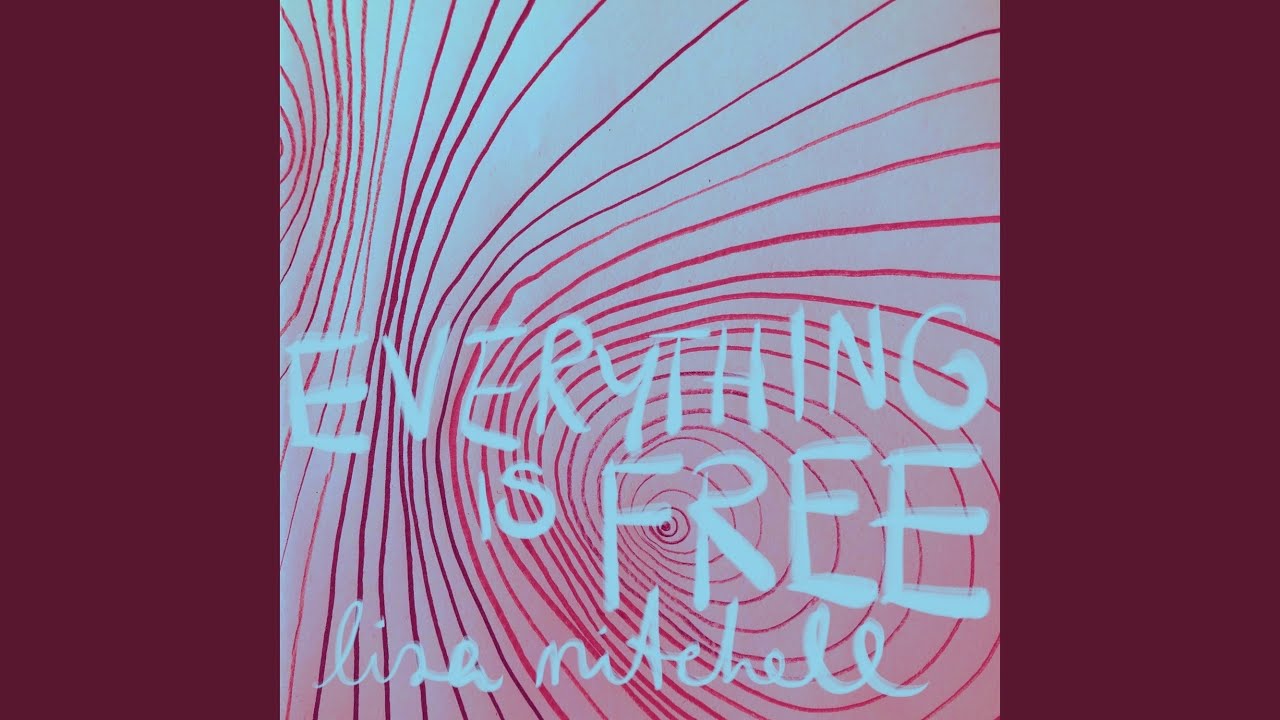 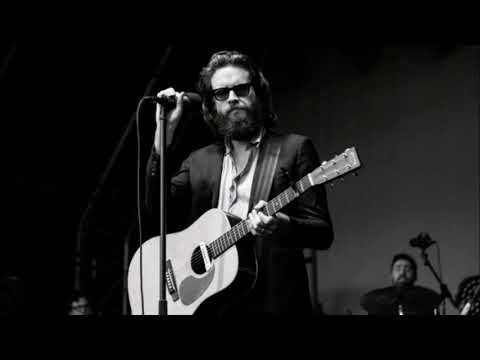 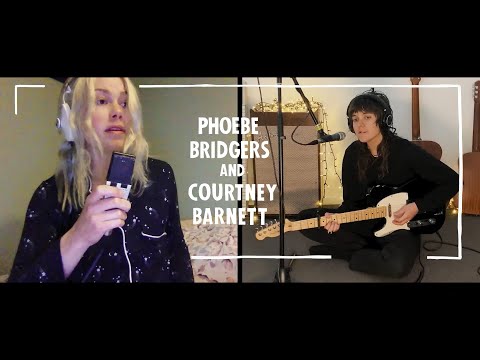 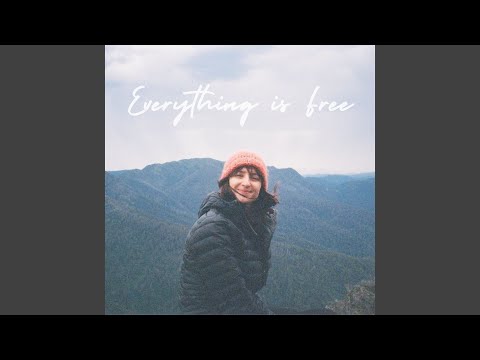 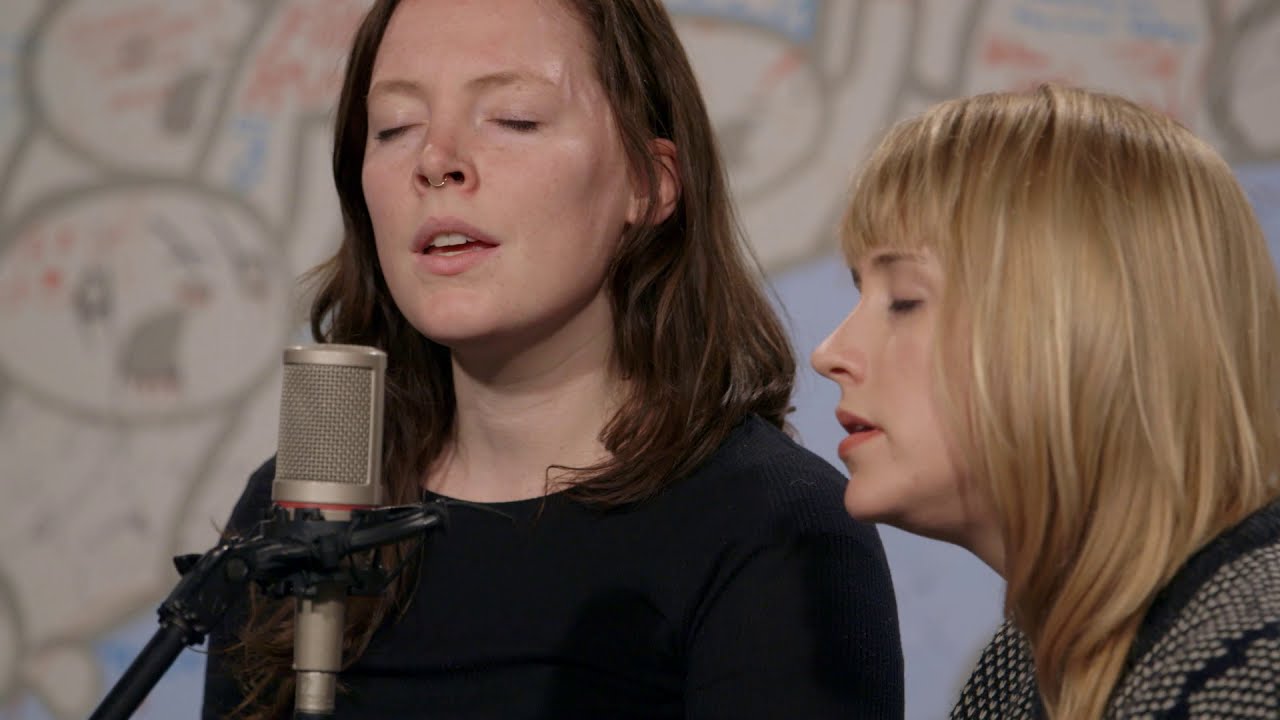 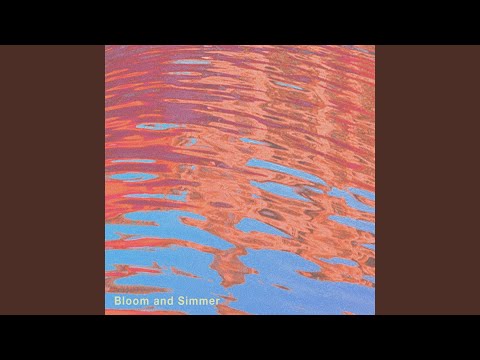 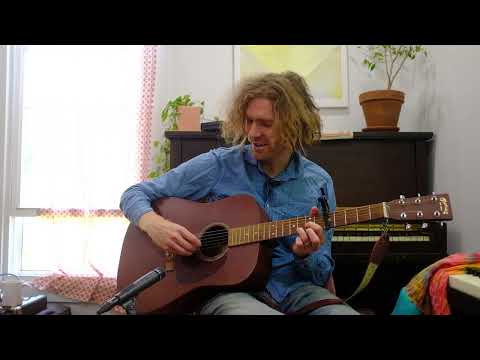 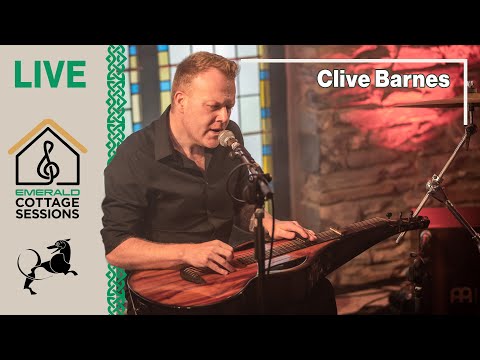 And perhaps the best version that just dropped in my feed, so figured it belonged…

Note:
First minute is the ‘bosses’ preamble about the track & as per other versions (above post & beyond) around this time lockdowns for musicians were really hitting hard after an already extended period unable to play live.

Starts as if it’s just gonna be some open ‘cowboy’ chords, whilst the boss sang & that would have been nice. However, roughly halfway into their playing & ‘Sleepy’ Joe awakens.

This is truly such a delightful version. Husband & wife it’s fair to assume.

And it’s highly probable they are ‘Sleepy’s’ guitars being a luthier. High quality craftsmanship! 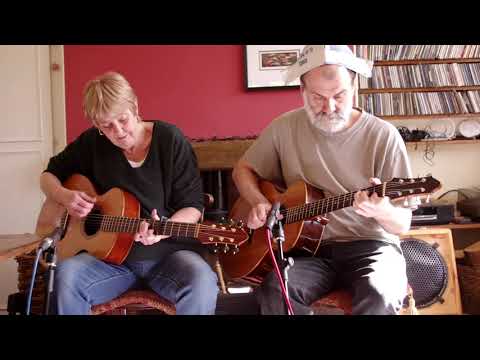