I’m evaluating Roon Server 1.1 on a headless MacMini quad core with 16 GB RAM. I haven’t had any performance or crashing issues and did run the Roon client on another Mac connected to my server playing random for 30+ hours. I also run Subsonic and Plex on it as well.

My folder structure is \genre\artist\album. I put all multiple CD disc sets in the same folder with 01-01 type numbering and correct disc number in the tags. My files are all acoustically fingerprinted and all of the MusicBrainz tags are included in each file which include artist, album release etc as defined by MusicBrains. I run all files through iVolume to replace the ITunNORM values with a better analysis of volume adjustment settings. I also embed cover art at 900x900 resolution into each file. As much of my collection is from the late 40s, 50s, and 60s, I typically have access to the original vinyl cover. I use that over reissue art which is usually a copy of a copy of a copy.

According to the app, I have 4525 Albums all jazz/jazz vocals/blues. I have spent a couple of years getting the album art and titles correct. Editing individual albums and songs yet again in another program is not an option.

If I just had a collection of crappy Elton John or Billy Joel type music it wouldn’t be a big deal but many, many of my CDs are CD versions of classic Capitol jazz or other historic label albums and in so many cases I’ve had access to the actual cardboard album cover to digitally photograph (I’m a photographer myself and have the equipment, no iPhone!) in a quality product. These 33-1/3 album covers were true art and I hate to see this “art” replaced by a marginal scan from a database that was created by scanning a CD cover of a reissue.

Another example is a Sinatra song, “One for My Baby (And One More the Road)” I have 39 versions of covers of the song using the entire title and 9 versions of the song titled just “One for My Baby.” Even though I’ve normalized the titles to all be the same complete title using iTunes, Roon doesn’t recognize them all as the same song. Also, when i click on the album when I do a search for a particular song, the program defaults to the first CD and I have to click through CD 1 to 50 to find out which CD it is on.

Take “There’s a Boat Dat’s Leavin’ Soon for New York” from Porgy and Bess. Some CDs use the official title and others use “There’s a Boat That’s Leaving Soon for New York.” When the metadata sources can’t get it right, the titles are never going to be correct. I have spent a couple of years fixing titles that were wrong based on Gracenote, Musicbrains, etc poorly defined data. I’d like to see a setting that would force Roon to use the titles for songs and albums embedded in the files. I won’t spend another year fixing song titles in Roon.

I like how I can disable volume control in the program and have the sound go out over my Dragonfly USB DAC into my Bose system.

Radio mode seems to be quite intriguing. I’d like to know more about how it chooses what to play. Everything I have is either Jazz, Vocal Jazz, Big Band, or Blues. How does it choose?

I like how the program shows how many performance of a song I have. This is important when you are focused on American Standards and have many versions of the same song.

I do like the reviews and the links in the albums that are identified by Roon. Unfortunately, so many of my CDs aren’t identified. 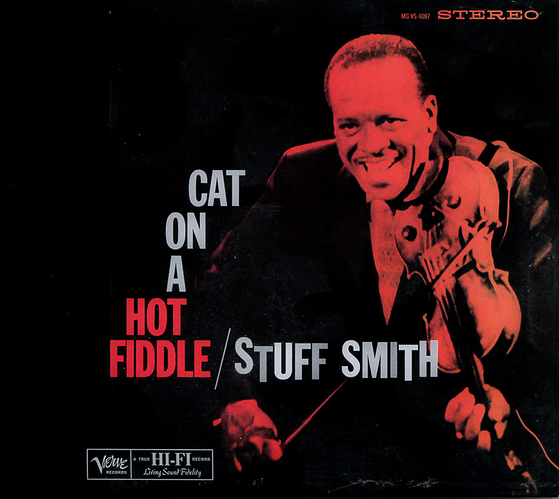 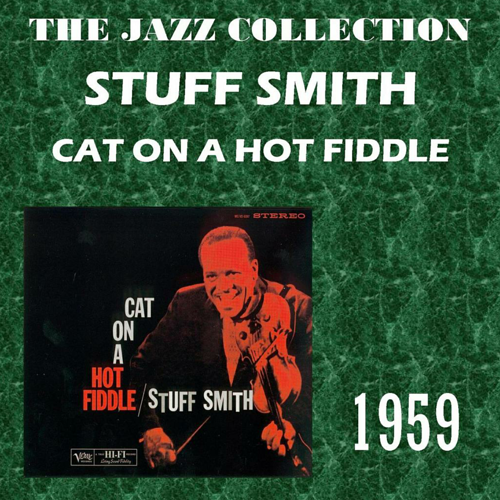 I may or may not own some Duran Duran

Dude, you should be proud about owning some Duran Duran

In general, you shouldn’t be ashamed of any music you enjoy

if your scans are higher resolution, Roon uses them in the ‘prefer best’ option already.

No music is shameful, but if you want to hide stuff, you can either just select and hide the albums, and then when ready to view them, in settings show hidden albums. Use focus to ONLY show the hidden.

The other option is just to tag the albums in question here, and use focus to exclude the tag, or require the tag, depending on view.

We dont do anything with lyrics data (yet) other than tie it to the songs that they were tagged for, so if our source didn’t combine them, its not going to attach the lyrics to both.-