Yes, for instance since the NAD is in the kitchen, and Roon cuts out every time I turn on the microwave. However I can live with the occasional drop out. It does play in the ballpark of 96 percent of the time just fine. The other option to run a Cat5 cable would require busting open walls… Something that I may do at some point, but it is not at the top of the home repair list at this time.

Oh dear! It is also worth checking that you are on an uncontested wifi channel. I use an app for Android called ‘wifi analyser’ to check this. It graphically shows you your signal strength, and that of competing signals. 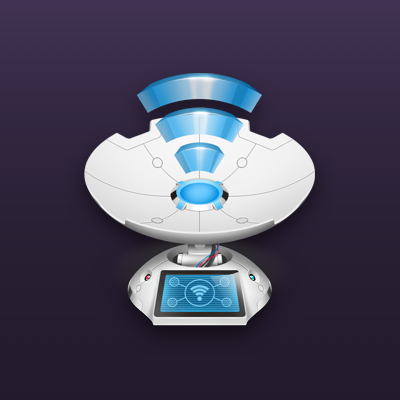 I was also going to suggest you move up to the 5GHz wifi band but remembered that the crummy BluOS card in my NAD was 2.4G only.

I’d get that microwave checked…

They do use that band, so unlikely to be an issue with it. I will check mine tonight and see if it registers on the app. It may only display genuine WiFi signals though, so may not show it.

Why Does Running My Microwave Kill My Wi-Fi Connectivity?

There are a variety of household devices and electronics that can interfere with your Wi-Fi signal, but most don’t have the ability to do so quite so spectacularly as a microwave oven. Read on as we explore how a microwave can wreak havoc on your...