Going into the “Jazz” genre in Roon’s TIDAL menu, I’m presented with a list of “new tracks”

Trouble is, none are new…all of them are from 2019 or earlier. 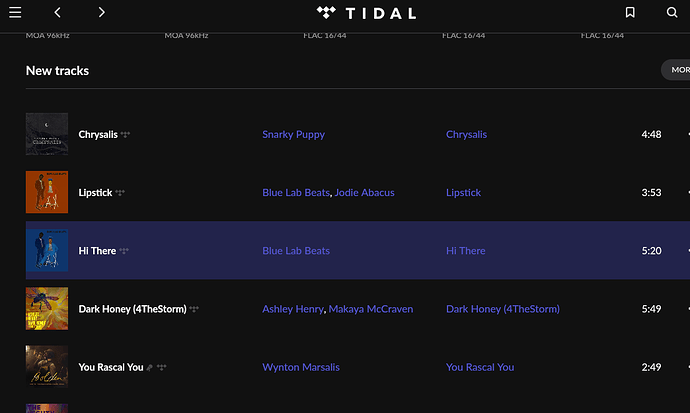 Does anyone else have the same issue?

Hi Trevor. I see what you see. Everything in the “TIDAL” part of the app comes through directly from TIDAL, so it would appear that they aren’t actively curating those tracks. I will ask them though.

@Trevor_Nathan We confirmed that TIDAL are no longer curating new Jazz tracks. What they said is that Jazz is not a genre where singles are typically released, so it was hard to curate well.

@joel thanks you very much for following up on this, much appreciated

What they said is that Jazz is not a genre where singles are typically released, so it was hard to curate well.

Well, it’s a very strange statement. No one forces you to add tracks only from singles, you can make playlists from album tracks. At least they have such regularly updated playlists: 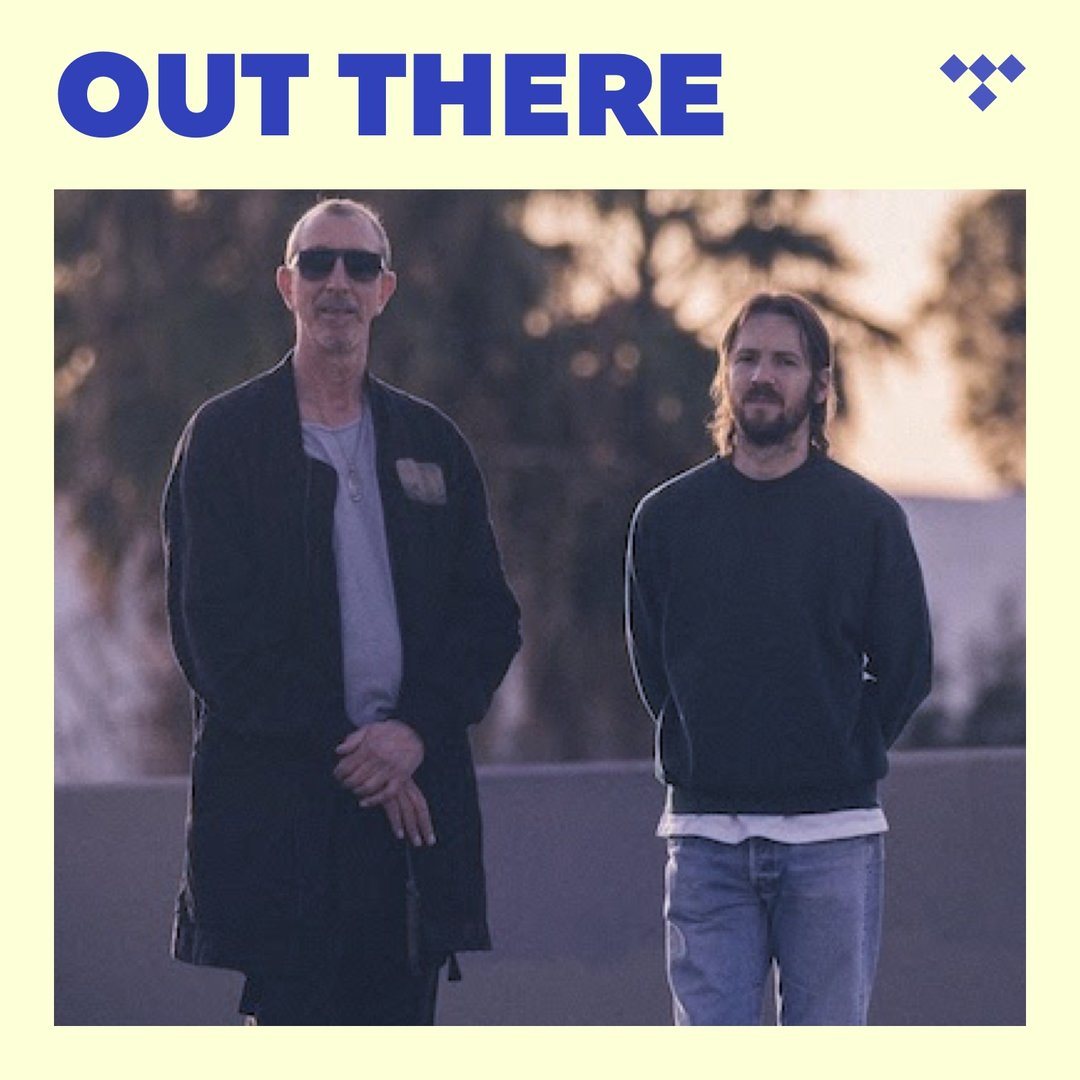 Listen to Out There on TIDAL 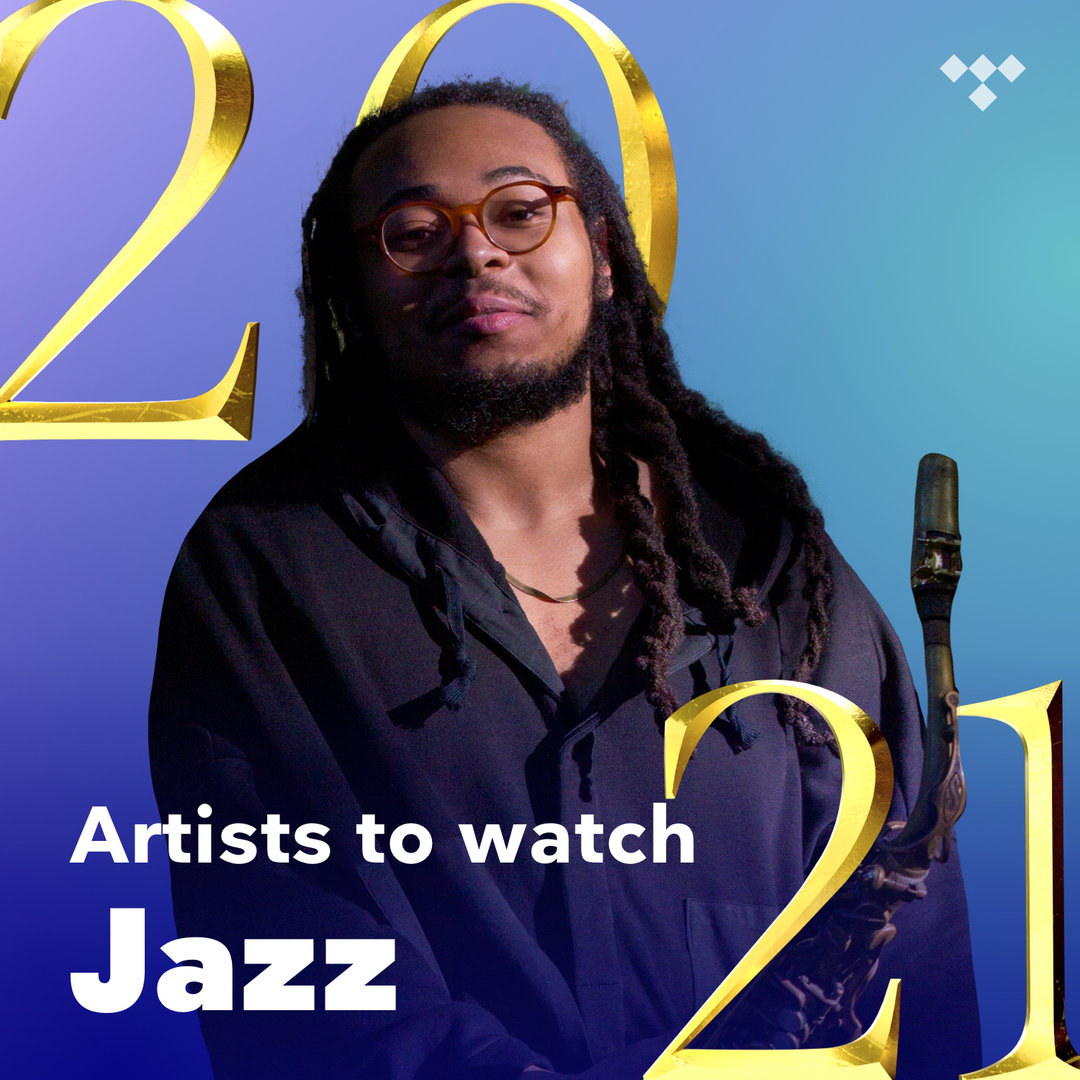 Listen to Artists to Watch 2021: Jazz on TIDAL 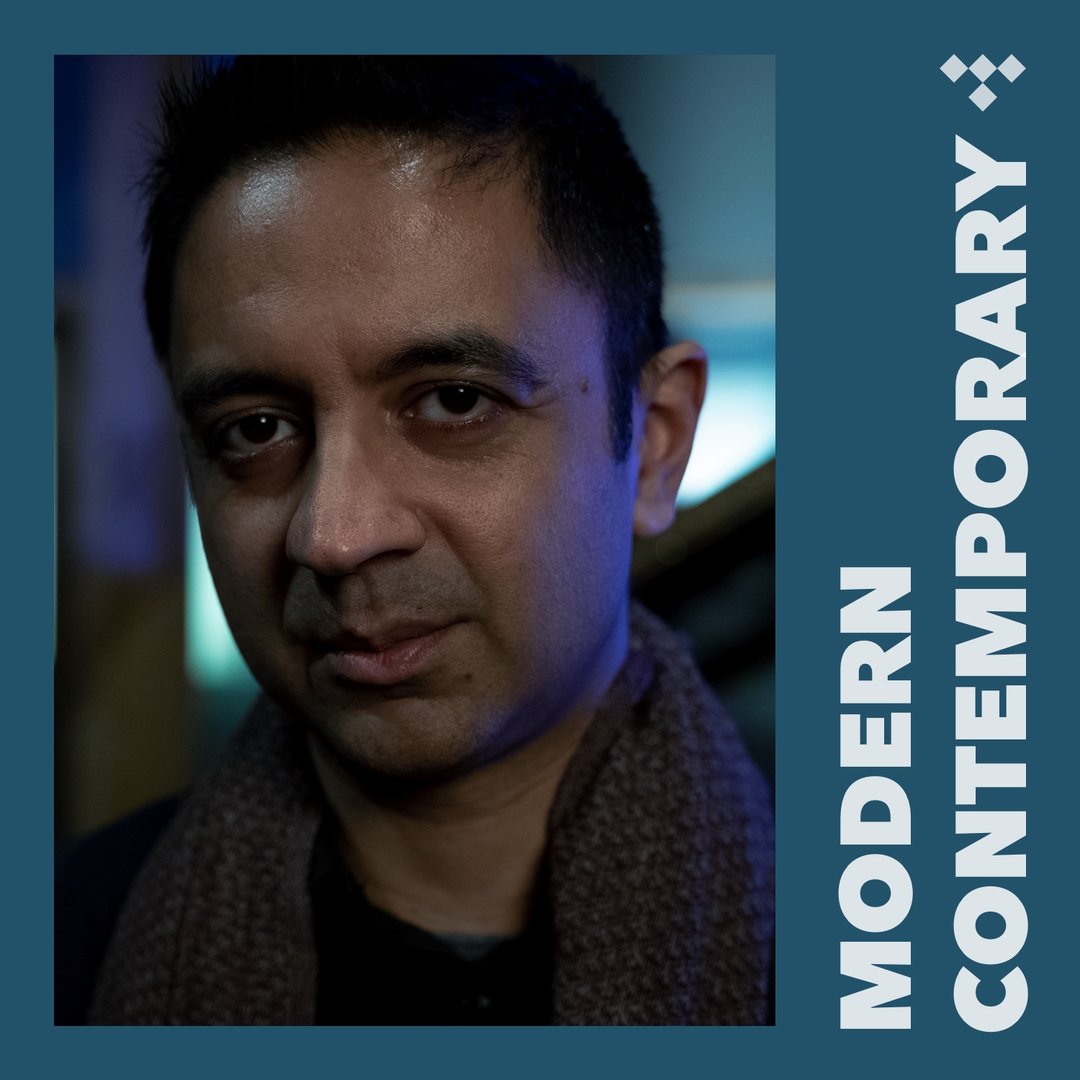 Listen to Modern Contemporary on TIDAL

And so on.
Maybe the point in their statement was that this “new tracks” category is fully automatic and not manually curated, unlike playlists?