'New' Marker on cover for some but not recently added albums

Not sure if this is a bug, but I didn’t find it in the documentation…and I’m a new user, so I have no previous experience with this.
I added two new records in the past two days; one has a label ‘new’ on the cover art, the other doesn’t…and it’s the newer one (both in terms of when it was released, and when it was added) that doesn’t have the ‘new’ slapped on the cover art. I already thought this might just be part of the cover image, but the embedded image doesn’t show it, and when I enlargen the cover, it’s not there either. 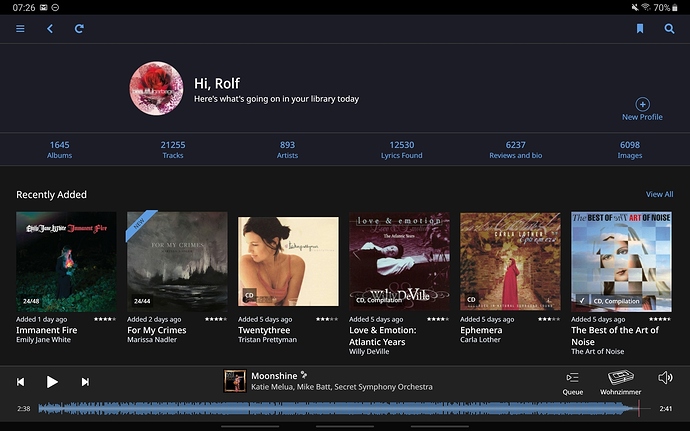 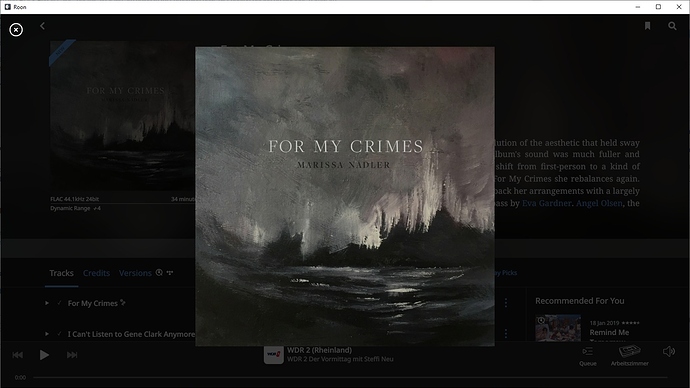 Welcome to the forum, @Rolf_S!

The ribbon is shown when you an an album to your library. However, this will be removed after a week or so (not sure if the exact period) or when you play the album.

Have you played the Immanent Fire album in Roon at all? If so, the New label would be removed.

wow, that was quick - Thanks!
You’re right, I had heard tracks from one album before, but not the other.
Mistery solved