Well, a lot of music is shared from beautiful bands, modern music groups, classical music etc., but often already a while old. Would it be nice to start a thread of new discoveries. New music, from a maximum of one year old. So much beauty is made to share with everyone. Absolutely not intended to undermine everything that has been made before, but more an opportunity to get you to “new sounds”. I am a Roon fan and Qobuz supporter myself and always looking for the talents of today. Of course I spend many hours with my own collection and what Qobuz has to offer. But there is so much beauty that I think is not getting enough attention, that it is almost impossible to keep up. If you like the idea, we can make a regular post of everyone’s latest discoveries. Let me know if it’s a good idea! 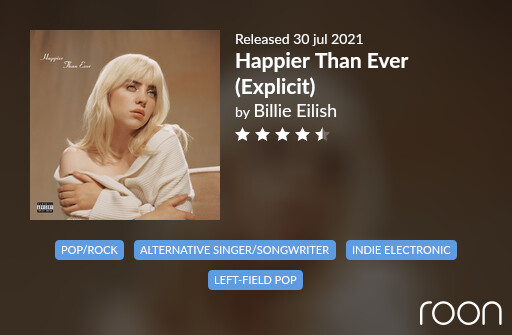 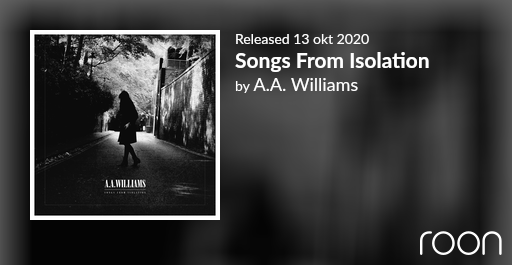 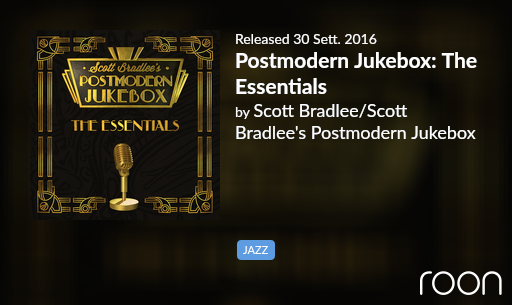 image828×383 32.8 KB
Bandcamp (mistakenly?) had the new Reb Fountain for sale instead of preorder when they announced it a month and a half ago. I purchased the download immediately because I am a fan and didn’t realize it was a mistake by them until later. It is a great album! 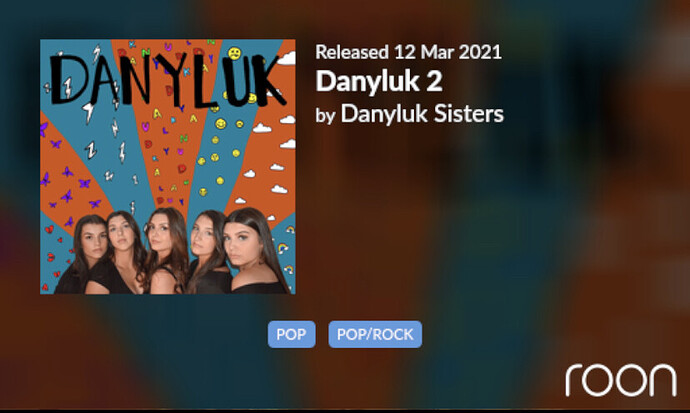 image828×496 77.9 KB
The Danyluk Sisters were certainly not on my radar, but they do a really great cover of Amber Mark’s “Love Me Right” which unlikely popped up on my Roon Radio seeded by the NZ band Womb. The Danyluk’s have great harmony and this second album is pretty good!