New Releases for You - still not fixed

WiFi hub (fibre connection) branded by ISP - looks like this 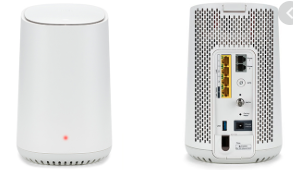 New Releases for You section on home page is missing. Tidal is shown logged in and active. Tidal albums in library play without issue. Have tried multiple reboots of hardware and software - no joy. This is a new problem - prior to yesterday (Mar 6) the New Releases were showing.

It’s there for me, see pic… 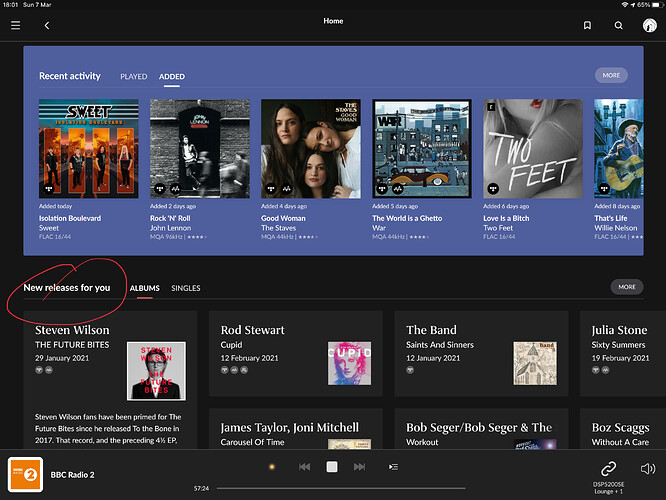 It’s there on my iPad but not my desktop. It was there, but has since disappeared. 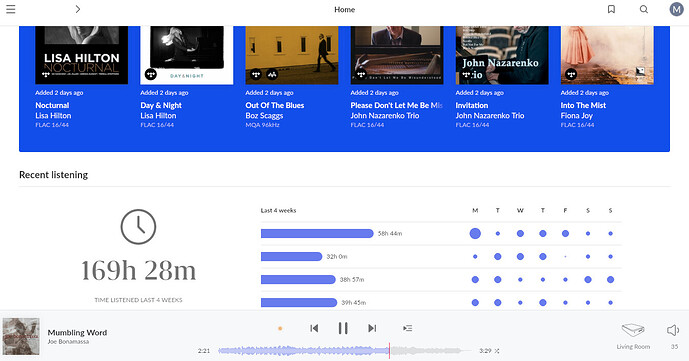 Try restarting the Roon application on your desktop, and see if it brings it back. The fact that you can see it on your iPad would seem to point to an issue in the desktop application, rather than something in the Roon Core or Roon’s cloud infrastructure services.

Yeah I haven’t quite figured out what I’m supposed to do with all this recent listening data. I know what I listened to. I want help find out what to listen to next.

But the new releases for you has a few issues. Doesn’t really seem to adding many new albums in there. When it does, not that great of recommendations but will find 1 or 2 albums I like. I can probably just go thru Qobuz new releases with a better success rate.

Other issues the the roon team knows about but don’t know when they’ll fix is dismissing or adding an album doesn’t remove it from the list like it did in 1.7. Only disappears if back out and go back in.

thanks Geoff, have done all the usual tricks: quit Roon / restart ; quit Tidal & Roon ; restart ; shut down the Mac, reboot - nothing has worked so far. Will try logging out of Roon next - somewhat of a last resort, last time I did that … well, took a while for everything to sort out. lots of 4 letter words …
as I mentioned, the new releases were missing earlier last week, came back and then have disappeared starting Saturday. Given more than a few people - with different configurations / hardware - have had similar issues, plus the fact this was NEVER an issue with 1.7 - makes me look at a bug in 1.8

OK, you’ve posted it here in the Support category of the forum, so let’s see what a member of the support team has to say…

New Releases for You – is back!
Did somebody figure something out or is this just a fluke?