Faster all around, same price point.

A bit higher price. One of many questions: is the quad core CPU enough to run Roon core? I would guess not, and there is only 1GB memory on the board.

But still 10/100Mb on the LAN…seriously? only GB with USB2 dongle. At least that what I read on one specs page.

Mind you right now I have DSD512 streaming thru USB on a RPi3b and LAN no issues and LCD panel running on it too with Ropieee. No complaints at all.

Actually it now has 1gbps network interface, however internally connected via USB2 hub. In practice this could give about 250-300mbps throughput.

Ok maybe I interpreted the GB lan option wrongly. Still not a huge benefit based on the current spec for a Roon Bridge as far as I can see

some folks are going to test behavior of new USB bridge, if it would show improvements against currently used bridge/hub. In case it will show improvements then for users with USB DAC it might be reason for upgrade. Let’s see.

For Roon users, the addition of 5Ghz wifi is likely to be the biggest asset. This should allow for a stable wireless Roon endpoint, also for hires music. 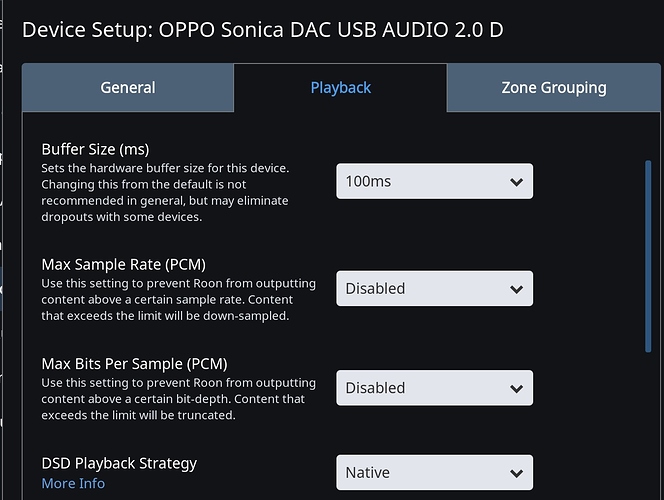 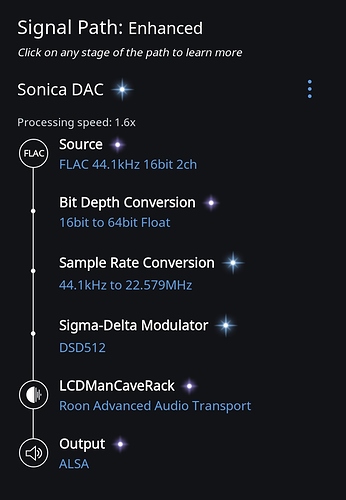 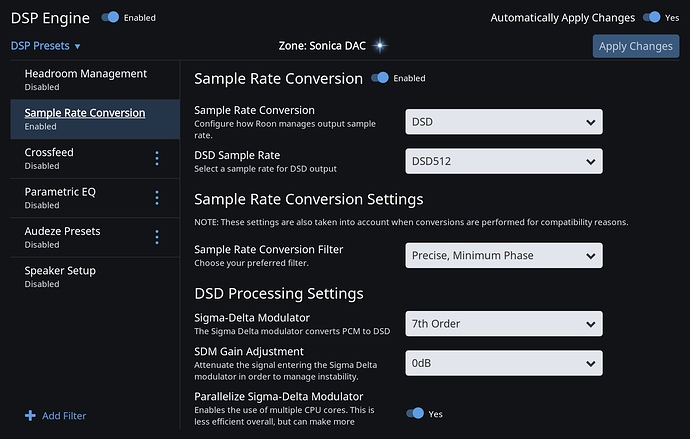 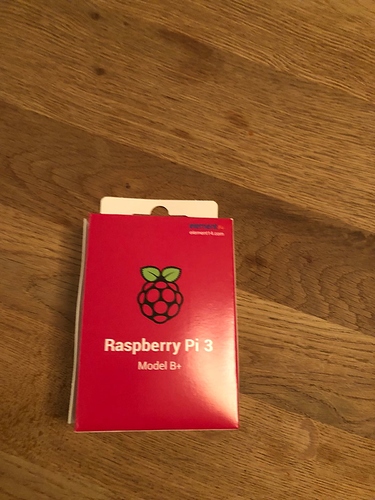 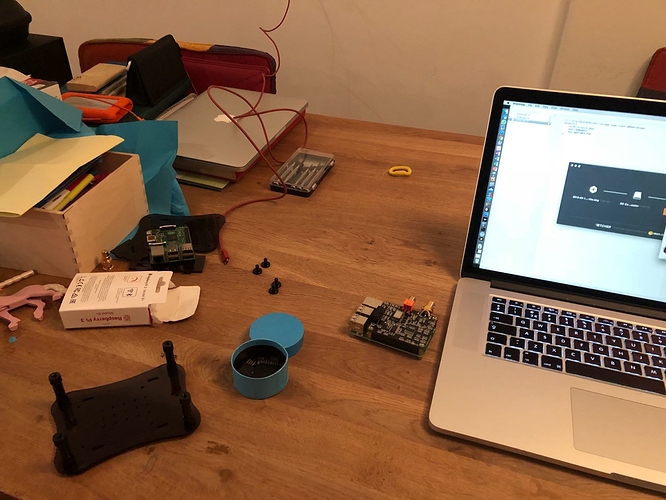 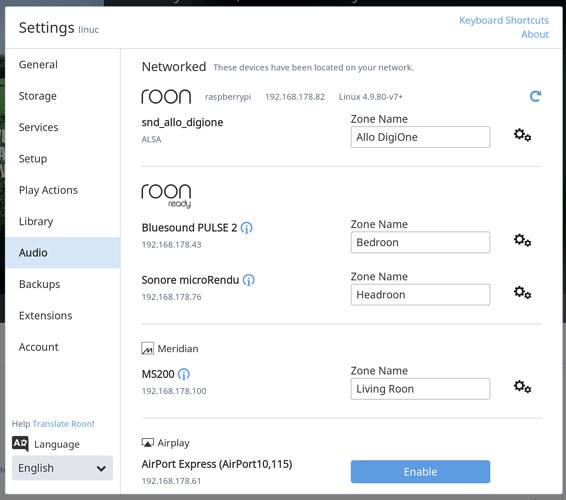 Hmmm another upgrade. When will it end. This combined with the new HifiBerry Amp is an interesting proposition to replace my 2nd pi system.

There’s nothing spectacular here: it’s a bit faster, networking is better (~300Mbit), 5Ghz WiFi is nice and seems stable – it’s a better board overall, but nothing that would improve the experience as a musical box.

I use mine to pipe the audio sources I need outside of Roon (Audirvana via UPnP, HQP NAA, Airplay, Spotify) via MiniDSP/Dirac into my system.

Now what shall I do with the Pi2? 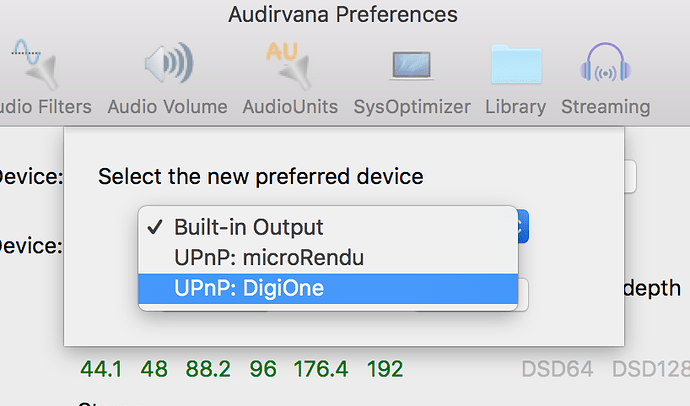 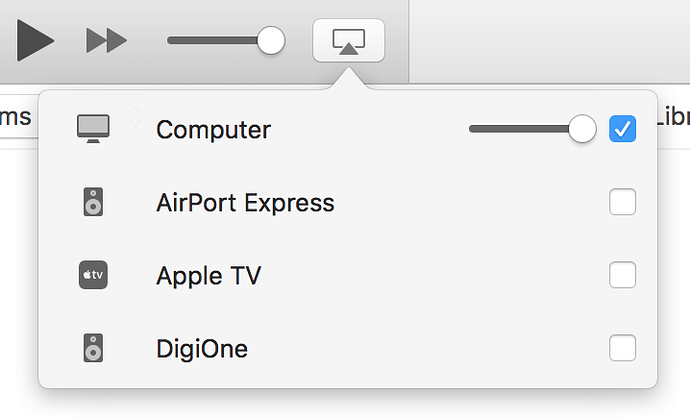 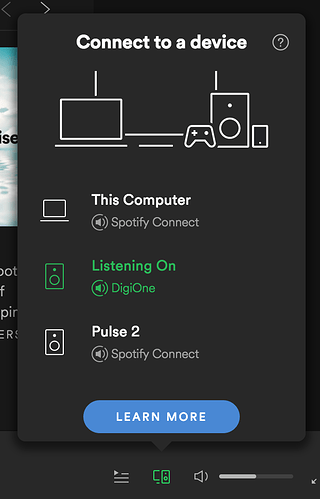 All play flawlessly via an Allo DigiOne (not at the same time, of course) – and the Pi 3B+ does not break a sweat: 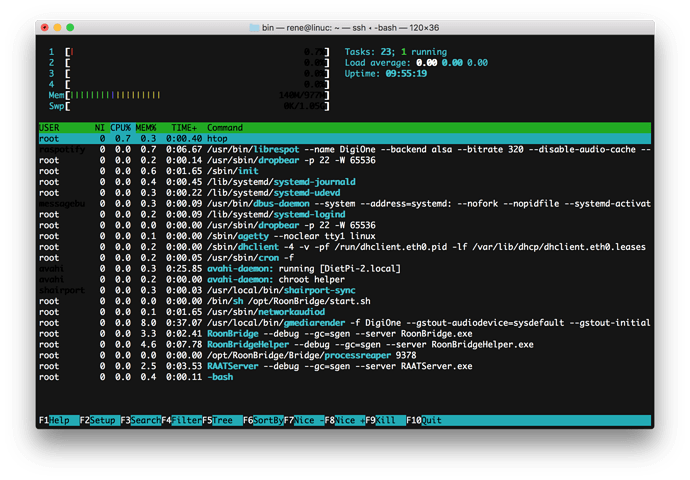 Any ideas if this new version of RPI will be able to support multi-channel audio? Or was that a limitation of the OS (and not HW) with the previous versions?

Is ALLO Boss Dac Hat compatible with the new RPI 3 B+? When the ALLO player combo, that includes an RPI, an ALLO BOSS and the case, will incorporate the new 3 + RPI? I´m waiting for that to buy the updated combo to Allo. Thanks!

My understanding from Dan Knight of DietPi is that the Linux kernal won’t support multichannel. JCR

Maybe waiting is not nessesary? It doesn’t look like any of the updates would affect the BOSS dac. Not sure…

Better wifi may be a reason.

There is a lot of interesting information in this “audio related” review from Volumio. It sounds like Wifi is clearly and significantly improved (5GHz, AC, and an improved antenna), but wired network streaming may be worse at this point. It sounds like it has faster USB and Ethernet throughput, but both may still be handled by the same chip. What do you all make of this?

A new PI is out, but is it a worth upgrade for your Volumio Music player? 14th of March is the PI day, and thanks to the Raspberry PI foundation, not only math geeks are happy today. Yes, because the new Raspberry PI 3 model B+ has been released....