I posted about a month ago about a Nucleus problem. It turned out its SSD had failed. I just received a new one from Roon. I noticed the new one has more components on it than the old one. Still the label is the same.

I installed it and turned Nucleus on. It works again but now Roon app sees is as Nucleus+ when with the old SSD the app saw it as Nucleus. So I’m wondering what is going on? I’m under the impression Nucleus cannot be upgraded like that so I assume it is a software issue? My concern is am I good to go or did I get a wrong SSD for my Nucleus?

It seems to be working at the moment. For some reason I can’t attach pictures. 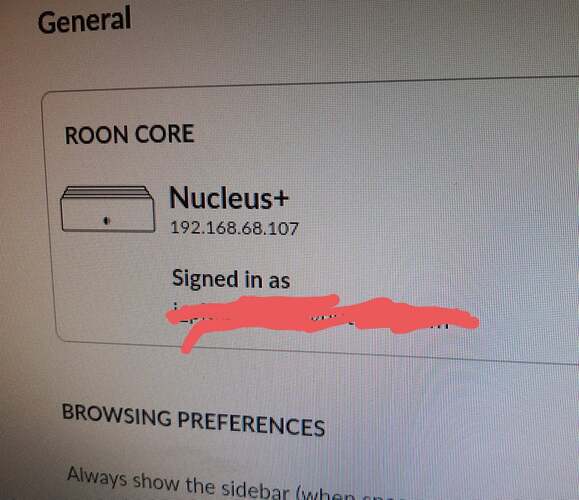 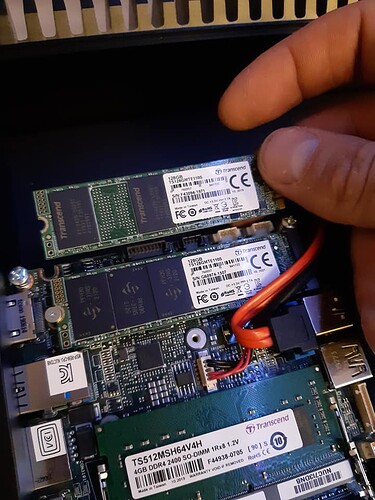 One more pic how my phone app sees the cores. Upper one is computer. 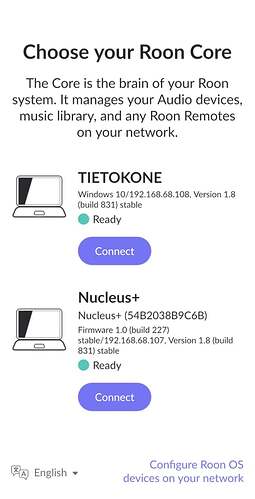 If I were to guess, the new SSD came with Nuclueus+ OS installed instead of Nucleus. Apparently they’re interchangeable (most probably preinstalled with same set of drivers), so I’d say you’re good. It would have been a problem if it was the other way around: Nucleus OS running on Nucleus+ hardware. Roon team might disagree here.

Is it possible to upgrade Nucleus to Nucleus+? Nucleus

It’s not possible. Besides the motherboard/cpu and RAM, there are differences in the software and hardware related to thermal load.

Perhaps the Nucleus+ build may be okay on a Nucleus, I’d like to hear what Roon Staff has to say first. Very interested in the outcome of this.

It looks to me that thread was about hardware upgradeability. I see no reason for the OS not to be interchangeable. Maintaining one OS image for both and specializing it to one or the other before installation would be easier than maintaining two. Anyway, running Nucleus+ OS on Nucleus is not really an upgrade, although you may be able to exceed some of the Nucleus limitations (e.g. library size).

My idea was not to upgrade but to get a new SSD for my Nucleus. Seems I got Nucleus+ SSD instead. Now wondering will it work or fail too if it’s not 100% compatible with Nucleus. I’m not really expecting it to upgrade anything. Don’t know if it would tho.

Hi - a couple posts from you on this thread… wondering if you have any inside knowledge? Or maybe speculation?

If the former, could be very valuable!

If the latter… pretty much the opposite I guess.

Unfortunately I have no inside info or anything. Our local distributor said this SSD should work with my Nucleus and could be even better than previous one. Worked so far so good.

Some have speculated I might have access to Nucleus+ features now withouth needed power. I haven’t tested it because don’t use DSP etc. So only speculation.

No inside knowledge, just educated guessing.

Is your replacement is the same brand as the original? If that’s the case, you may consider cloning it to a different brand as backup.

There is no Nucleus + features it has all the same functionality as the Nucleus It just has a faster CPU to deal with larger libraries and heavier DSP.