Not finding DAC on Windows system with newly installed RoonBridge 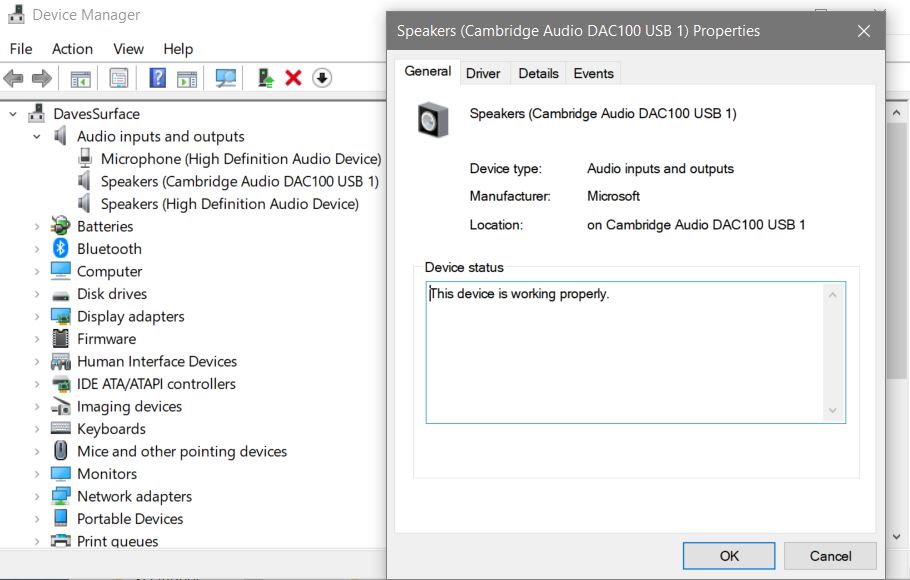 Roon Server is not finding the DAC attached a Microsoft Surface (same OS version as server). 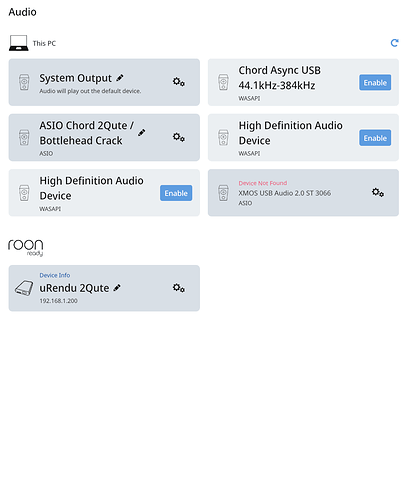 The Roon Server is able to find the Sonore microRendu without issues over the WiFi.

The newly installed RoonBridge is running on the Windows Surface system. 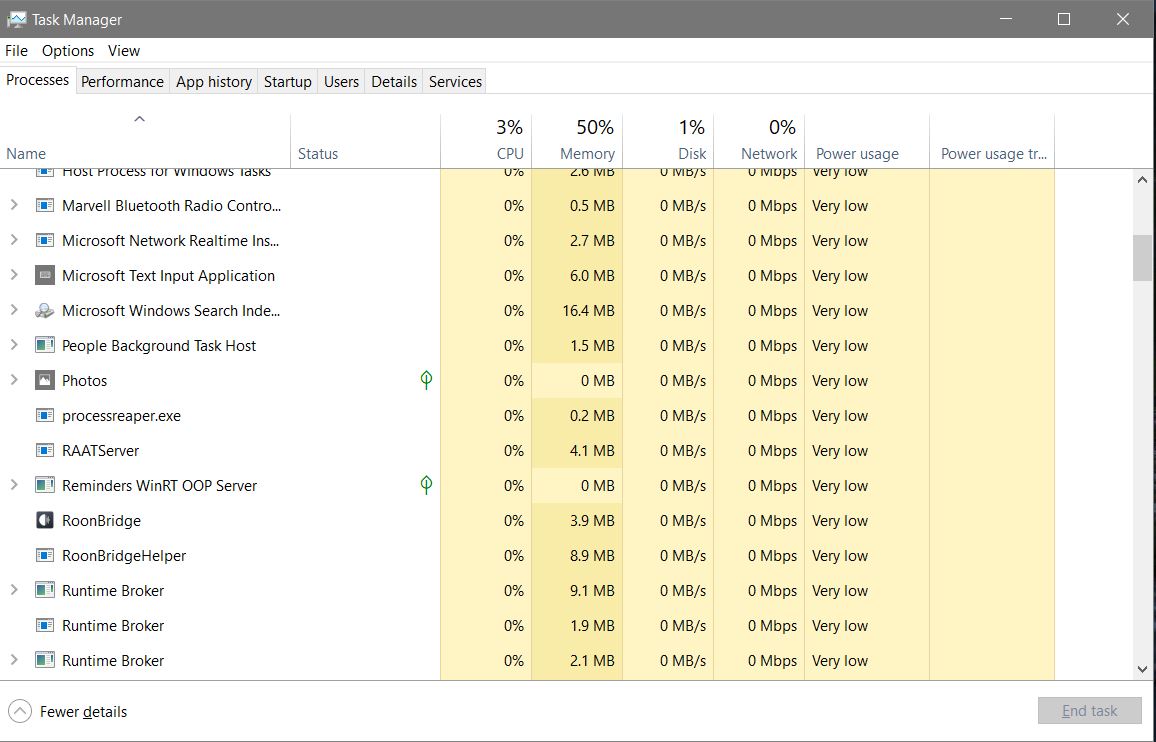 I suspect the issue may be the network configuration on the Microsoft Surface system. On the Surface, both the “Network discovery” and “File and printer sharing” are both turned on. 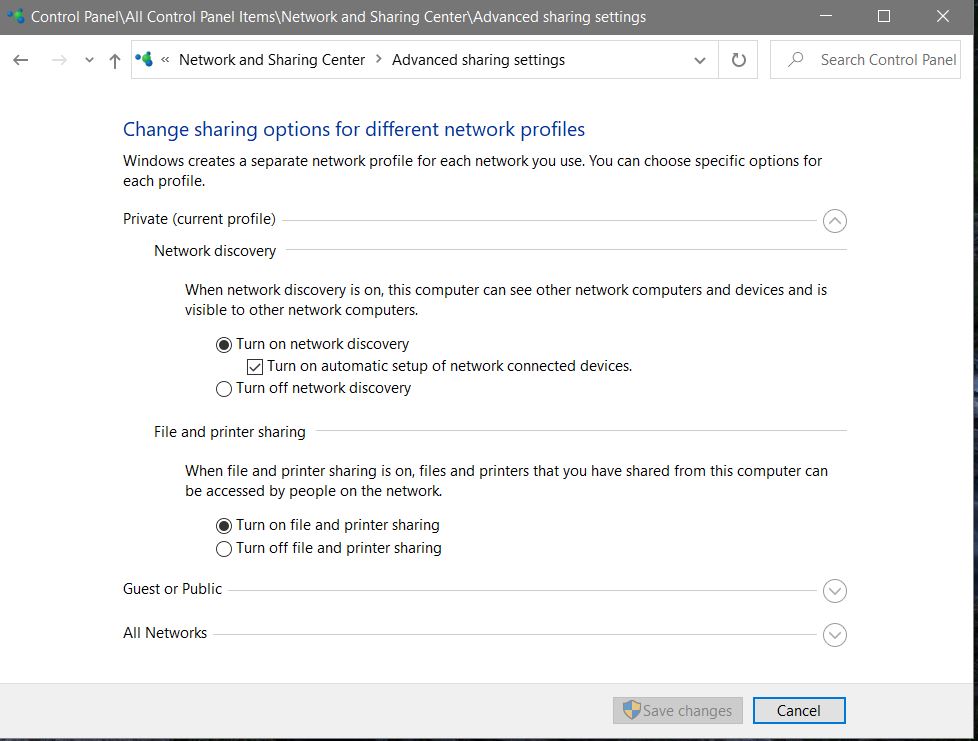 Do you have suggestions about the network configurations/setting? Another area to look at?

Have you added roon to its firewall?

Does any antivirus software think the surface is connected to a public network rather than home network? That caught me out a couple of days ago.

As mentioned above, the most common reason this issue can occur is because the firewall on the device is blocking the connection. You can try disabling the firewall temporarily and if it shows up you’ll just need to enter exceptions in for Roon and RAATServer and you’ll be good to go!

Ged_hickman1, AndyR, Wizardofoz, Dylan - Thank you for your responses.

This morning, I started the Surface system and RoonBridge. My plan was to get screen captures of the requests to allow the Roon protocols through the firewall. The firewall prompts didn’t come up this time (as they had done in the past). I went to the RoonServer and the DacMagic was there.