Not so many female members?

Ha Ha, “mansplaining”, happens all the time. The three of us in the ladies room started laughing when we all realized at The Show in Newport Beach that this was one of the few “shows” where we did not have to endure the line. Anyway, I love what Roon has done to make my extensive ripped library accessible. I pick up tips from being a “lurker” and always read the posts by folks who sound like I would like to talk to them “in real life”. The posts by others I bypass, just like I would ignore them at a cocktail party. Us “girls” are here and we know more than you think. Love you all who kindly share your knowledge and experience.

Well, I had to look that up. Here’s what I found:

Men and Women: No Big Difference

Psychological research shows that one's sex or gender have little or no bearing on personality, cognition and leadership.

I think that post explains pretty well why there are more male participants on the forum. We tend to self pleasure more. Isn’t that what the forum is? We get to spout (?) off our opinions and then argue them as fact?

I was listening to LBC a few days back and had a call that you hear pretty regularly these days.

@mpd, I wouldn’t say you’re wrong about that.

Men and things, women and people: a meta-analysis of sex differences in...

The magnitude and variability of sex differences in vocational interests were examined in the present meta-analysis for Holland's (1959, 1997) categories (Realistic, Investigative, Artistic, Social, Enterprising, and Conventional), Prediger's (1982)... 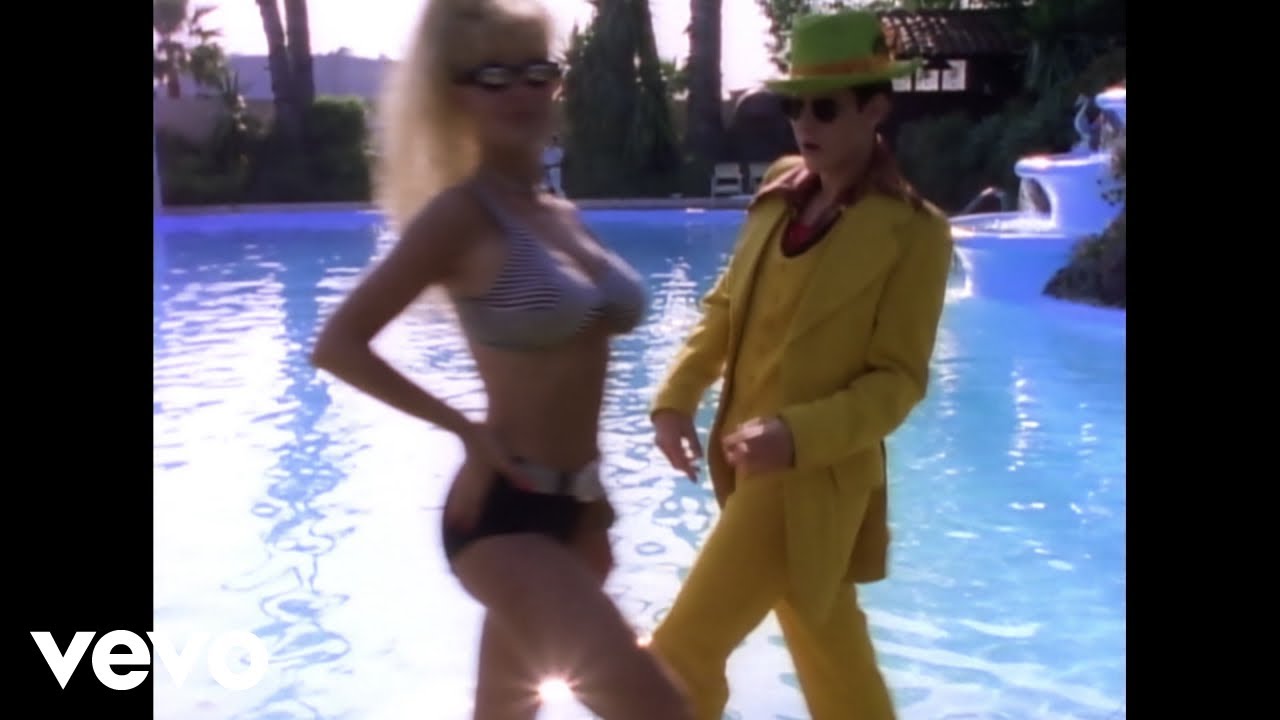 I think we are getting to the point where the thread is directly addressing the OPs question.

Can you point me in the direction of your evidence? Citations of peer reviewed research?

Is Roon about the music or the tech that delivers the music? In my experience women have always been as interested in music as men but not so much in audio technology. I believe platforms like Roon tend to attract more men than women for this reason. Just take a look at the topic list in the Roon community forum, only two topics are dedicated to music (Music and Live Radio). The rest are about the technology ie Software and Audio Gear etc. Personally I think it would be great if more women were motivated to join in the Roon forums and other similar platforms.

I find this a great forum,lot of genuine and knowledgeable members on here,always quick to help

Back when I used to DJ, I used to see similar comment in DJ forums about lack of female members. I have done sets with female DJs and one thing that mostly struck me about them - they tended to be way more focussed on the music and far less about the tech. Personally I generally thought they did better sets with smoother mixes as a result (less inclined to mess with fx and trash a good track for the hell of it etc). I am not implying they were technically less capable, far from it in many cases.

Sure, they will ask questions about how to get better sound, better results, but relative to many of the male DJs, they were less concerned about doing wacky things with tech then about creating a great sounding set that flowed well.

I would expect a similar thing to apply to women who appreciate great sounding hifi - they just want it to sound good with minimum of fuss and perhaps care less about how it does it. Also I would guess far more of us (men) come from some kind of applicable engineering background (sound, electronics, software etc) which means we immediately have a greater connection with the technology.

I tend to shy away from “men often do this, women often do that” type narratives, but this shook loose a memory from when I was actively rock climbing.

I was in a class, belaying a female classmate and remarked to the instructor that it was generally easier to belay women than men. She said “yah, totally true, and I bet you think it’s because they weigh less, right?” And I was uncertain, but kind if nodded. “Nope,” she says, “it’s because women use their arms to hold onto the wall and push upward with their legs so they don’t fall as much and there’s a smoother upward trajectory if a little slower. A lot of guys come in here trying to haul themselves up the wall with their arms, which doesn’t work nearly as well. It’s jerky, they fall more, and they don’t use their largest muscles nearly as much until they’ve been at it for years unless they’re just incredibly intuitive and easy to coach individuals.”

Always kind of struck me as a good metaphor for how gender & sex express themselves in a number of domains. I’ve hauled myself up a few walls with my arms.