One of the best young R&B artists out here. 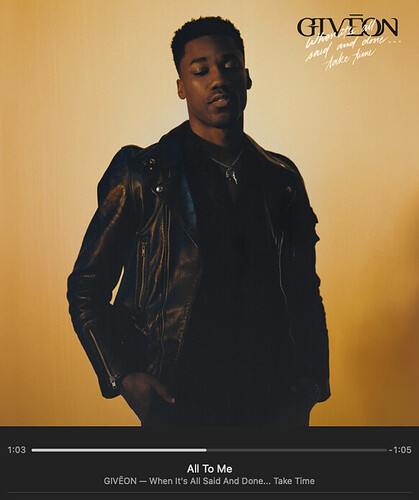 Featuring the bloodline of R&B royalty - daughter of Ernie Isley

Wow - nice…looking forward to hearing this. 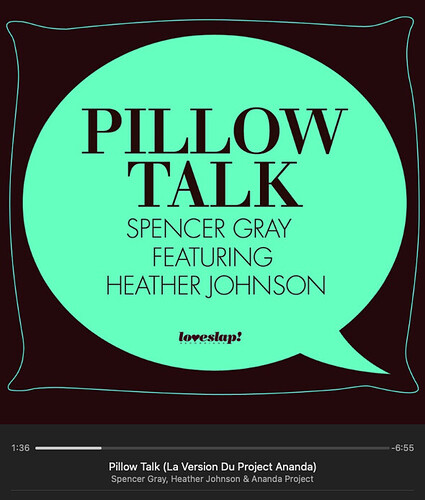 Can you separate the artist from the art? It depends on the crime. I love R Kelly’s iconic music but I decided not to listen to it anymore.

In Sweden, the most popular rap artist (ganster rap) , Yasin, is detained for kidnapping another very popular rap artist. The same Yasin was awarded as the most popular artist 2020 last week and the discussion is if he should have been nominated at all due the allegations. Gangster rap artists with a criminal gangster background is “accepted” and more legit.
Not in France though, only family friendly rap music is accepted, that’s what I heard. 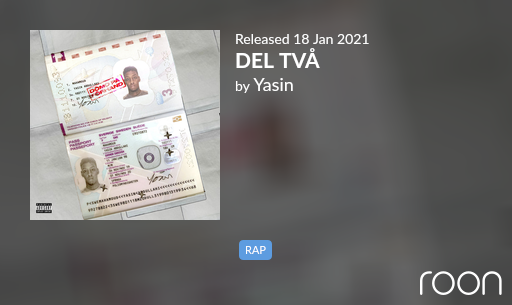 Can you separate the artist from the art? It depends on the crime. I love R Kelly’s iconic music but I decided not to listen to it anymore.

A lot of Kellz music has so much sentimental value to me. Especially his self titled album and the double album “R.” came out during a great relationship I was in and I have great memories of that time. The music and lyrics of those 2 albums transports me to that time and I don’t really think of R. Kelly (the person) when I listen to those albums. I think of the relationship and life at that time.

The Aaliyah album is verry different for me because he wrote and produced the entire thing and is singing background vocals on very adult tracks being sung by a very young teenager and all the rumours about their relationship and her age. My brain can’t separate anything with that album specifically.

Is it only allegations at this stage?

The ‘cancel MJ’ thing didn’t last very long here after that Wade Robson doco came out. Initially the radio stations did ban him here and everywhere but later the credibility of the allegations came into question and then people said, well MJ isn’t really around anymore to defend himself, and so the the cancel MJ ended pretty quickly.

I guess Kellz hasn’t been convicted yet, so there is a possibility he’s proven to be not guilty (again). Let’s see how it plays out.

I definitely respect however people want to approach “Can you separate the artist from the art?” though. There’s no straight forward right or wrong way to approach it. So many things involved, and each case will be different too.

But I completely get what @jmvdv says too.

I can listen to rap music with violent lyrics but most of the time I’m not really thinking about or even listening to the lyrics, I’m usually focused on the music/production. I kind of zone out to lyrics. Same with some explicit R&B songs too. Quite often I’m just zoned into the music, production and especially melodies.

This is a problem when I have young nieces/nephews around, sometimes I forget that other people actually do focus on lyrics

Not in France though, only family friendly rap music is accepted, that’s what I heard.

Could these stations be added please?

Something for us mature ravers to enjoy…

Can you separate the artist from the art?

Something for us mature ravers to enjoy…

You can download each mix in mp3 and add to Roon. As a young lad fresh out of school with no idea of how the big wide world works, I was fortunate for my first ever job t 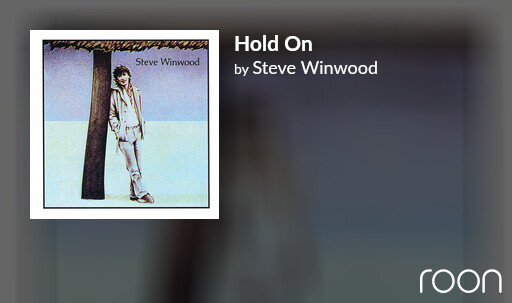 And sounding more than a little old skool Michael Jackson at times! 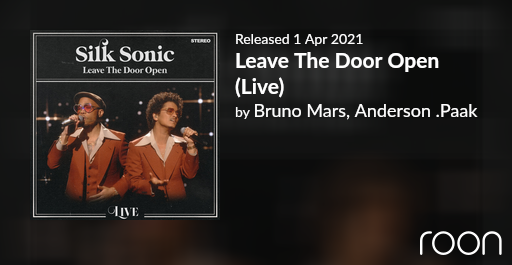 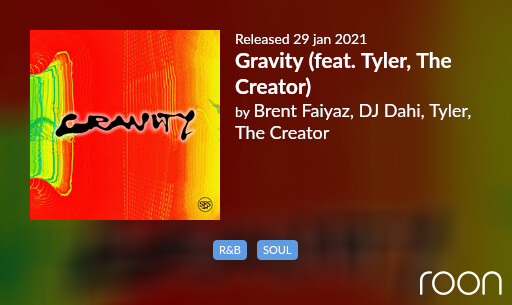 This is really nice. In a Roon radio…

Japanese 70’s funk/fusion/ kinda thing. Other than a few tracks, this greatest hits (Dbl album) is excellent. No idea if it can be found on Tidal/Qobuz, but a review search (not found) turned up its availability on Spotify.

The reason I bought this was hearing Khruangbin talk about them saying they were a big influence. It’s sung in both Japanese with some English, Yanagi has a husky soulful voice, with some tasty Stratocaster guitar licks. 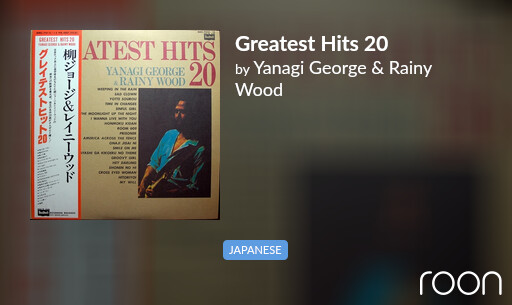 I think this was their signature tune:

Weeping in the Rain

For anybody interested, from I can’t make out, Yanagi doesn’t use a Fender strat, I’m leaning toward a Japanese Tokai strat, the headstock is too blurry in any pic I’ve found. It was around about this era that SRV & some others used Tokai’s (Japanese made) as Fender were in the doldrums. They have since become known as ‘lawsuit’ guitars. 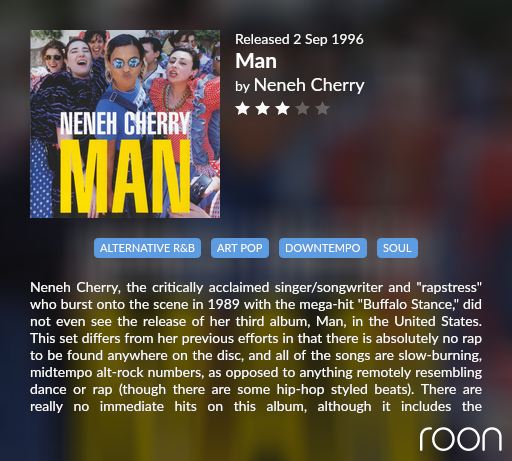 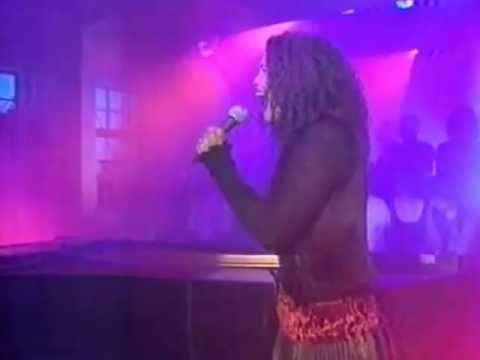 I am so happy to hear this CD. Merry Clayton possesses one of the world’s finest voices. She was one of the backup singers profiled in “20 Feet From Stardom”, and was the original incredible backup singer on the Stones’ “Gimme Shelter”.

She was involved in a terrible car accident in L. A. over three years ago and had to have both legs amputated. I’ve been hoping to see or hear of her and wishing for her recovery, and now a solo record.

So glad to hear her again. 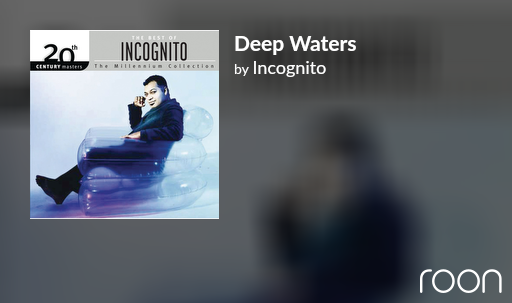 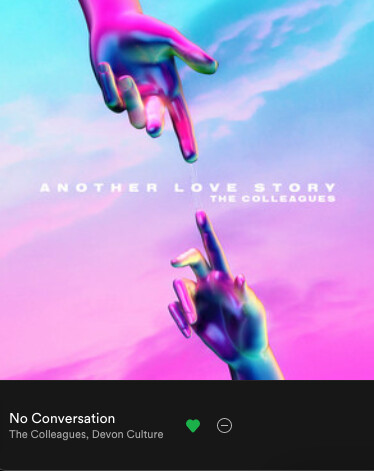 I think I had a boyhood crush on Neneh - she was just so cool.

And all these years later, she is super cool and I reckon I still have a crush on her.

A few of us in this thread are fans of soulful house, including the legendary Masters At Work. So it’s nice to see another fan around this forum.

Thanks! I have a lot of many many many MAW’s records. I share it sometimes!