Installed ROON Core on my MacBook last week and it’s been running perfectly fine over wireless with NAS music and QOBUZ.

Only have a few days left on my trial so thought I’d I though a dedicated ROCK may be beneficial so fished out an Intel 5i5 NUC (8mb RAM and 256 SDD), installed the ROCK OS with ease, added the codecs and though I was away…happy days.

When I run the ROCK via ETHERNET (static IP address) I’m getting the following issues:

However, when I run the ROCK via Wi-FI (I know this isn’t recommended but just using it for troubleshooting) everything works 100% and all my devices (CXN streamer, numerous Google CCA’s, iPads and iPhones) are displayed as expected with no connectivity issues from remotes.

Network setup is a follows:

Note 1: Have also tried the above with the TP Link switch removed.
Note 2: Everything works perfectly on the above setup when running the ROCK as wireless – its only when I switch the ROCK to ‘Ethernet’ I get issues
Note 3: Tried disabling ‘IPV6’ and ‘Inbound IPV6 IPSec’ firewalls and still no joy
Note 4: My network is typically rock-solid, no dropouts and all other devices showing 50 Mb+ download speed consistently

Firewall settings are as follows: 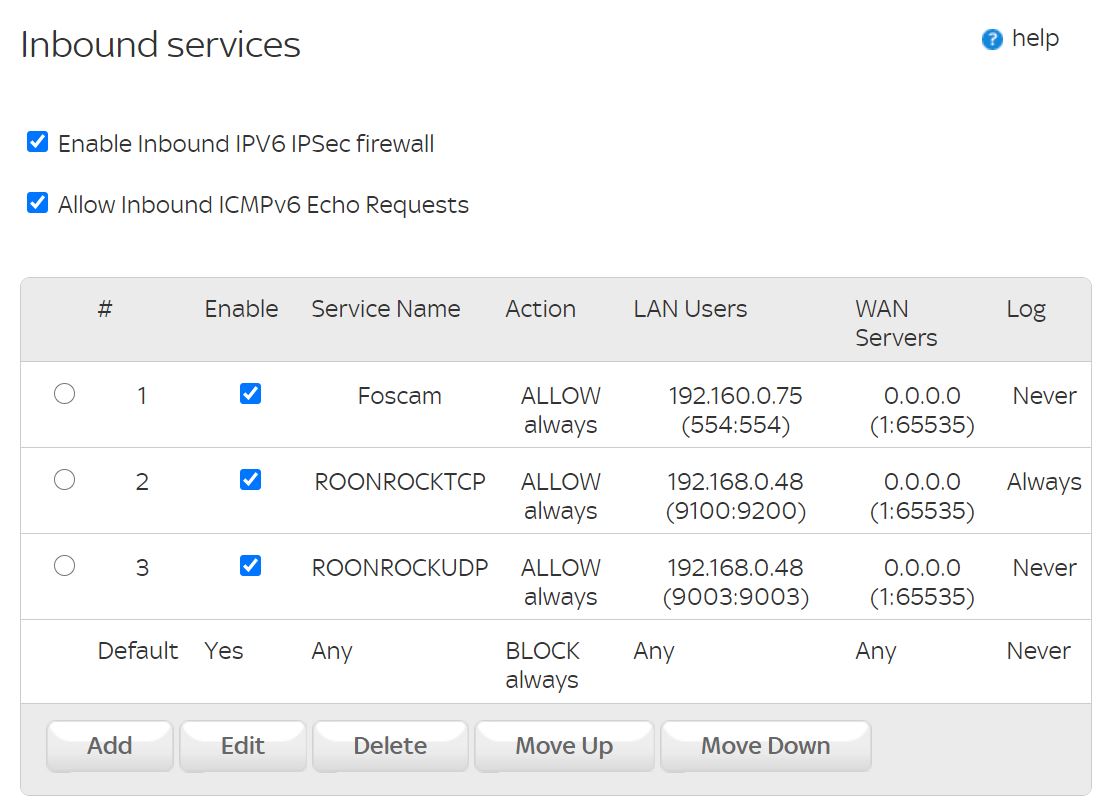 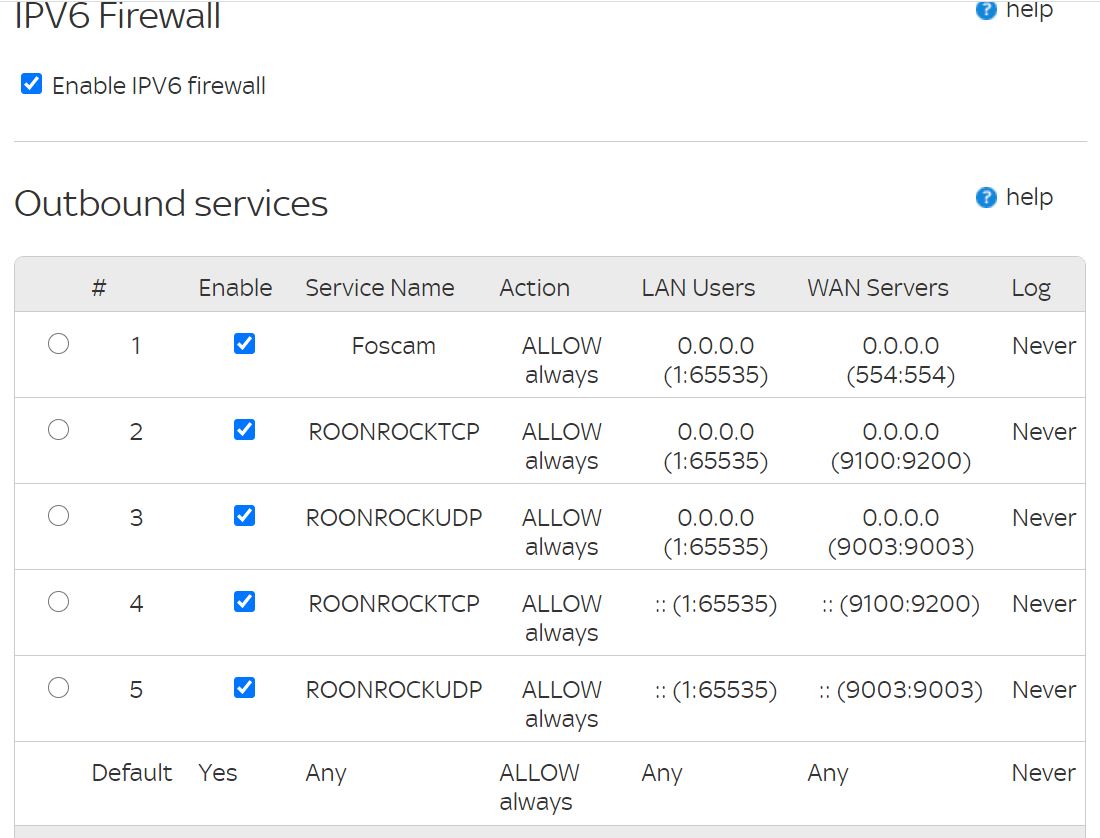 Please ignore - just realised all my WiFi devices are on a separate IP range / subnet due to the Tenda Mesh.

Thanks to @CrystalGipsy as he prompted by non-functioning brain and twigged the issue.