OK so I now need a new Core

The M1 may well be but how many cores does roon use per zone?

If Ubuntu (or some other distro) will run on that model then you don’t have to spend anything.

I suggest going on OfferUp and getting a used i5 or i7 Mac Mini for $200-300 and running ROCK on it… super easy, you just need a USB ethernet adapter. Or get a NUC for a little more… it’s an appliance once installed so set it and forget it.

You could also just run it on your iMac (probably) but seems like a waste of space (and display) if you can use the iMac for other stuff.

I agree that a pre-owned Mac mini running Linux would be a low cost high option alternative.

I’m a Apple diehard. But, decided on a NUC/ROCK for my core. Went completely overboard, but whatever…it was the early days of COVID and I was bored.

NUC8i7 in an Akasa Plato case. 32gb of Ram, 500gb dedicated to ROCK, 2tb of ssd internal storage for digital library and another 2tb of external storage primarily for backups. All that cost me less than $1,000.

but talk me out of it.

Why? If you know apple, are using apple, and are happy with apple, then why change?

I would highly recommend the Small Green Computer sonicTransporter i5 (Gen 3). I’m using the Gen 2 version and have found that for running Roon core this is a much better approach than using a Mac or PC based solution. LINUX OS on the SonicTransporter is much more tuned for its intended use and does not have lots of extra processes running that have nothing to do with it’s function, put extra load on unit and ultimately can have a negative impact on sound.

I have been Happy with my Micro Rendu. The sonic transporter is more than I want to spend right now. I don’t care about the casework or fan noise for where I will place the core so that is money wasted.

(Just seeing a few right now on my local craigslist for exactly that.)

if it doesn’t work for you, move it along. Low risk, i reckon.

EDIT: especially since roon is now native for the Apple M1 chip, seems like a fairly easy, long-lived-potential path to take

I agree with @terzinator, Then you could add something like these two items for music storage:

I am die hard Apple user and ran (and still do as a back up core) Roon/RoonServer on my old 2009 MacPro.

But I now run ROCK on a purpose built fan less server and also use a NUC10i3 with ROCK installed.

Personally I would set up a ROCK on a NUC10i3 or i5 with 16GB of ram unless you think you might re-purpose the mini at a later date. You said that you do not care about what your core looks or sounds like and as it isn’t a display piece why purchase a Mac Mini that also has to run MacOS which you will want to keep up to date with security fixes and OS updates.

With a ROCK server its runs nothing but Roon. Easy. You might need to blow the dust from the NUC occasionally but other than that you generally don’t need to touch them.

Still the Mac Mini does look the business

I’m running Roon on a M1 MacBook Air with 8gb ram and all wireless. And even DSD512 and PCM768 is no Problem.

If you ever want to do DSP, the Mini M1 beats a NUC or even beefier Intel boxes. I own two different systems, one with a well-built Intel box with an16x i9-11900, the other with the Mini M1, both running HQPlayer for upsampling/DSD modulation. The Mini M1 was cheaper and performs better.

Even though the sonicTransporter i9 is an “appliance”, I find the M1 Mac mini easy to manage. The M1 Mac mini is also more powerful. Finally, it costs at least 50% less.

The prices between i3 and i7 are there but go big , you will never need to worry

BUT I have no Apple kit other than an iPad pro 12.9 for control

@Robert_Miller While you are on the road, would you have constant Internet access? If you do then it is fine. Roon, starting with version 2.0, requires permanent, constant Internet to function. Without Internet, it would immediately stop functioning. And no, it is not just for ARC; The core needs to be connected to the Internet constantly for it to function.

Yea for your library you don’t need more than an i3 most likely. But I’d you ever want to do DSP, HQP, convolution etc you need more power.

I used to rub on a too of the line MacBook pro 2019. It was noisy, hot and inefficient. Moved to an i7 NUC and haven’t looked back. It’s tiny, works flawlessly. Haven’t bothered putting the fanless case on it, seems quiet enough. Will dust once a year to stop any overheating

not to suggest that you delay the inevitable, but this post is interesting… looks like your 2009 iMac might be supported by this software that allows an upgrade to Catalina.

Officially, 2011 Mac Mini’s support MacOS High Sierra at most, which won’t run Roon 2.0. I just wanted to mention here for reference that yesterday I used Dosdude’s Catalina Patcher to upgrade to Catalina, and afterwards was able to upgrade to 2.0 which runs without any trouble. 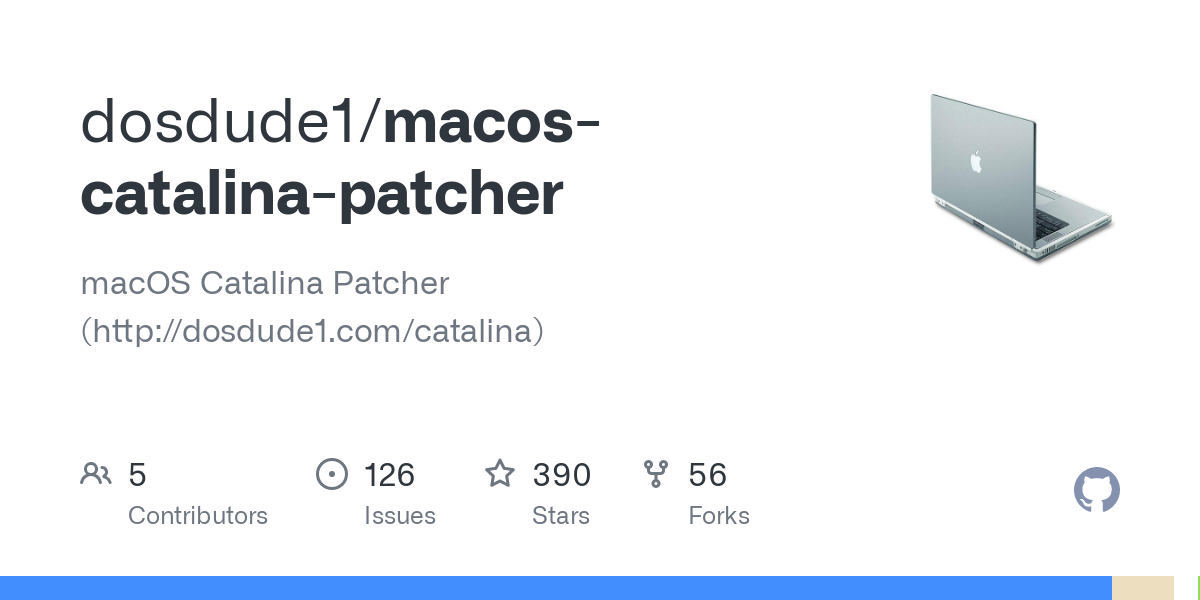