Hi! Just a little mistake in metadata that I cannot solve myself.

Is there a way to fix this? Thank you so much! 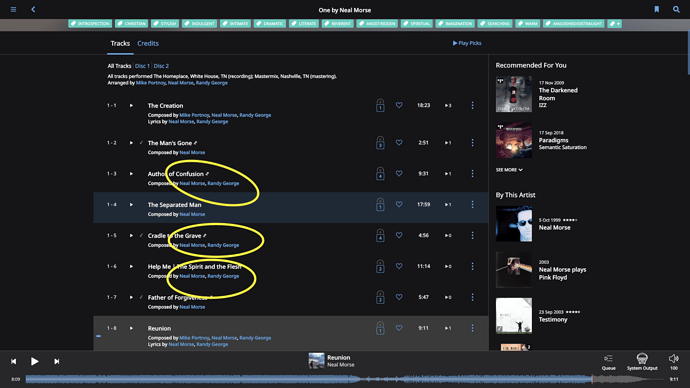 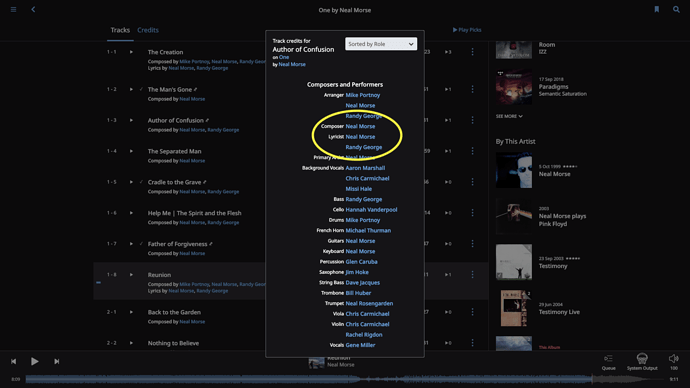 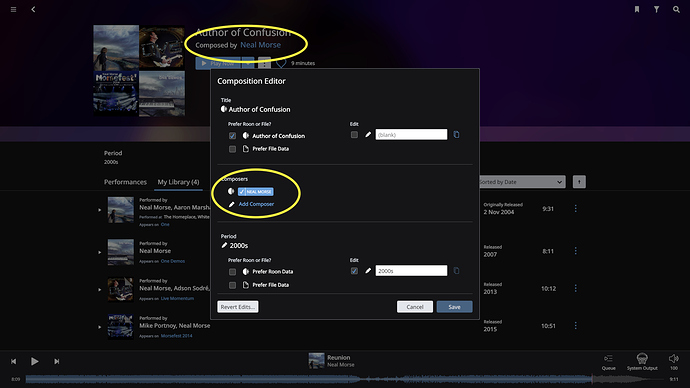 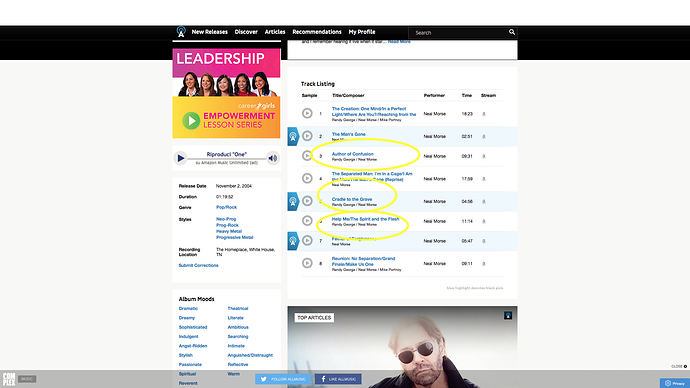