I’ve been a loooong time Squeezebox user and fan. Finally I decided to make the switch today. So as of now I’m running Roon in stead of LMS, with my ol’ Squeezebox Touch as endpoint.

So I’ve decided to write down the why and how; maybe this can be of use to others and/or the Roon team.

This is my setup: audio catalog (a modest 900 albums) located on a Synology NAS (DS214+) in RAID1 configuration. LMS is running on the NAS. On the other end there’s a Squeezebox Touch, connected via coax to a Rega DAC which is hooked up to a Rega AMP. And at the end of the chain there’s a beautiful set of PMC 23’s.

For me it was clear that I would never ever go from a Squeezebox solution to a UPnP/DLNA based solution, because that’s a step backwards wrt usability. So when Roon popped up this got me seriously interested, up to that I took a trial period before the 1.2 release.

However, in the end it wasn’t good enough: no support to run on a NAS (I really don’t want to run the server on a computer), no support for Linux (I don’t run windows machines). But with the 1.2 release this all changed, and after testing this through the weekend I took the step. Still not able to run on my NAS, but at least I could run it on linux. The server is now running on a Samsung Chromebox with openSUSE running (@Not_Roon: tested and confirmed, so you can add openSUSE to the list with supported distro’s).

So i’ve made a short list with what I like, and what could be better. Purely personal of course, but maybe this is interesting for the Roon team.

But for the rest: just plain awesome. Thanks @Not_Roon for this product!

Hi, I’m just posting here to say I bought a lifetime sub after a one day trial of testing Roon on my SqueezeBox Touch environment. Thank you Roon and thanks OP for letting me jump on the thread. I am completely blown away by how incredibly great this software is, and the fact that it lets me leverage my existing investment in SqueezeBoxes made this a no brainer for me.

Yep, it’s handy alright, albeit I feel a touch (sic) guilty relegating a SBT to driving the Aux input on the kitchen radio. 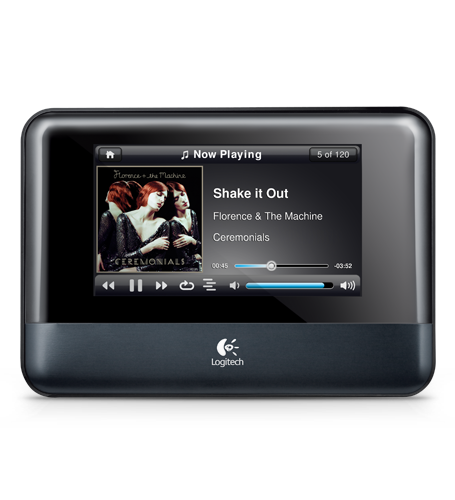