In which thread is it best to report Tidal metadata issues?

This is the right place

The album selected is the right one but the text in the Rovi description is for Charles Dutoit and the Montreal SO as is some of the meta data for the tracks. Also the album art is for a completely different version by James Judd and the RPO. 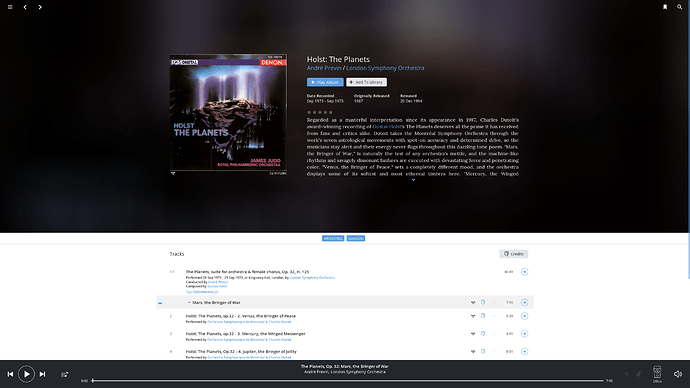 then if i click on a track to get it to play you can see the meta data for the track says it is by Previn and Dutoit. 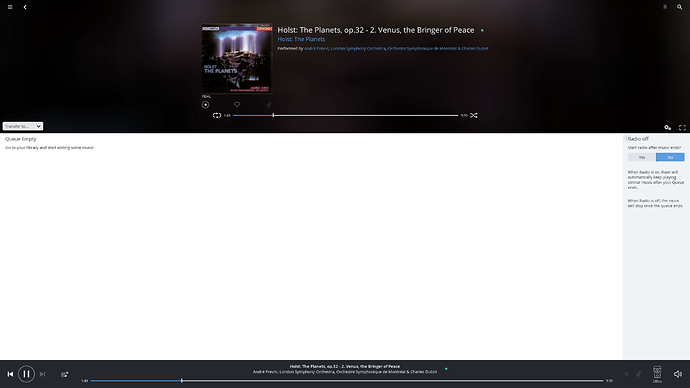 i added the Previn version to my library; However, the metadata must have been read as the Dutoit version which is the one that shows in my library. 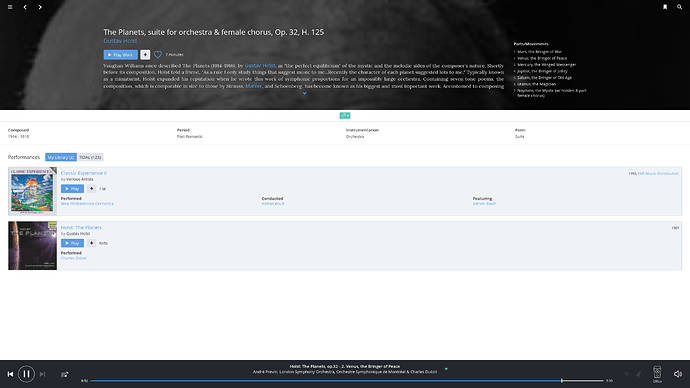 Pasted image2560×1440 425 KB
Then if i click on the Library Dutoit (which should have been the Previn version, remember

) it has no information from Rovi in it at all as shows up with another incorrect album art attached. 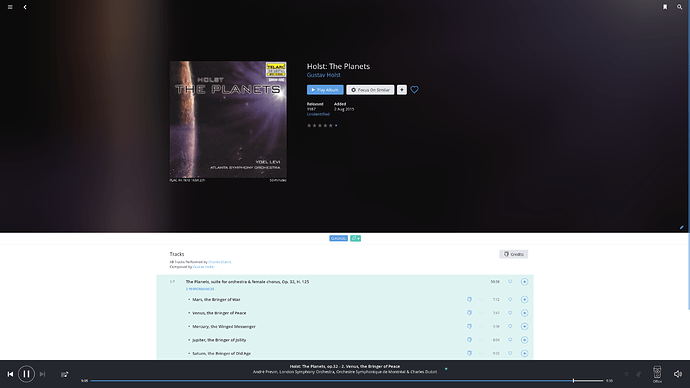