Roon… I love you. Don’t get me wrong. Please please please kill this “Performed By” thing or at least let me turn it off so it never appears anywhere at any level in the UI.

That’s it. Have some respect.

For the love of everything we hold sacred. Don’t be Microsoft Bob as a music player. You’re not smarter than the whole world. There’s no reason for this.

So, you are upset by the appearance of “Performed By” on the UI? And it is a matter of respect? And don’t be MS Bob, eh?

Sorry, not getting the point…at all.

I think the idea here is that if the poster is listening to “Raw Power” by Iggy & The Stooges, they don’t need every song to say “Performed by The Stooges.” Is that accurate @pscreed?

How about MS Zune with MS Bob built in, imagine the possibilities

I’m not sure what the exact complaint is, but I will say that if this is part of the reason that artist pictures scroll in a slideshow on the web display, I do like that. A picture of Elvis Costello, then a picture of the Attractions, etc. It can get a bit ridiculous when the picture of one of the artists is another band that he or she is in, though.

+1 for a setting to disable it

when it “goes wrong” it is annoying 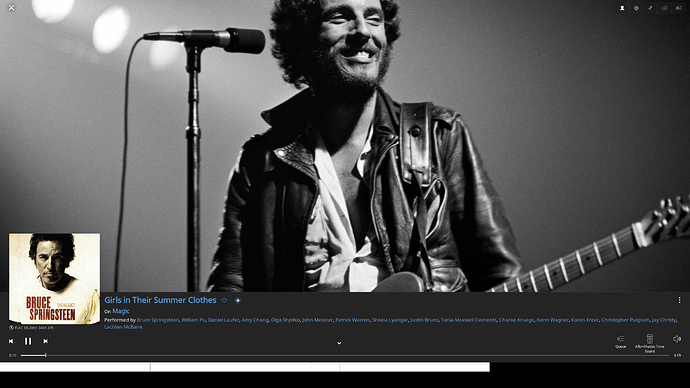 +1. Redundant, and obviously by the last example can easily go wrong.

For someone who likes this attention to detail, it is not “wrong”.

I see what you are saying here, but, someone who enjoys this level of detail can easily peruse the “Credits” section. Artist and/or Album Artist, along with Composer, seems like what the Now Playing screen should most need to convey, IMO.

What about compilation albums? As an example: 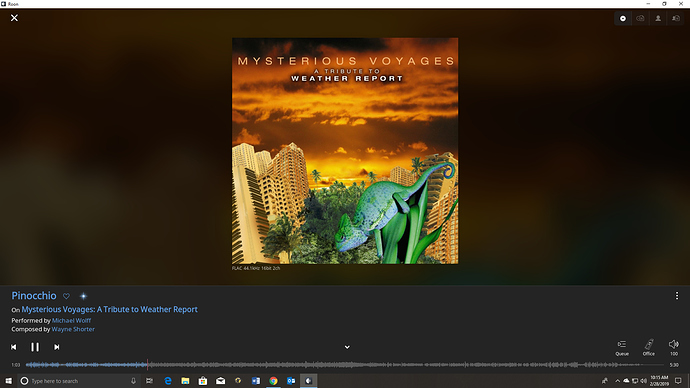 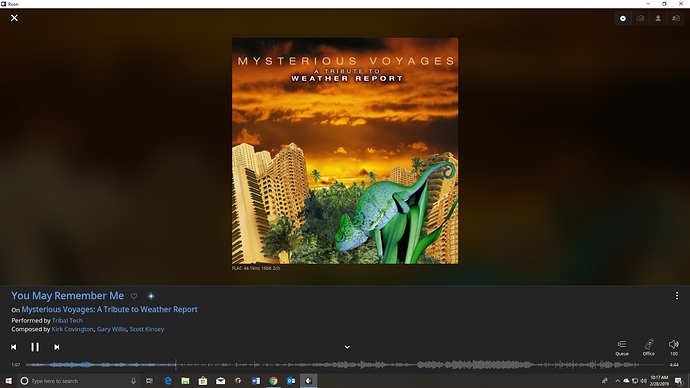 “Performed by” certainly works for a compilation album. In this case, the “Album Artist” there would likely be “Various”, and the “Performed by” would be the equivalent of the “Artist” field.
The Composer info is perfectly fine.

The discussion here, in particular, is about those cases where the Roon-supplied info elects to essentially place the entire list of credits in there.

when it “goes wrong” it is annoying

FYI, I’ve contacted TiVo about these “excessive” main performer credits, which they have now removed (though they will remain as other credits on the album).

Thank you so much, Joel. Your efforts are greatly appreciated here!

Here’s an example I’ve just had 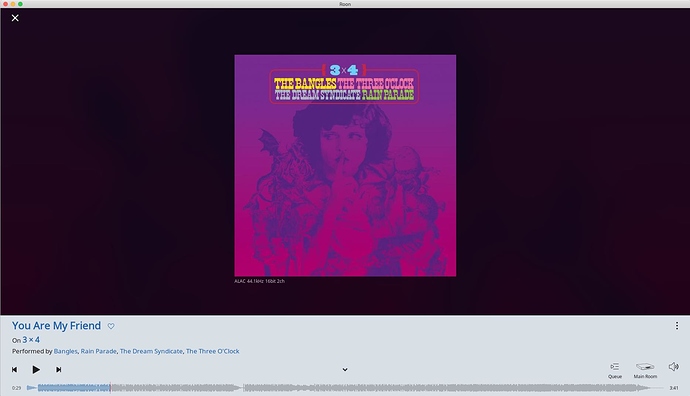 And here’s another one 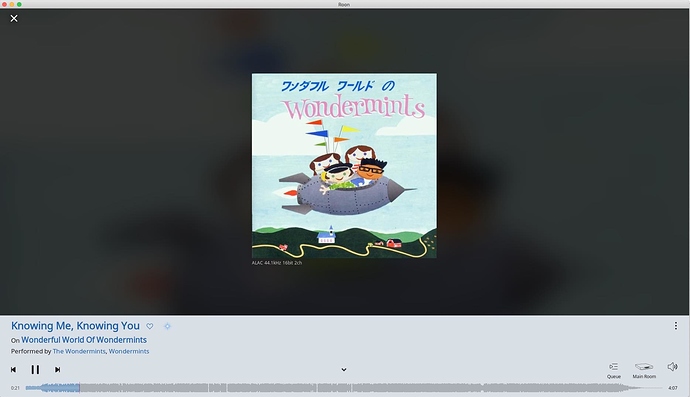 Hey did you guys know that the Electric Light Orchestra performed on the brilliant 1973 hit “Rock On” by David Essex?!!?

Oh wait… performed by is a complete and utter failure. It does have a string section on it though… 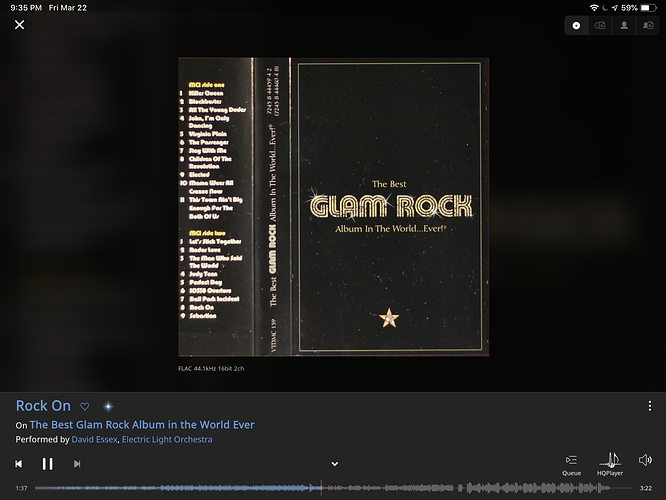 Album Artist. Track Artist. These tags have been there since the beginning of digital audio.

Performed By is an abomination. Contrived complexity, which results in a suboptimal user experience.

I entirely agree with you! I just re-read my post and it was a convoluted mess, so I apologize if I wasn’t clear enough!

Here’s a fun one for you: I found one of the more nonsensical “performed by” credits yesterday while listening to Yes’ “The Yes Album”; not only were all of the band members’ names listed underneath a track. but, one of the members was Rick Wakeman, who wasn’t even in the band yet!

The problem’s not so much complexity but insufficient and/or wrong metadata. The breakthrough in that area is - most unluckily - not on the horizon, at least as far as I can see.

Going backwards - which just using Album Artist and Track Artist would mean - isn’t an appealing answer here though, IMHO, because instead of getting a grip on the real issue it would only ignore it.

Here is what I’d like to see: use only Album Artist and Track Artist to avoid these weird compilation issues, but then have Roon recognize a folder called “artist slideshow” or “images” or something like that and scroll through those on the now playing Artist page.