I’m looking into building a Squeezebox Touch lookalike by adding a screen, case and Jivelite to my Pi 3B. Before I go ahead and order the parts I just wanted to check that this would work. I think a 7 inch screen would look great in my set up and would like to set it up in honour of my recently departed Touch. I would use Picoreplayer but would it display artwork as I use Roon and will it take future Roon Touchscreen updates?

Yes it would display now playing artwork and even the vu meters and spectral display. However you can’t control Room by it. I have 2 pi’s using picoreplayer player 7" touch screen and Room feeding them.

I put it together a few weeks ago.Screen, Pi3, Iqaudio Dac+ with Picoreplayer and Jivelite.Controlled with IPad. Looks great, sounds great.

If I might ask, how did you get Roon working on the picoreplayer?

Hi Ian, I think you also asked me in another thread. I didn’t use any command line stuff.

I installed PicorePlayer on my Pi3 and with a HiFiBerry board it becomes a Squeezelite device. Then I turned Roon Squeezebox support on (in Roon Settings) and play to the Squeezlite device on the network.

Many thanks. After a few false starts I got it sorted. I missed the bit about being able to include a squeezebox as an end point.

Re what you wrote about picore not being able to send anything higher than DSD64 , I’ve taken the view that at £32 I can have a pi running only connected to the LCD and another running Ropieee

hi Ian, this is what I thought I could do too - but you can’t use Roon’s “Group Zones” with a Squeezebox Zone (Picoreplayer) with an RAAT Zone (Roopiee)

I guess we’ll just need t encourage Henry to somehow include the code with Ropiooo then , or Roonlabs to provide cross transport stream capability. ROON has the same issue with Sonos, which is a shame.

Yes I’ve dropped a couple of friendly requests to Henry. If more join in with the request he may do it.

If it’s just me, I don’t blame him for adding it to the list of lowest priorities

Have you got the VU meters working with PiCorePlayer and Jive Lite? It’s so cool ! But limited to DSD64 via DoP via the Pi’s USB port, so I can’t use it as an endpoint for my Roon up-sampling to DSD512 with my iFi iDSD, together with Jive Lite

I finally got it working on Sunday with the vue meters and was about to order another with a better frame when I saw your post about Roon not being able to link different stream types.

I too have suggested getting the screen working with Ropiooo

Ha you learnt from my mistake

I think Harry mentioned album art should be possible. But I haven’t asked about VU meters yet - I didn’t want to be too greedy, too quickly

Either that or we have to learn Linux so we can add it ourselves !

was about to order another with a better frame

Which frame/stand by the way, if you don’t mind me asking.

I didn’t buy the ‘official’ Pi touchscreen, but the Makibes. It’s cheaper, but doesn’t have the range of covers/frames that the official one has. . My bad choice. 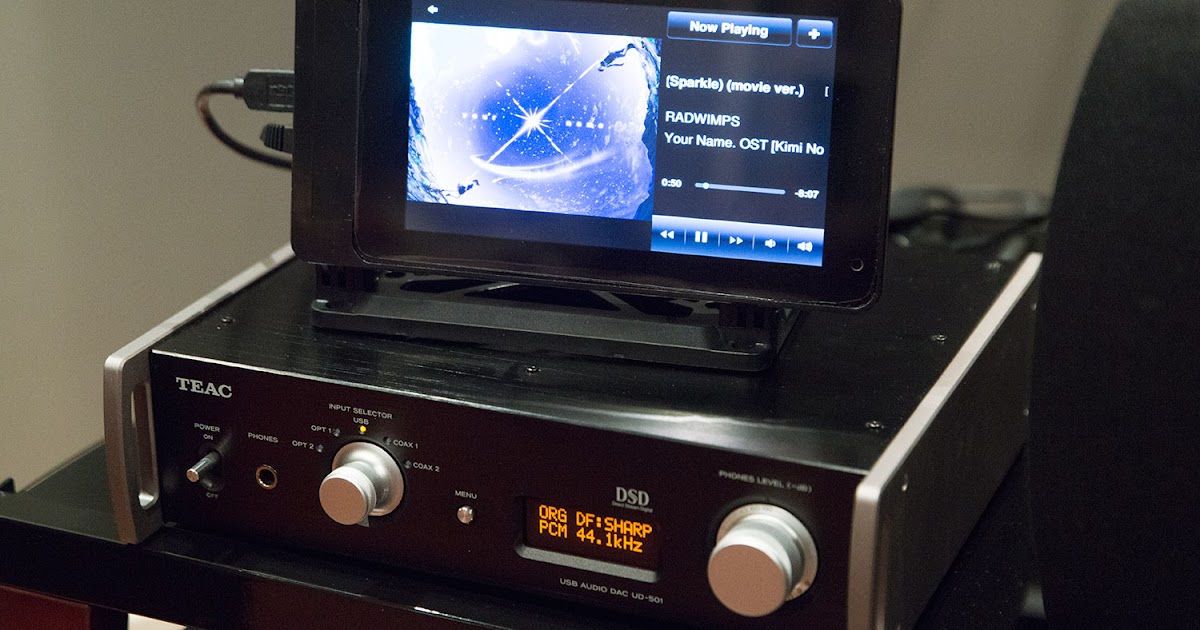 The music being played is the soundtrack from Japanese anime Your Name (Kimi No Na Wa) . Saw it with the family last week - great flick! ...

Nice ! Thanks for sharing this. I’m loving the Pi and Jivelite but just wish we could get it to play nice with RAAT in some way