I tried playing some DSD files but after approximately ten seconds I get a warbling, almost scratchy sound.

Can someone help me solve this?

Here is a link to my (zipped) log files:

I use an iMac:

The Node 2 is connected with a cable not through wifi.
There is an analog connection with my receiver.
I had the same problem when I was connected through an optical cable.

I listen with my headphone connected to the Node 2 and the same problem appeared.

All my setting in roon are on ‘default’.

Here is my signal path: 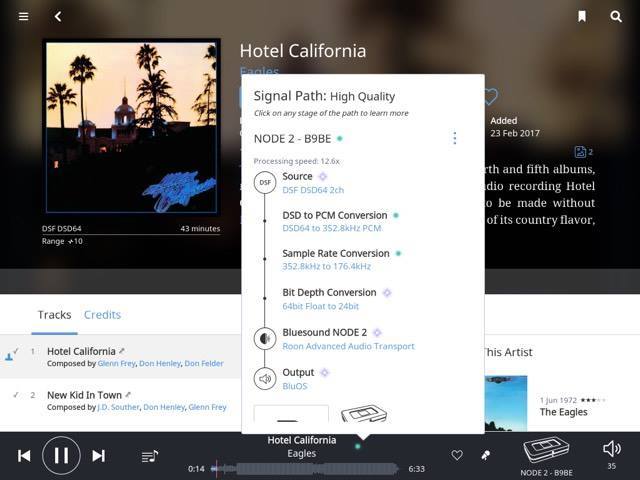 Hi @Henri ----- Thank you for the report and the logs. Both are appreciated! To help us in our evaluation of this behavior may I kindly ask you to please also provide screenshots of your audio settings in Roon.

@Eric no problem Eric and thanks for the reply. 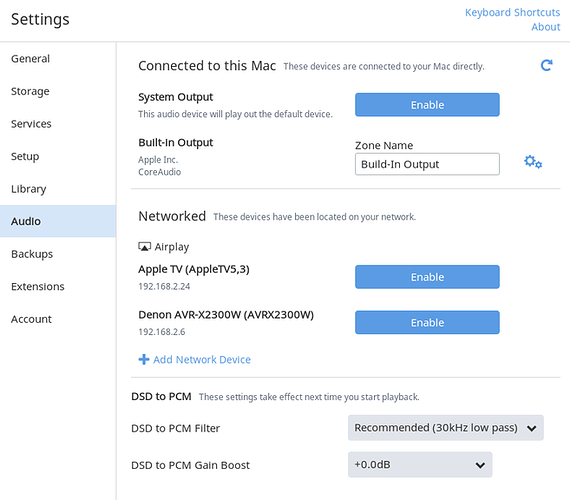 Hi @Henri ---- Thank you for the follow up. I must apologies as I should have been a bit more specific when asking for your audio settings.

What I am looking for are the zone settings you are using when you are trying to playback DSD content to the Node2 end point. 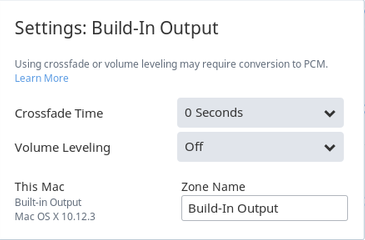 And here are the settings from my Node 2 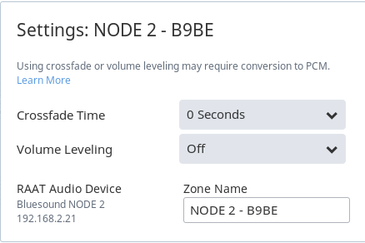 Tried with DSD64 and powernode2 and I’m not seeing this issue. My core is on linux though. 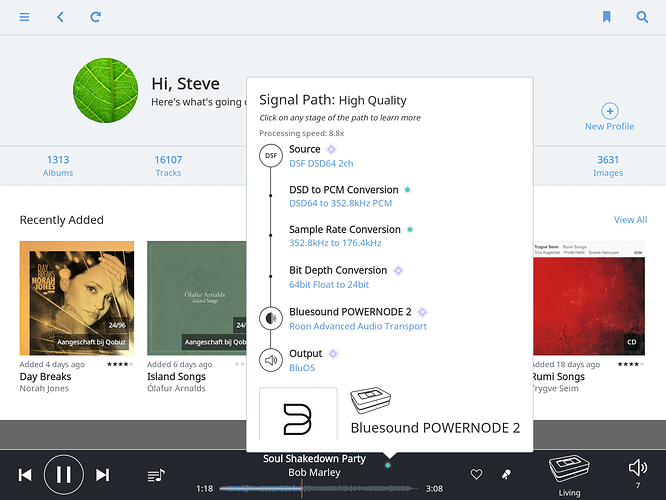 Thanks for checking Steve.

I am still looking for a solution.

Hi @Henri ----- Thank you for the follow up and the continued feedback, both are appreciated! I believe that we have all we need here

Once I have some feedback, I will be sure to follow up with our thoughts/findings.

Thanks for replying on a Sunday Eric. I appreciate it.

@Eric I connected my backup HD directly to the Node 2 and all High Definition Flac and DSD files played without any problem.

I am thinking about re-installing roon. You think that might be useful?

I found what caused it!

Hi @Henri ----- Thank you for sharing the resolve here, very please to hear that things have since stabilized. Happy listening!