FYI. I just caught my LS50W2’s waking up on TV with the TV off (in standby)… Glitch confirmed. I’ve turned off the secondary auto-on, not a big deal for me, hopefully they patch it soon for those that it is to.

Thanks! This is a big help. Sounds like they rushed the product to market. Hopefully they will get a firmware fix out. If you are up for it put in a service request on the KEF web page. 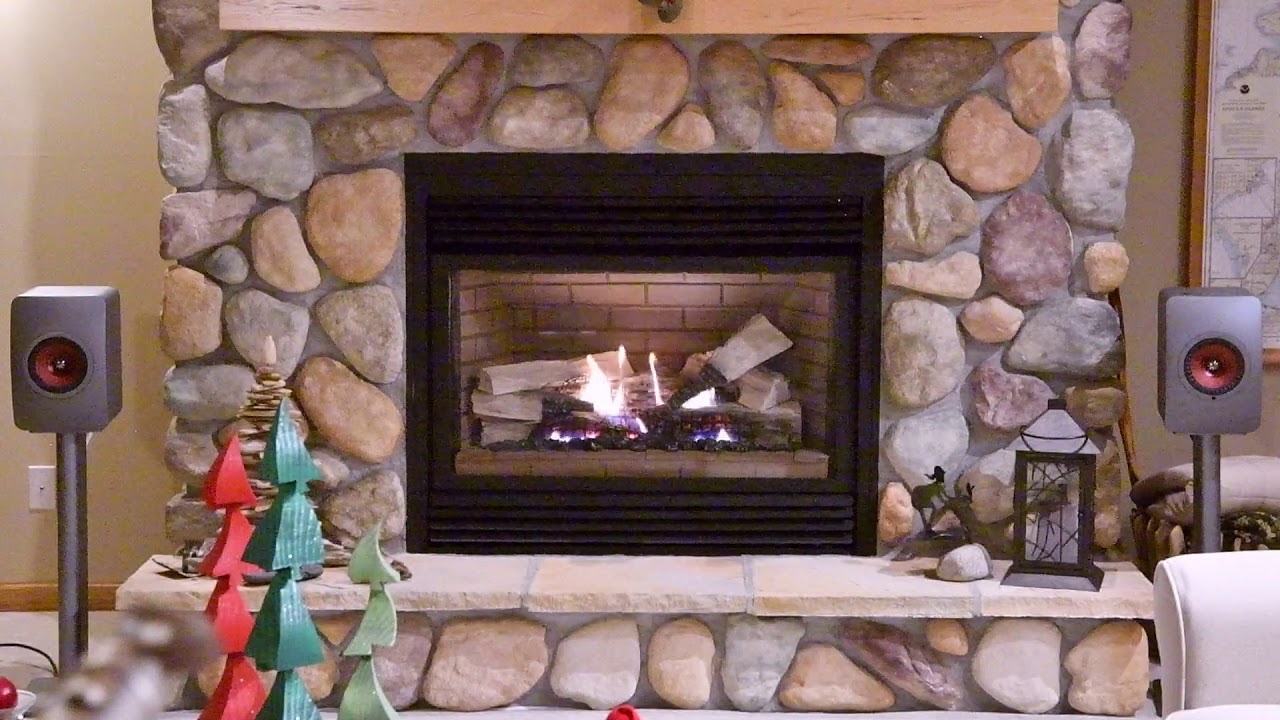 Hey all, just a note to let you know that my second pair of KEF LS50 Wireless speakers just gave up the ghost. My original pair was a second-hand black with blue driver pair, which I loved dearly, but the left channel stopped working, gave the normal LEDs blinking on the control panel of the right speaker and switching on/off the whole time. I sent those in for RMA just inside the warranty period and then basically sold them as soon as I got them back. I proceeded to buy the LS50 Wireless Nocturne Edition, just because they’re so damn pretty. Anyway, I bought them in May 2020 and the left channel has just died again, same as before. Very, very disappointing that they did not even last a year. I genuinely don’t even want LS50’s again, because if it’s happened twice before, it’ll happen again. So I’ll be re-selling these as well and buying something else. Hope it helps someone decide.
FWIW, I absolutely adore the look and sound of these speakers, but I can’t risk this happening again.

I contacted Hegel a few weeks ago when I was considering abandoning my new KEF LS50W Mk2’s that had announced Roon Ready “Coming Soon” since last September when they were released.

This was Hegel’s reply:

“Roon has been very forthcoming and helpful, so Roon has no responsibility for the delay. We have had to basically rewrite and streamline the software code for all our amplifier, a process that has just been finished. This has been an arduous task taking much longer time than we first estimated while our marketing people also started to speak about Roon a couple of years too early.”

I then did a bit of Googling and it turns out that Hegel had been saying “Roon Ready” “Soon” for a full year longer than KEF! My guess is that Roon has increased the demands of it’s software to the point that manufacturers are having a hard time squeezing it into their existing hardware. Either that, or contrary to what Hegel said, Roon is not allocating enough resources to help manufacturers pass over the technical hurdles. Not sure what other excuses are left…

I was able to return my KEF’s to the vendor even though they were far beyond the standard return window. I decided to just stay with my NUC/Audiolinux/Mutec front end, bought an MHDT Orchid DAC, a Linear Tube Audio Z10 Integrated amp, and a pair of Spatial Audio X5 open baffle speakers. Cost a LOT more but I was tired of marketing promises.

To be honest the KEFs were fine for casual listening and great for TV but are not audiophile quality…at least to my ears. YMMV.

To add to the thread, I have reported a failure of speakers bought in 2017 at the end of 2017 here Hardware reliability issues with the KEF LS-50W - #108 by astroinfinity
Now they have failed again - I get a popping sound in the left speaker and a lot of distortion, no ability to reset. They were very lightly used. I feared this day would come after the first issue. Now I am out of warranty… And to think I have considered upgrading to WIreless II.

I just had the same popping sound in the left speaker and lots of distortion too. Did you have it fixed? Thx.

I contacted the support and they have asked me to send the speakers to their service center and ask for repair under goodwill. I have not managed to send them yet, because of holidays. KEF’s response is a positive sign at least.

Mine have been flawless now they are less than 2 years old. I have them hardwired to my network. Roon works perfectly.

Quick update on the faulty original LS50 Wireless - KEF, or their distributor, has offered to repair mine for a price, not insignificant, or upgrade them to a new pair of Wireless IIs at around 50% discount. I have chosen the new speakers to enjoy the new warranty period and have received them last week. To my surprise the Wireless IIs are a huge improvement over the originals sonically, and I am saying this as somebody who was very satisfied with the sound of the originals. I now think that the reviews under appreciate the improvements. Active speakers are still a bit of a gamble in terms of longevity, but the new pair has made me quite happy!

Glad to hear of the improvements. Given the headless software glitches with the originals, I will move to something else when the time arrives. Yes, I like the sound, but the software crashes, etc., have made me supremely wary of another round with KEF.

Mine too. Occasionally have to switch off and on again but all good after nearly two years.

I had the same problem with my LS50W’s. They were out of warranty and I didn’t have much hope until I emailed KEF directly. Super great techie on the other end, who knew all about the problem. Sent them back to KEF. Returned to me in 26 days and now they work perfect. Just don’t forget (like I did) that there’s a balance knob on back of the satellite monitor.

Similar situation here. Left speaker would cut out and three lights on the panel would be blinking. Restarting would revive it for a limited amount of time.

It actually started a long time ago, but infrequently. Then got worse and worse until it would happen pretty quickly, every hour to every 5 minutes.

I finally reached out for support, and it’s is being repaired now under warranty. The tech also seemed quite familiar with what I described, and was confident repairing it would resolve the issue. I think he referred to “the amp” needing to be replaced. They were very responsive, once I reached out.

My LS50Ws hve never worked properly. I gave up and they are now just paper weights in my house. If I could upgrade for 50% I would. Could someone kindly point me to the right contact at KEF?

Well just short of 4 years in, my left speaker has started turning itself off occasionally while playing…

My pair are normally connected over optical to a RPi + HifiBerry Digi running roPieee for RAAT connectivity. The native network stack was never very reliable w/ Roon in my experience.

Anyone know how much KEF charges to repairs these?

Well just short of 4 years in, my left speaker has started turning itself off occasionally while playing…
[…]
Anyone know how much KEF charges to repairs these?

I just got mine back a short while ago after it had been out for repair by KEF for over two months. That was painful. They kept saying stuff to the effect of “Yea yea it’s almost ready”, but it kept not being true.

My speakers are also around 4 years old. It was the left speaker cutting out all the time as well.

I assume the original warranty was way shorter than 4 years, so in that sense, I guess I’m not complaining? They just asked for my invoice, as you would expect, and took it in for repair as a matter of course. I’m in the U.S.

Also, for what it’s worth, I did ask them if I could do a trade-in for the LS50W II but was told they didn’t do that…

I’m in the US as well. So they repaired them for no cost? The warranty on the electronics in those speakers is 2 years I believe so I can only assume they know they have a design problem. At more than $2K they should last a decade…

I’ll reach out to KEF and see what happens.

My left speaker started acting up recently as well. After like half an hour of listening my right speaker screen would start blinking and the left speaker would just stop playing any sound. Powering them off and on again solves the issue for a few minutes at best. They are now unusable.

Minse are Nocturne edition 2018 if I’m not mistaken.