Post a song with the NAME of a GIRL in the title!

Back in the 80’s when I was a paperboy, I did my paperrounds with a sony walkman 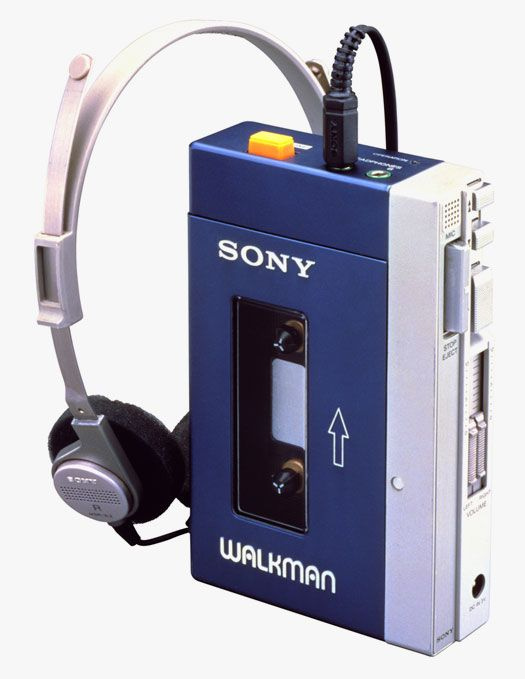 I soon got bored with only one or two albums from the same artist, so I started making mixtapes. It was my teenage years so all I owned was very lo-fi and making mixtapes was very timeconsuming (record to tape or tape to tape). But it was great fun! Nowadays you just make a playlist

One of the mixtapes (was it a TDK SA-90 tape, or was that later?) was a tape with girlsongs, that is all songtitles were girlnames (and all songs were about girls, not just a songtitle which happens to be a girlname too).

Ahh good memories, I’m curious what you can come up with! I’ll start: 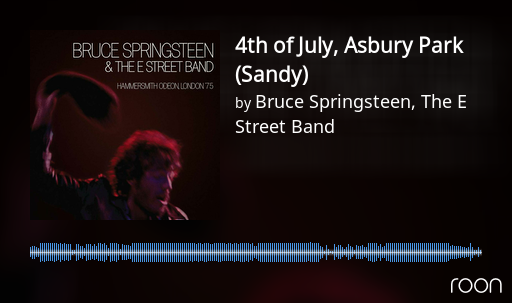 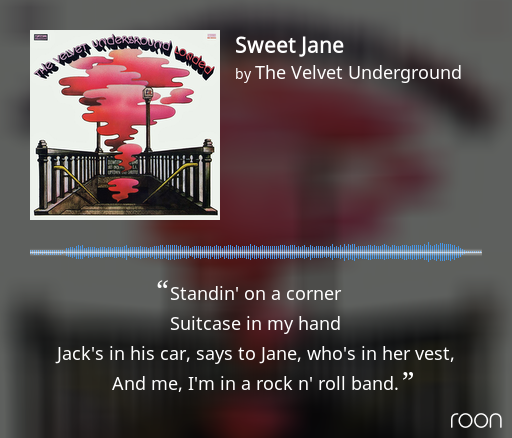 @mike. Hope this is not too soon after your “COLOR” thread…

The more the merrier! 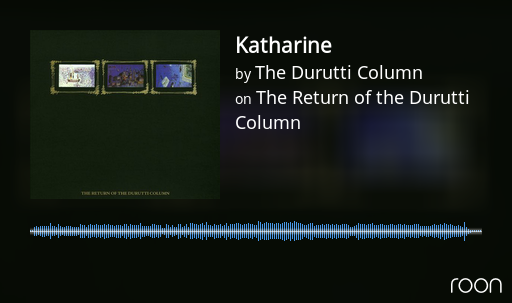 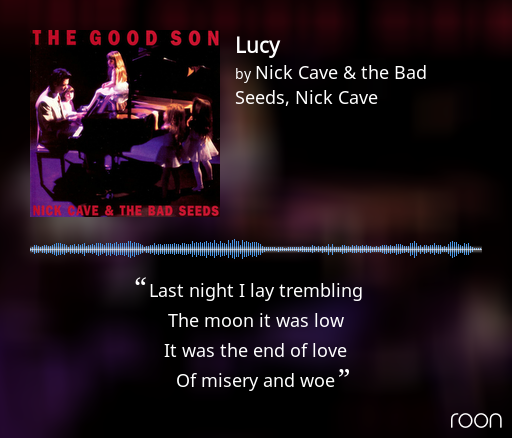 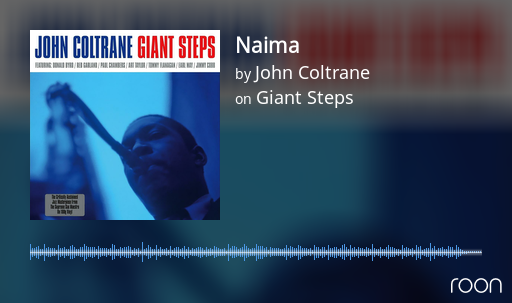 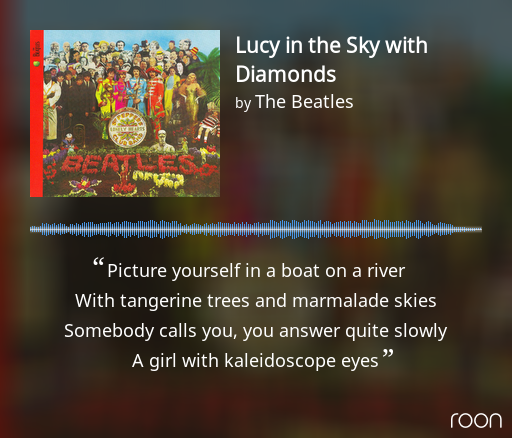 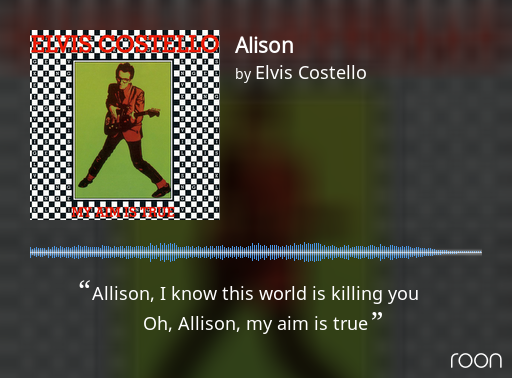 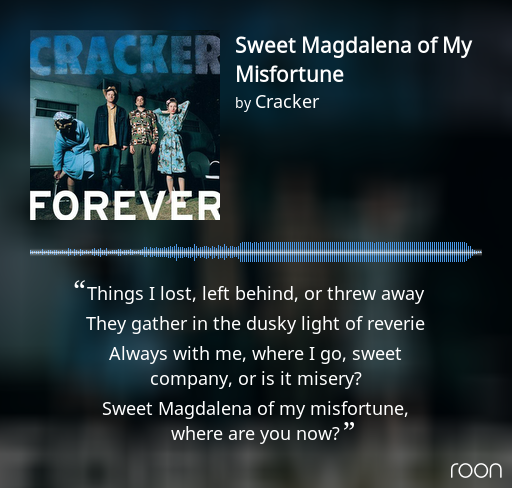 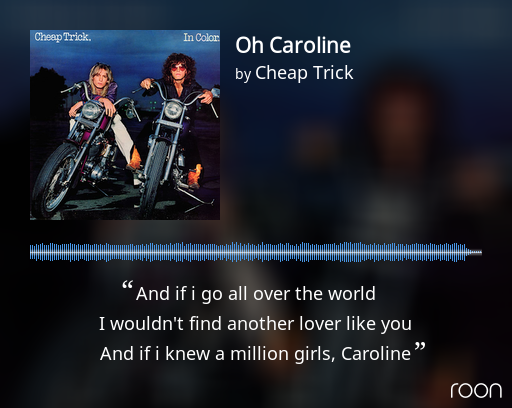 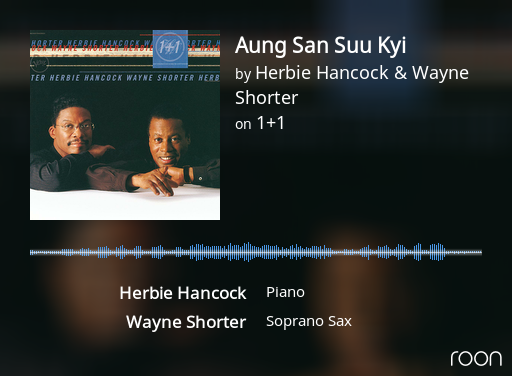 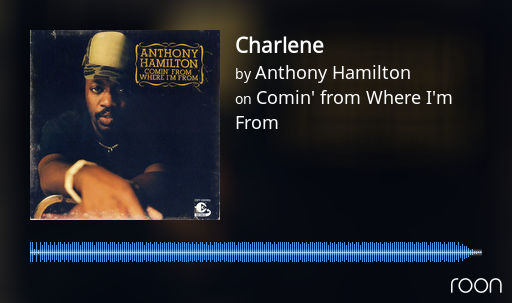 Well, if only those pics were direct links to the song on Tidal too… 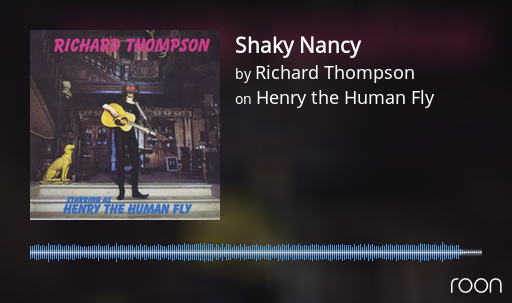 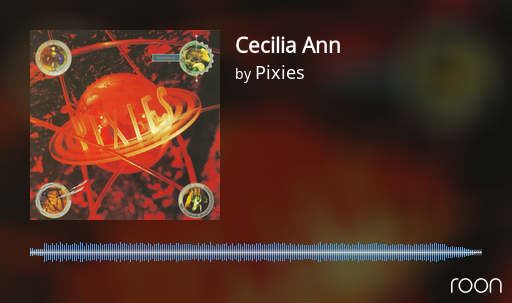 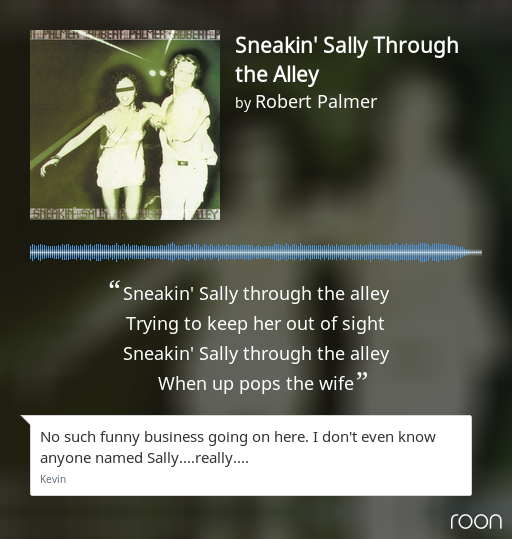 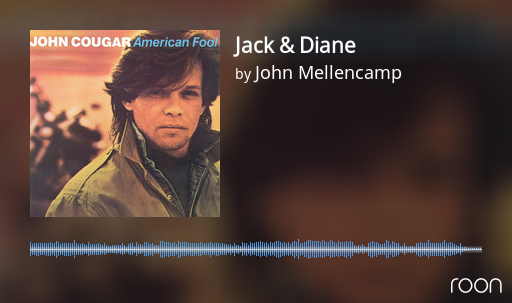 Admit it – you just sang “Little ditty about…” to yourself…

I feel vaguely as though I am cheating for some reason, but: 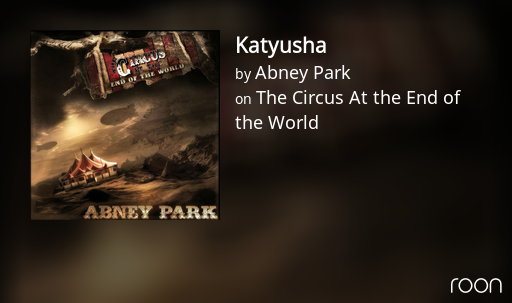 I actually like the way this sounds better in Russian, but I don’t think I have an actual file of a Russian version at the moment.

Also I believe this is the first time I’ve ever used the image sharing feature in Roon for real instead of as a test.