Hi, I bought an Allo USBridge with DietPi. I have heavily distorted audio on output via Roon, especially with higher sampling rates.

Due to a known bug in older kernel versions my T+A DAC8 needs at least kernel 4.9 or greater. It has a Tenor TE8802L USB chip and that has been fixed in recent linux kernel versions but is causing problems like the one I described in older versions.

So to use my USBridge I need to update the kernel to a more recent version, can anyone help on how to do this or has had similar problems with roon and a SBC (Raspi, Sparky, etc.) and can help?

I know my way around linux a little, so commandline is not a problem. Please help, i am stuck here with a device with no use to me here.

Dang you ripped of my avatar!!!

Had this Avatar via Gravatar for ages. So it has been ripped off the original and not your avatar. The associated GIF is one of my all time favorites and a meme well known to those on the internet for more than 20 years like me.

Maybe one of you could go inverted?

Could we go back on topic? Don’t care about avatar, just changed to standard… Any ideas on the actual problem?

Allo was asked about this old kernel for Sparky before. They are aware, but there was no answer when the new kernel will be ready for Sparky. I am afraid there is no workaround for now.

Maybe not the answer you are hoping for, but patience will do it. Harry is working on a ropieee version for the usbridge/sparky

Yes, I know. He commented on another thread about the status and that he is still working on it.

Allo just informed me via email that they have updated the usb-driver with a patch for my T+A DAC8: 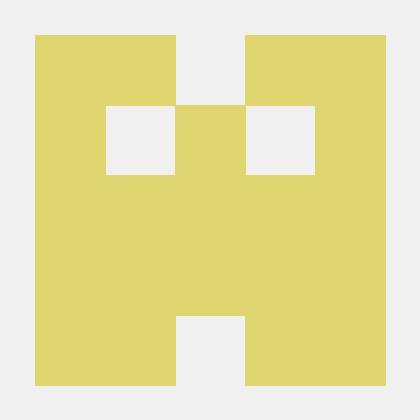 Contribute to sparky-sbc/sparky-test development by creating an account on GitHub.

I will test shortly, maybe this fixes my problems and there is no need for a newer kernel. I will report back in case others have similar issues.

Harry is working on a ropieee version for the usbridge/sparky

So any update on this @spockfish? I am sad to report that @allo.com has not been able to fix this problem with a usb-driver patch. I would be willing to sponsor the development of a ropieee for sparky, since it seems to be a problem finding a linux device with recent kernel except RPI3.
I have also owned an SMS200 by SOTM and it has the exact same issue with an ancient kernel being the source of the problem.

As long as Allo does not provide a recent kernel then this will not work.

The last public update was in February, that efforts were underway.

The manufacturer of the CPU is the one responsible for kernels. I know an effort is underway to bring it to mainline…but frankly I have no idea when and how it will happen

yes older kernel. Unfortunatley the new kernel is in the hands of actions-semi and we are depended on them. Like I said I know an effort is underway to mainline it.

Since it’s been 5 months since the February update, maybe @ALLO_audio_boards give an update?

Any closer or are things proving difficult for actions-semi?

I would imagine a lot of testing would be required before any release.

I wouldn’t count on it.

Sorry no update. Actions Semi is responding sporadically . We wont be doing business in the future if that continues