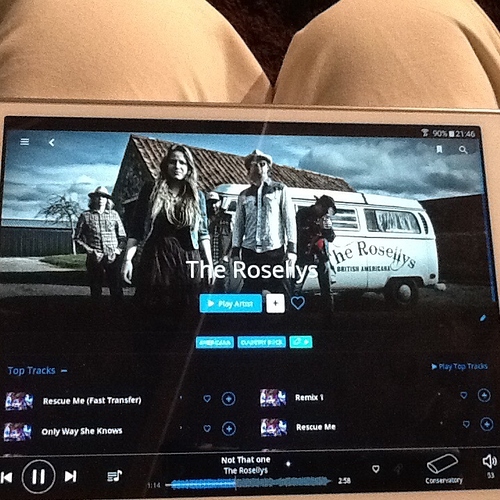 Thanks @paaj – would you mind posting a few screenshots of the album screens?