Hello, since today i discovered that some albums added from QObuz to my Roon library have the wrong cover (see screenshot below). I check in the edition properties in order to manually try to do something but even selecting the qobuz priority for covers, is showing the wrong cover. @support Any clue how to solve this problem ? 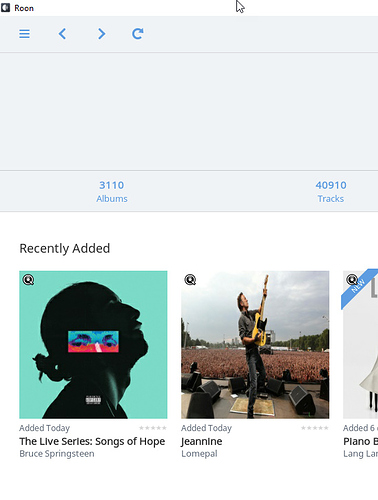 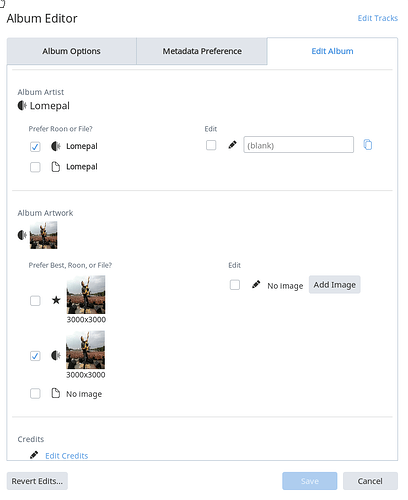 If you re-identify these albums does the correct cover appear? 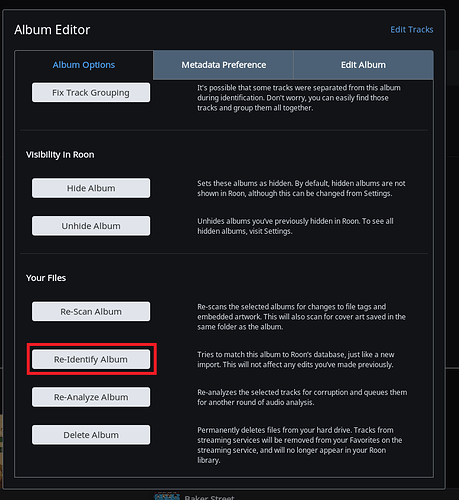 @support
I have the same problem.
Curiously, it seems that I have multiple instances where the cover of a Beatles album in my collection appears as the cover art for an unrelated album from Qobuz.

As in the above, there doesn’t seem to be any reason for it - not like there is a Beatles song on the Fiona Apple album above.

I’ve tried re-identifying the album and it makes no difference.

Also gone into settings and picked a different - correct - cover: that also changes nothing.

Have you tried clearing the image cache for your server/devices (look under Settings>Setup)? 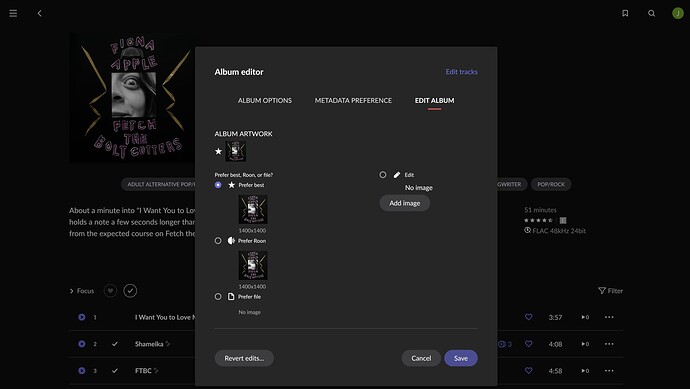 Hi-
Clearing the cache worked. Thanks.