Here’s a shot of an unavailable Qobuz track in a playlist:

Clicking on the album shows that it is available in Qobuz. All other tracks play fine except the one in my playlist: 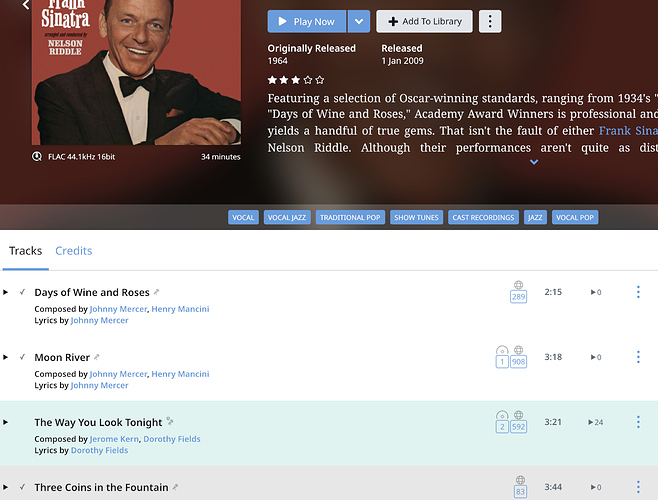 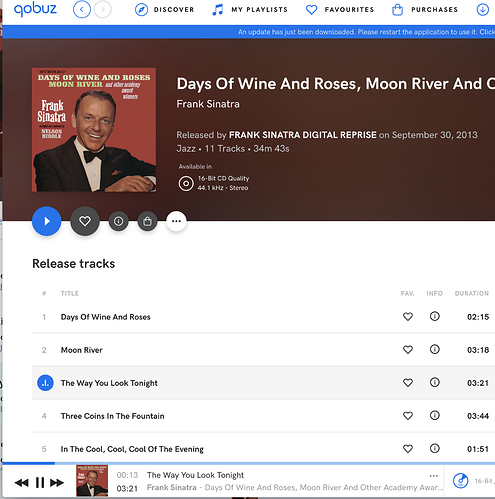 I’m glad you were able to get things resolved here. If you see any more cases of this please feel free to reach out and we can take a look!

I’ve got the same issue. A great many albums/tracks I’ve added from Qobuz to playlists show as unavailable. Tried logging out and back in and restarting Roon all of which made no difference but, as above, adding them to my library does seem fix the issue. Is this how it’s supposed to work? Didn’t used to work like this.

Not sure if this is the same problem. I am currently streaming a bluenote album directly from Qobuz to my DAC (via Blutooth), but when I try to stream it through Roon not doesn’t show up on my search for that album. When I search for the album through Roon on Qobuz and it doesn’t show up. But the album is definitely available on Qobuz. What’s the deal? How much of the Qobuz library is off-limits to Roon?