Quality Control in the Art Department

Perhaps the art algorithms should include a minimum resolution below which blow-ups should not be presented. 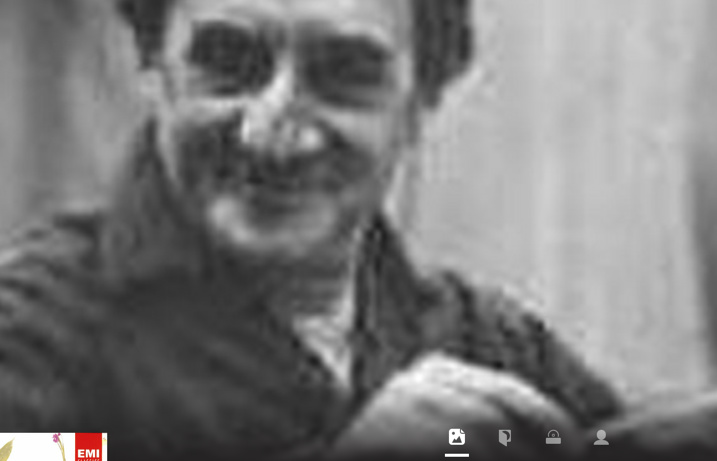 I don’t think this was a deliberately fuzzy pic.

This feels like it needs to be brought up again, and it also applies to thumbnails.

Even at relatively on a relatively low resolution screen, it’s noticeable.

You’ve got four separate issues on the following: one is absent metadata (Burleigh and Calvisius, Cavalli), another is poorly captured metadata (Tedesco), a third is degradation from compression (Caccini and Chabrier), a fourth is low resolution (Chabrier, which is also over-sharpened and poorly upscaled, but there’s only so much you can do)

Since it isn’t improbable that the sources will fix themselves in time, fixing that is obviously a bit of a luxury, and doing it algorithmically is a bit of an atom bomb to kill a mosquito, but maybe this paper can help, and, should that prove to be too much work, maybe there could be a policy to default to “no picture” below a certain resolution (it wouldn’t fix everything, because people are people and they’ll upscale just about anything just to have something in their metadata databases, but that’s an easy metric to look for) 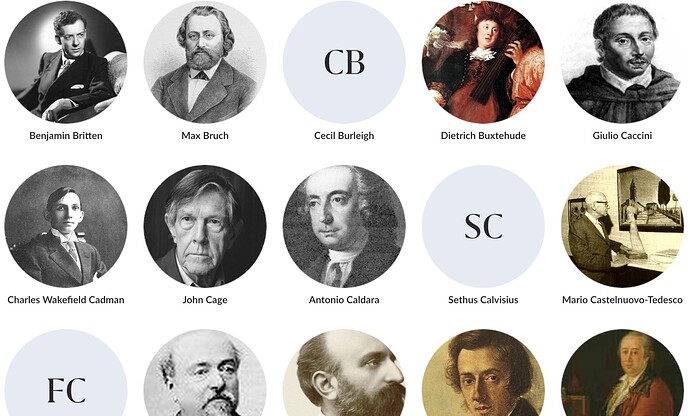