I’m less than a week into using Roon but have some questions to which I’ve not found specific questions.

Can’t help you with (1), I’m afraid. It is certainly not expected behaviour. As for (2), unless you have the Radio function switched on, Roon will stop when it reaches the end of:

[quote=“Thomas_Becker, post:1, topic:13294”]
Is it possible to have Roon just stop playback after I play an album or is this continuous playback baked into the product?
[/quote]Yes, the Radio feature can be switched off from the play queue screen. 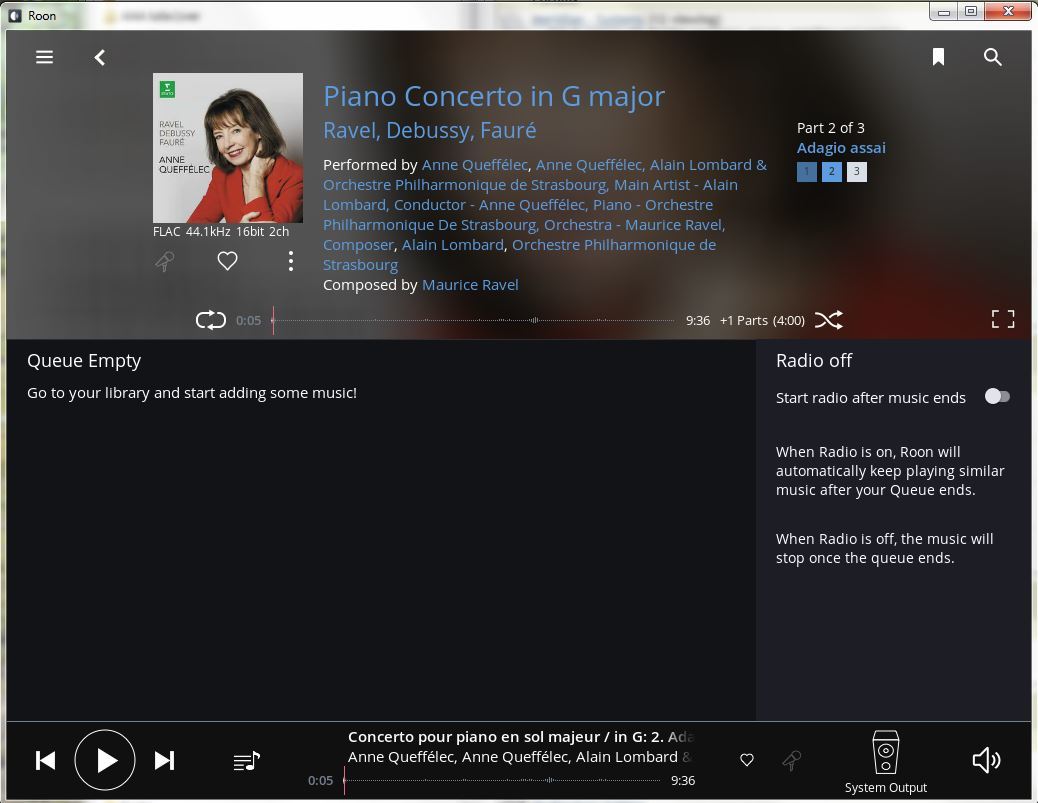